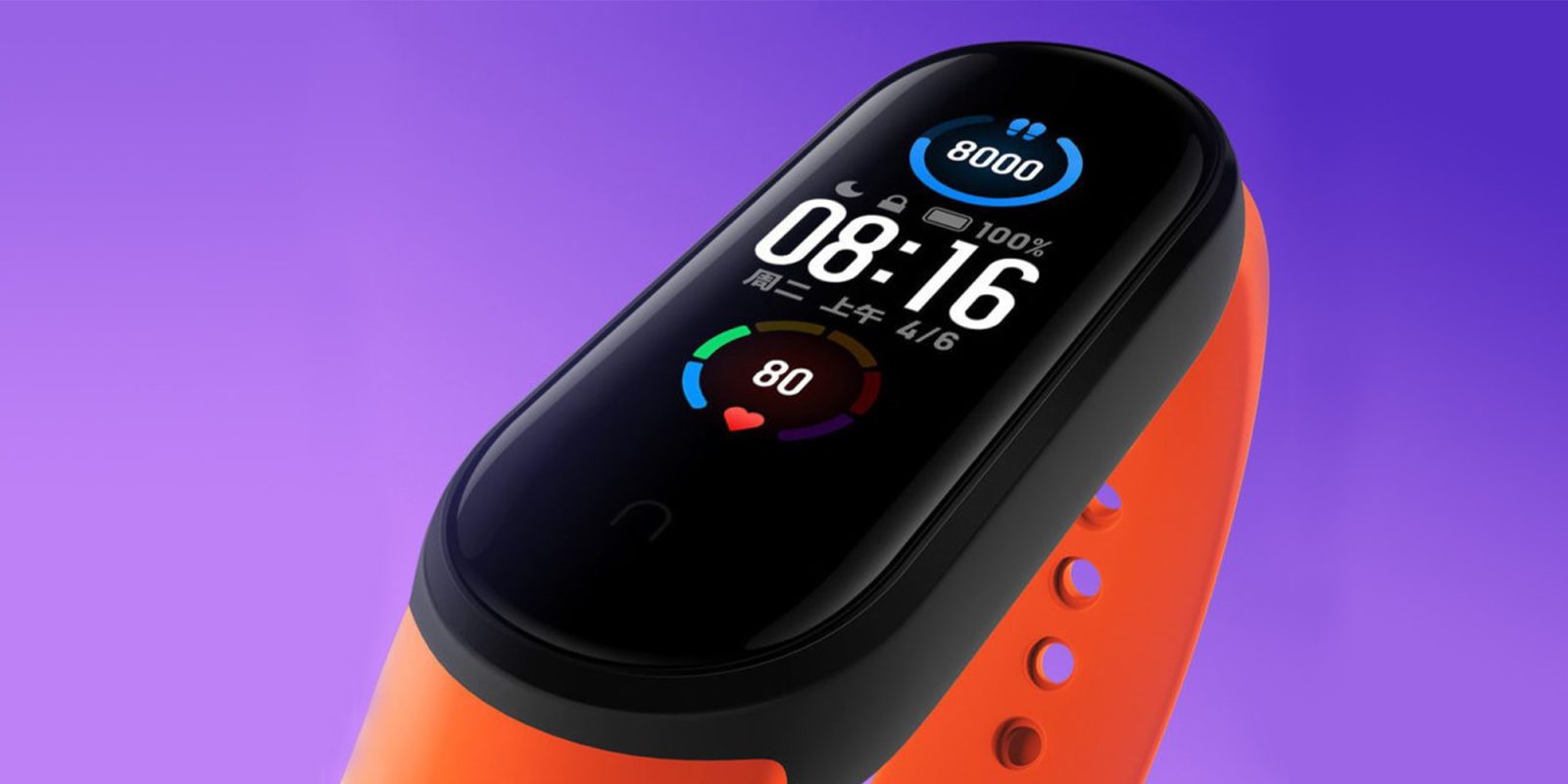 In the world of cheap fitness trackers, the Xiaomi Mi Band line is one of the go-to options for many. The next generation Xiaomi Mi Band 5 looks set to push the needle even further thanks to some core hardware upgrades.

If you cast your mind back, you’ll remember that when we reviewed the Xiaomi Mi Band 4, we suggested that it is one of the best Google Fit companions. That looks set to continue with the Mi Band 5, which will add some important upgrades to an already enticing, affordable package.

The color display was a big draw on the Mi Band 4 and this time around it will see a 20% bump in size from 0.95-inches to 1.2-inches. On a fitness band that prides itself on being compact, this is quite a jump. It should help you see core tracking information at a glance much clearer than before — not that it was a major issue.

Another reported inclusion is that of a SpO2 sensor, although, with the rough machine translations, it’s hard to determine if that will be the case on retail models. There are also reports of voice assistant functionality, with the Mi Band 5 potentially coming with Amazon Alexa support. It’s unclear how this would work, as the Mi Band line does not include a speaker or microphone.

New fitness tracking modes are said to include yoga, rowing, indoor cycling, elliptical, and even jump rope exercise. They will join the already pretty long list of fitness tracking modes already available on previous Mi Band trackers. Pricing is still under wraps, but recent listings on wholesale sites like Gearbest have the Mi Band 5 priced at an enticing $45.

We don’t have long to wait to see just what else the Mi Band 5 will have in store, as Xiaomi will announce them in China on June 11.