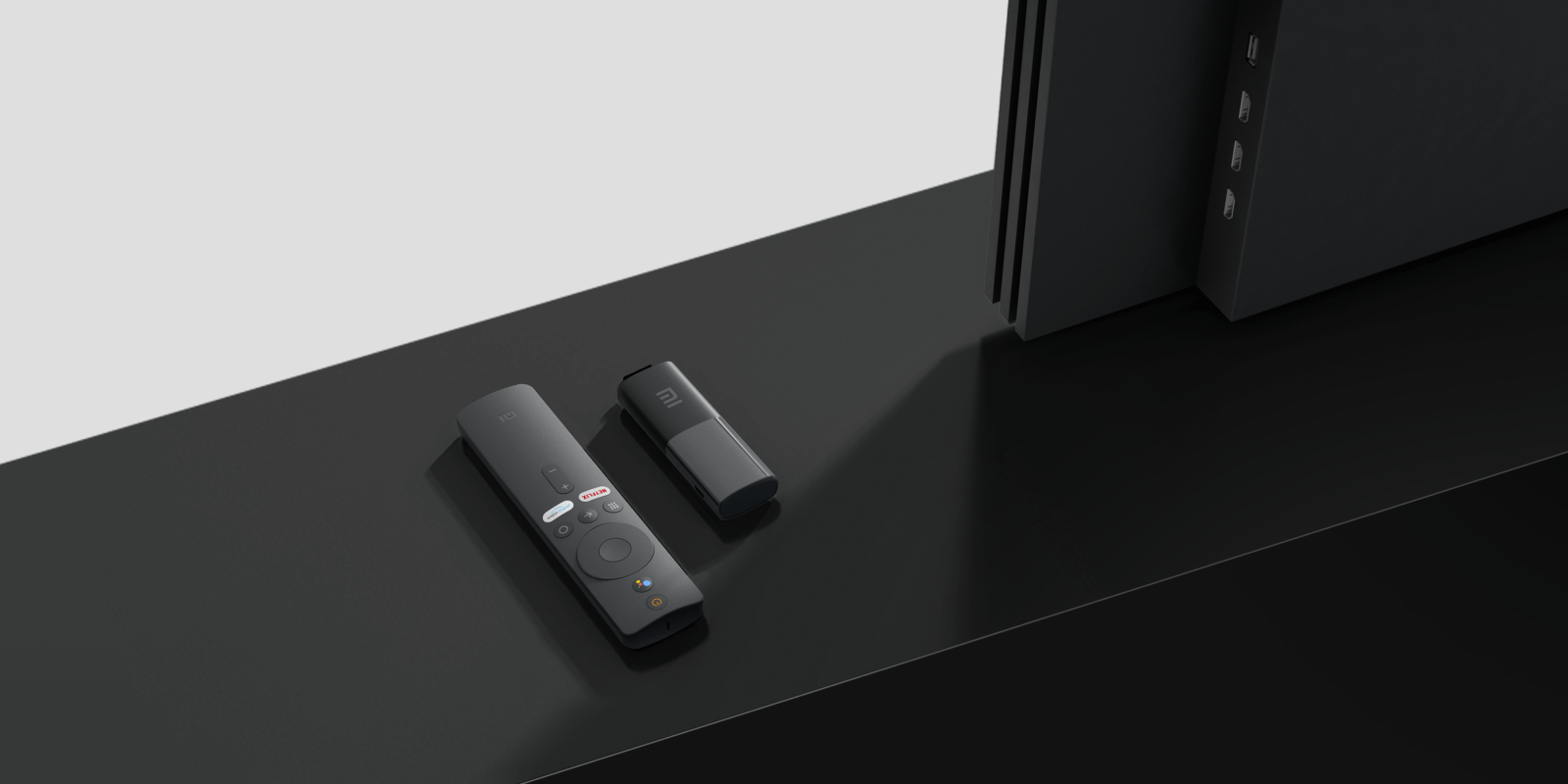 It’s been no secret that Xiaomi has been working on an Android TV dongle for a while, but today the company finally announced it officially. The Xiaomi Mi TV Stick has officially debuted with Android TV, but only the 1080p model for now.

Alongside a slew of other announcements today, Xiaomi officially revealed its Mi TV Stick streaming dongle with specs and a price to go along with it.

The 1080p version of the Xiaomi Mi TV Stick that’s been announced today offers up a quad-core processor, 1GB of RAM, 8GB of storage, and gets its power over microUSB too. The included remote talks to the dongle over Bluetooth and has dedicated shortcut buttons for Netflix, Amazon Prime Video, and Google Assistant too. There’s also Dolby Audio and DTS support.

As was previously leaked, the Xiaomi Mi TV Stick will cost €39.99 or an equivalent cost in other regions.

Here’s the catch. Xiaomi has been silent on the 4K version of this product which we know is coming. Also, there’s no indication yet if this product is coming to the United States. Xiaomi couldn’t provide the folks over at Engadget with any details on that either. It’s not totally clear, either, exactly where the product will be launching now.