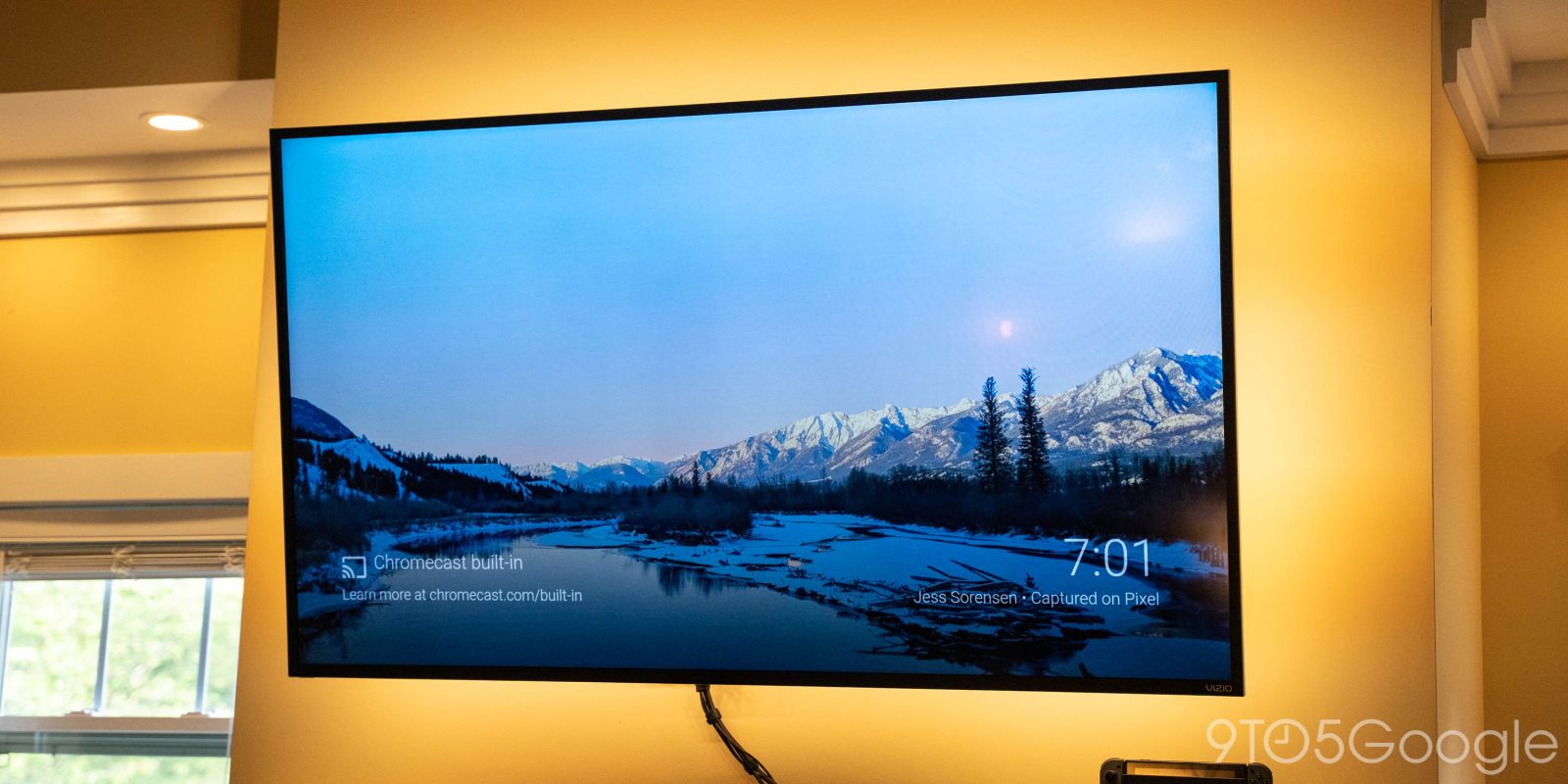 Smart Displays and Android TV sets double as fantastic picture frames when not actively being used. Both platforms are now in the process of picking up a new “Captured on Pixel” background collection.

To customize, visit the Google Home settings for each device. Backgrounds on Android TV are a part of “Ambient Mode,” while it’s “Photo Frame” on Assistant Smart Displays.

Google is now rolling out “Captured on Pixel” to Android TV and Smart Displays. The caption notes how these are “Photos captured using Google Pixel.” Both devices name the photographer in the bottom-right corner, while the Google Home app directly links to their social profile, including Instagram.

This new gallery is not yet widely rolled out. It was spotted by Justin Duino on Twitter this afternoon while setting up a Google Nest Hub. We don’t have it on any Smart Display — regardless of firmware channel, but Captured on Pixel does show up for one of our Android TV units.

This new option comes as some Android TV users can now select albums from Google Photos to be their background. We first saw reports in May, and my Nvidia Shield box just picked up the option today.