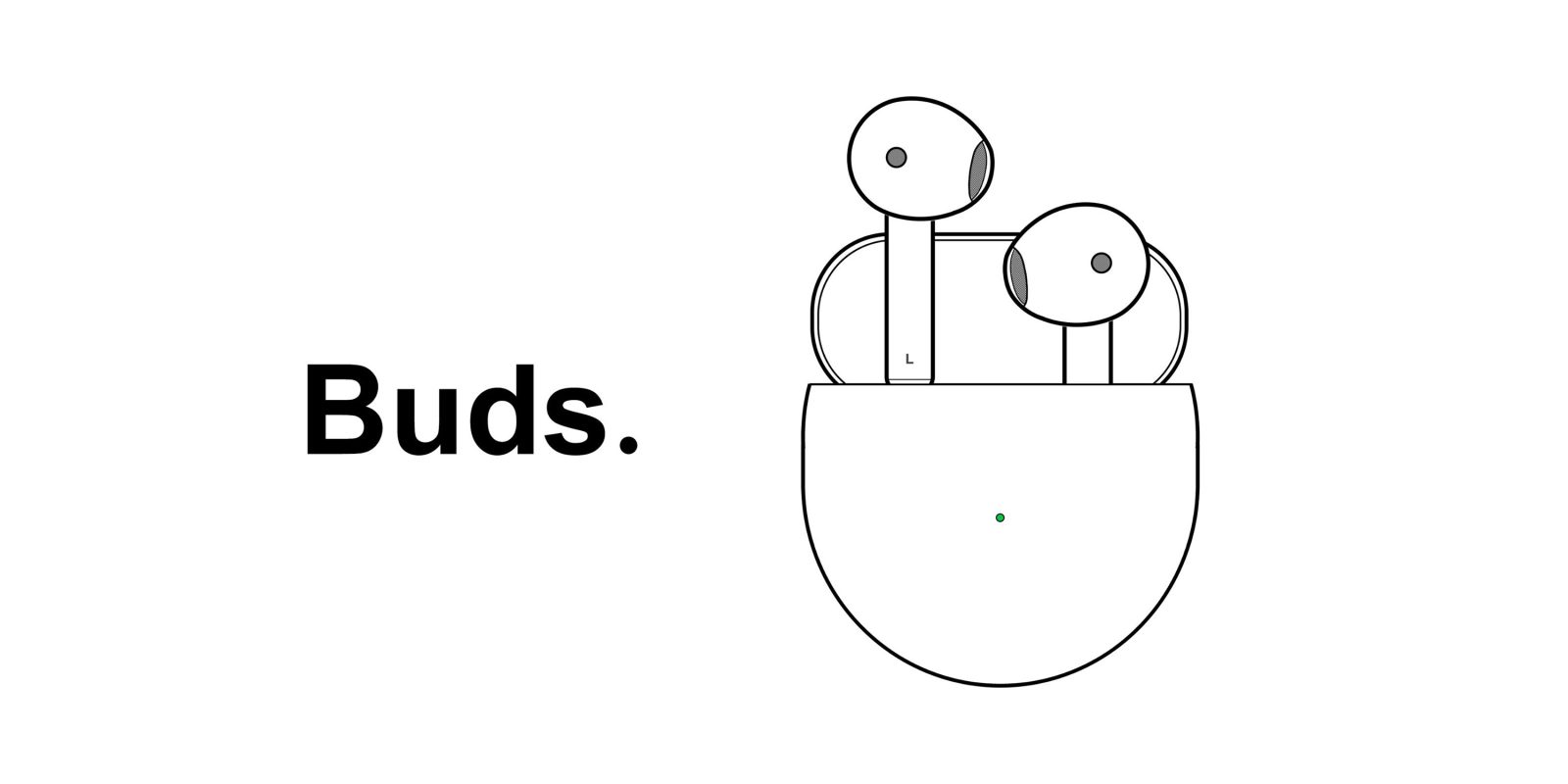 OnePlus Buds are coming alongside the company’s next smartphone, but so far we don’t know a ton about these wireless earbuds. In an interview released today, though, OnePlus has confirmed that Buds will be using Warp Charge to refill the battery at super speeds.

Speaking with TechRadar, OnePlus Buds’ project manager Jay Liu confirmed that OnePlus Buds will be using Warp Charge. This is the same branding that OnePlus uses on the system that charges its smartphones impressively fast, so you can expect very speedy charging from these earbuds.

Exactly how fast? Liu says that OnePlus Buds will be able to gain up to 10 hours of power in just 10 minutes of charging. That’s really fast when you compare it to the competition. Apple says users can only get 5 hours of power from a 15-minute charge. Google, on the other hand, claims just 2 hours with a 10-minute charge on its new Pixel Buds. Google’s figure, though, is referring to the earbuds themselves, not the case, as OnePlus is talking about.

Liu goes on to explain that users won’t get the same rates as you’d find on one of the company’s smartphones. Rather, OnePlus Buds will charge at this speed using any charger that supplies more than 10W of power. Speeds will be capped at 5V 1.5A to ensure the internal battery of the case — a 430mAh cell — won’t be damaged.

Unfortunately, users won’t have the option to charge OnePlus Buds using wireless charging. Why not? “That would add to the cost,” as Liu explained. Shame.