[Update: 1080p back on Wi-Fi] YouTube for Android is now restricting video streaming to 480p in India 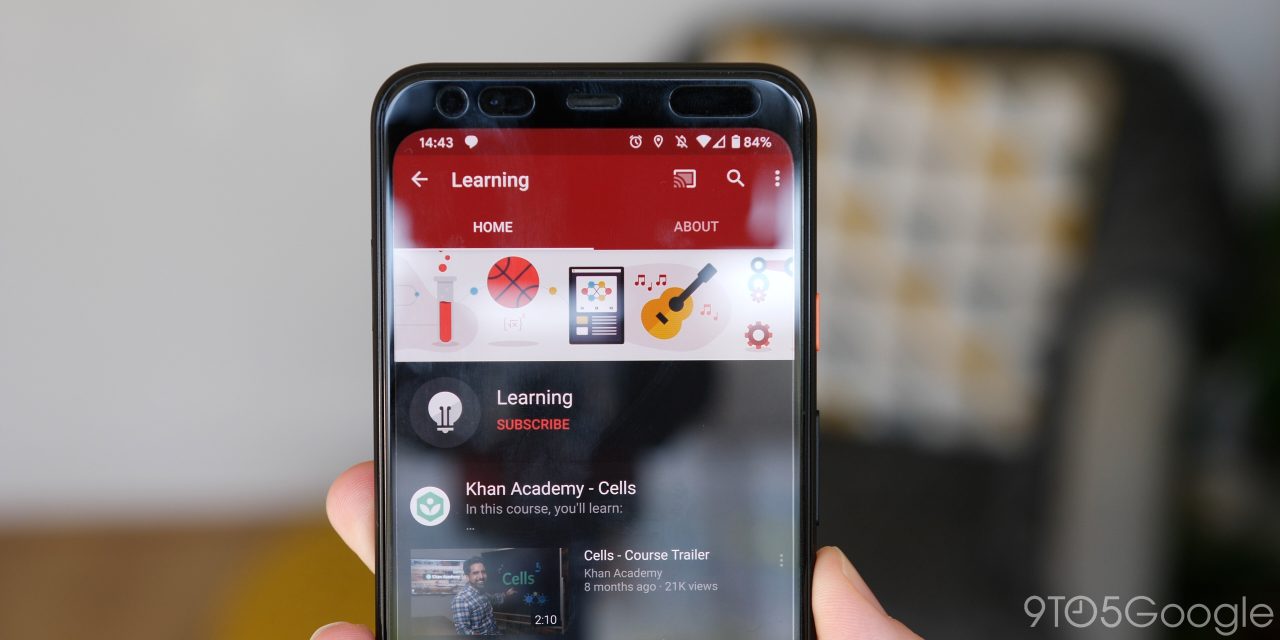 YouTube for Android has now lowered the maximum streaming quality for content in India to just 480p as the country has now gone into full lockdown.

[Update 07/16]: So after 4 long months of 480p video, Indian viewers can now enjoy YouTube in 1080p but with a catch. The YouTube app on Android and iOS will allow you to switch back from 480p to 1080p quality but only when connected to a Wi-Fi network.

This hasn’t rolled out fully just yet but looks like it is occurring via a server-side switch rather than an app update (via XDA). When on mobile data, you’ll still be faced with the same limitation.

However, as XDA notes, there is a finicky workaround that will get you 1080p video temporarily on mobile data. You’ll have to be connected very momentarily to a Wi-Fi network and then disconnect. We’re also not sure if a Wi-Fi hotspot will also let you stream at 1080p rather than 480p — although it doesn’t look like it does at present.

Due to the spread of the COVID-19 coronavirus, many nations around the globe are now putting citizens on lockdown to help prevent the spread of the virus. Because of that, global internet infrastructure is having to bear the brunt of potentially billions of people spending more time surfing, streaming, and browsing. With that in mind, it seems that since nationwide lockdowns were enforced, the YouTube Android app will now only stream at a maximum resolution of 480p (via XDA-developers).

This comes after YouTube confirmed that it would set the default for videos to 480p, but would still retain choices for higher resolutions. The restriction looks as though it is only applicable to the Android app at present, with the option to stream at higher qualities still possible on desktop. XDA also notes that YouTube Premium users are also affected by this resolution ceiling.

You are not just limited to 480p on mobile data either, with the restrictions also in place on superfast Wi-Fi networks too. It’s not entirely clear why the hard limit has been set at 480p on mobile, as YouTube expressed no desire to do so in India or elsewhere. We’re also not sure if this restriction may roll out to other countries as part of plans to deal with increased overall usage.

If you are based in India, then you will likely have to deal with SD videos from your favorite creators for a little while. We’ve reached out to Google for a comment on this, as no communication was made with users of the streaming platform.