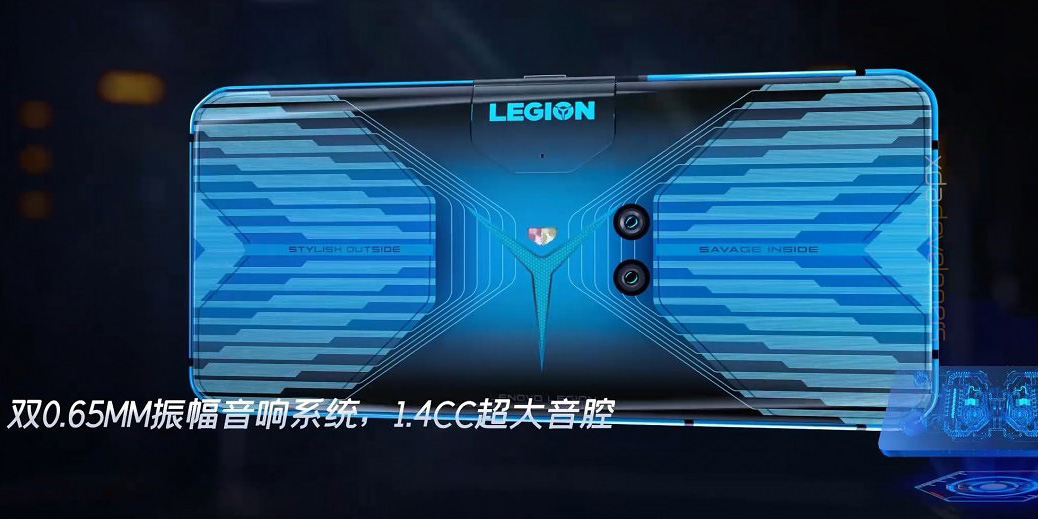 Lenovo teased earlier this year that it was working on a gaming smartphone, but the company still hasn’t officially announced it. Today, a detailed report from XDA reveals some interesting details about the Lenovo Legion phone, including its unique side-mounted pop-up camera.

As with other gaming smartphones, the Lenovo Legion has been expected to have a design centered on gaming, but Legion actually seems to take things a step or two further than most phones do.

The standard core package is, of course, here. The device packs a Snapdragon 865 chipset, a 5,000mAh battery, UFS 3.0 storage, and Android 10. It also has a high refresh rate display at 144Hz, but it’s only an FHD+ panel. The device even offers 90W charging over USB-C! However, this design makes some interesting decisions beyond that.

Clearly, Lenovo has designed this phone entirely with landscape usage in mind. For one, there’s a second USB-C port which can be used in landscape mode. The 64MP and 16MP cameras on the back, too, are in the middle of the phone instead of towards the top which means your fingers won’t cover it in landscape mode. 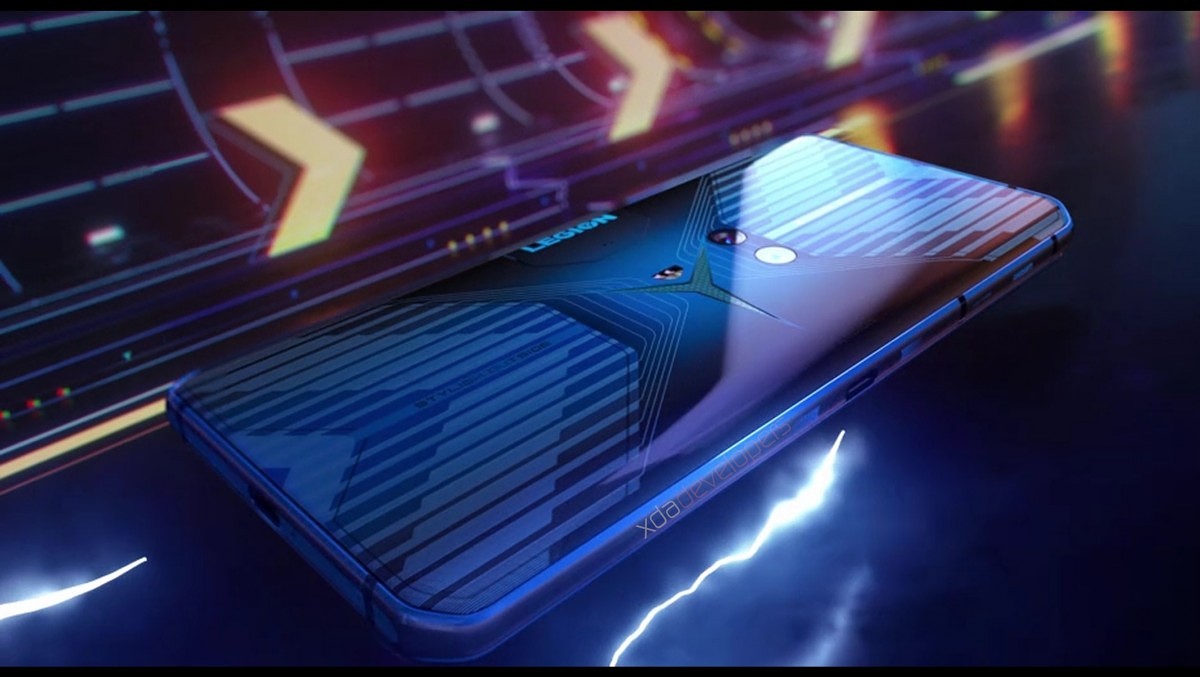 The selfie camera is perhaps the most unique and clever part of this design. Instead of being placed within a hole-punch towards the top of the device, Lenovo Legion instead uses a pop-up camera that’s mounted to the side of the phone. Presumably, this is for streamers who want to livestream their games.

Update 7/17: Thanks to a retailer, we’ve got a new look at the side-mounted camera on the Lenovo Legion. This clear render shows the camera sensor in detail, as well as making it obvious that there’s a flash or LED light right above the camera.

Engadget notes that the camera apparently opens in 0.496 seconds and retracts in roughly the same amount of time. It also has a lifespan of 400,000 uses.

According to a video in the listing, we can expect the device to launch on July 22. The video also mentions a price of around $670, a 6.67-inch 144Hz display, the Snapdragon 865+, 6GB of RAM, 128GB of storage, and the same 90W charging mentioned in the previous leak. 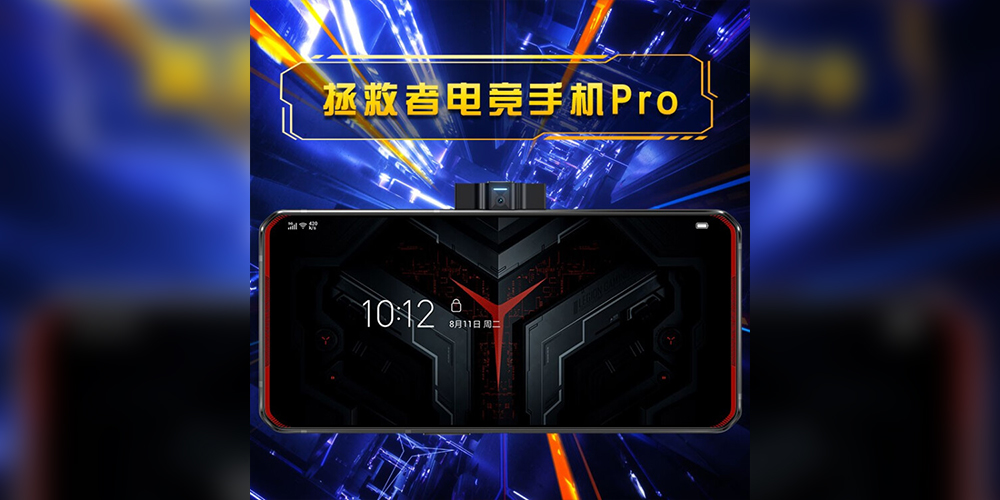 The Legion’s software build also contains some optimizations for landscape mode. For example, the lockscreen can be viewed in landscape orientation, something most smartphones won’t do.

It’s still unclear when the Legion will arrive or how much it will cost.