Latest OnePlus Buds teaser hints at a price tag under $100 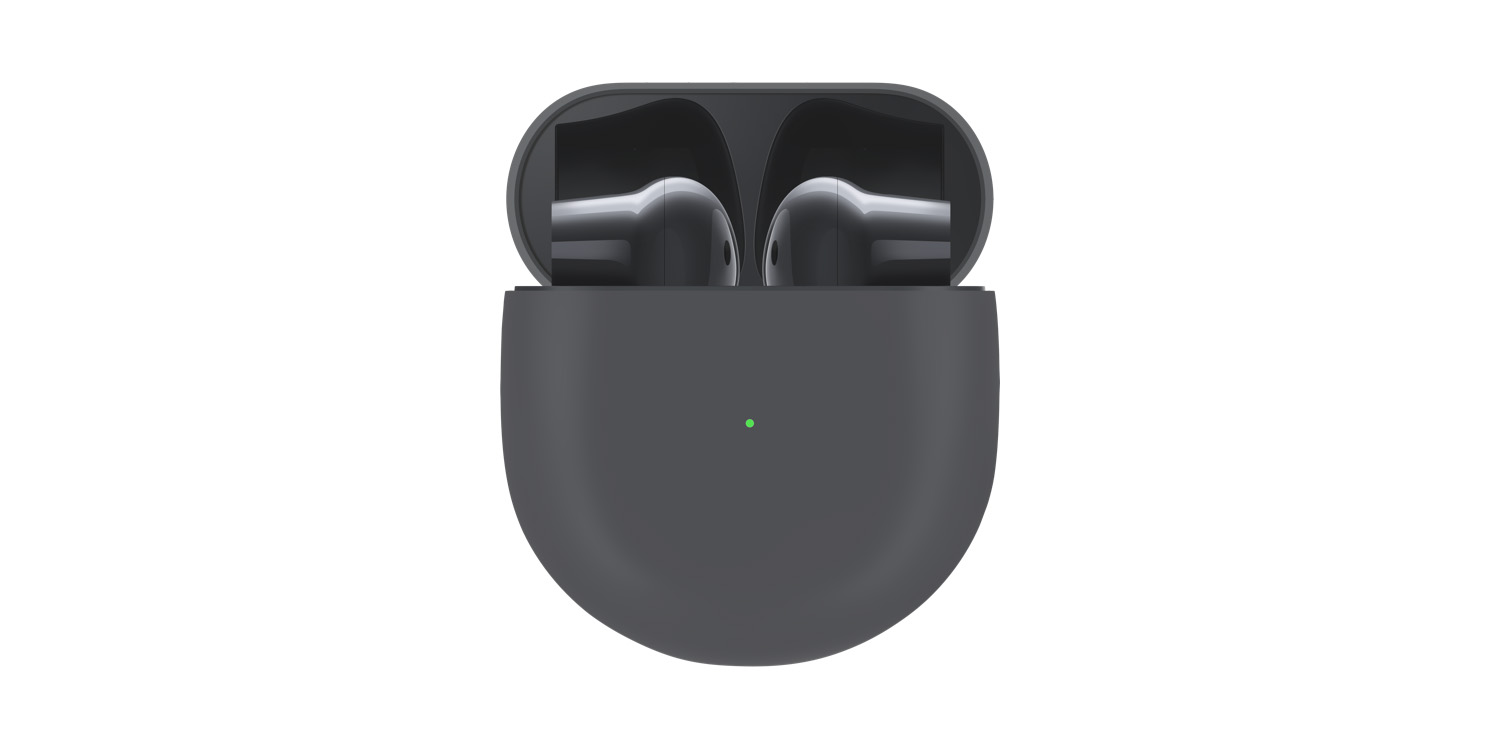 Truly wireless earbuds are excellent, but they usually demand a premium on the final price tag. Based on its latest teaser, it sure looks like OnePlus Buds won’t be too expensive, as OnePlus is strongly hinting at a price under $100.

In a brief video on Instagram, OnePlus teases the sound quality of its new earbuds, emphasizing the strong bass and “soaring highs.” Obviously, it’s impossible to judge these claims without trying the Buds out, but OnePlus certainly seems confident.

In the video’s caption, though, we get our first hint of the OnePlus Buds price point. The company lists “$XX.XX,” clearly explaining a two-digit price point. That only tells us that OnePlus Buds will be under $100, though. That could mean a price as high as $99.99, but with features such as wireless charging being skipped over, it seems entirely possible it could be lower.

To date, we’ve learned a fair bit about the OnePlus Buds, including an extensive gallery of official images yesterday where we saw the design in detail. OnePlus also confirmed battery details and more through blog posts and teasers.