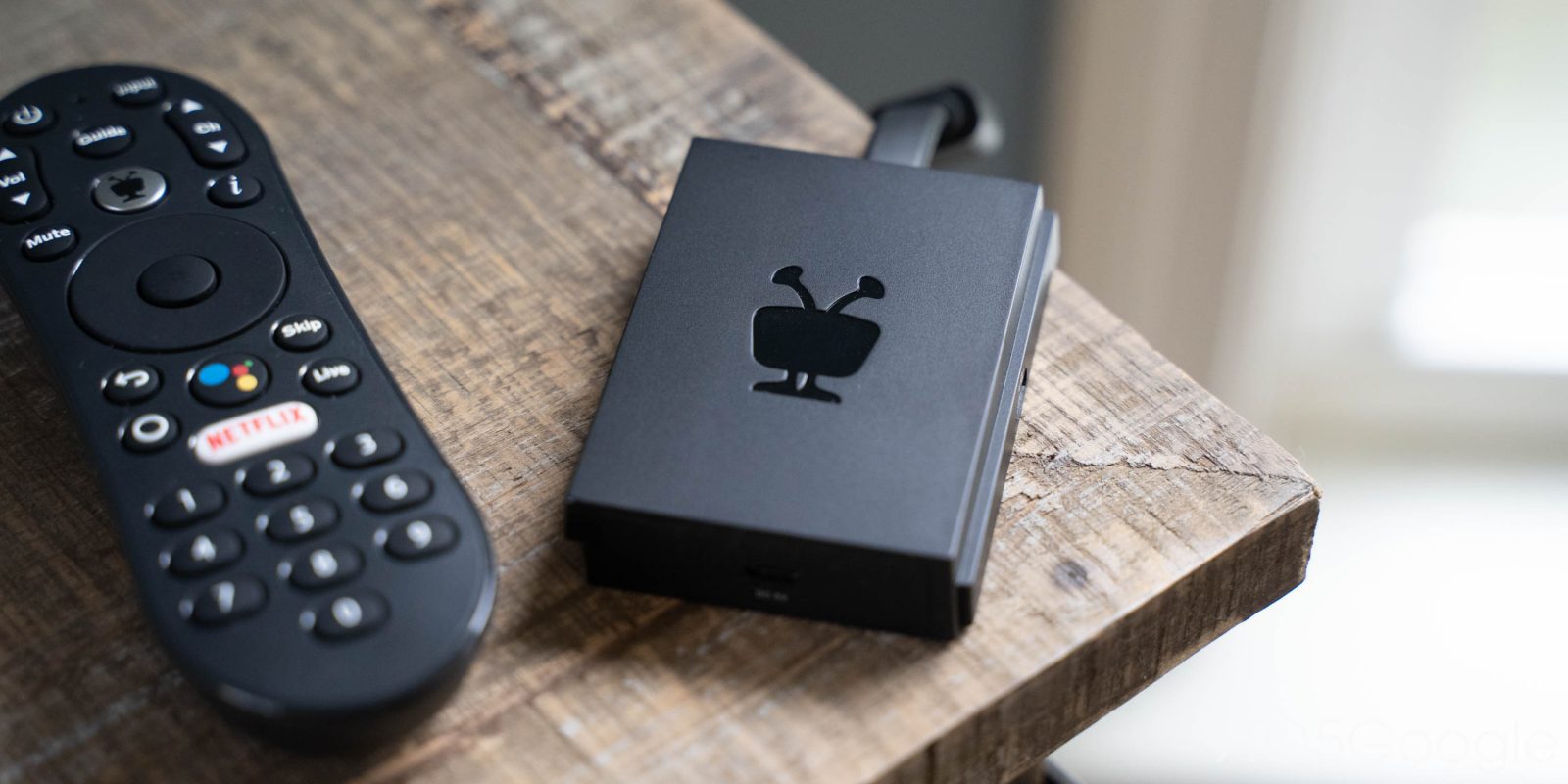 The recent debut of the TiVo Stream 4K came at a great time for Android TV adoption, especially as the platform is one of the few places where new streaming services like HBO Max and Peacock can be viewed. However, a recently uncovered issue with TiVo Stream 4K and Google security alerts may give reason for caution.

Originally spotted by ZatzNotFunny, some TiVo Stream 4K users have noted a security alert from Google when linking the HDMI dongle to their account. Pictured below, Google gives users a warning that giving TiVo access to their account is “risky” and recommend that they remove access.

A TiVo representative mentioned that this issue isn’t actually a security problem, but a “UI issue only.” In a statement to ZDNet, Google also confirmed this, further mentioning that the company is working on a fix. For some users, too, that fix is already live.

We are aware of a bug that triggers the notification when users link their Google account to certain Android TV devices for casting. This is not a security vulnerability and user data is not at risk. We are working on a fix.

In the meantime, we do not recommend users to remove access as it will limit functionality of their Android TV device.

Personally, I’d also heed Google’s advice not to revoke access to the TiVo Stream 4K based on this security alert. As ZatzNotFunny discovered, at least some users have found that removing the Stream 4K — and potentially any Android TV device, although that’s not confirmed — can break connections with your smart home products, including Google’s own Nest devices. We’re trying to get more details from Google on what’s going on there.