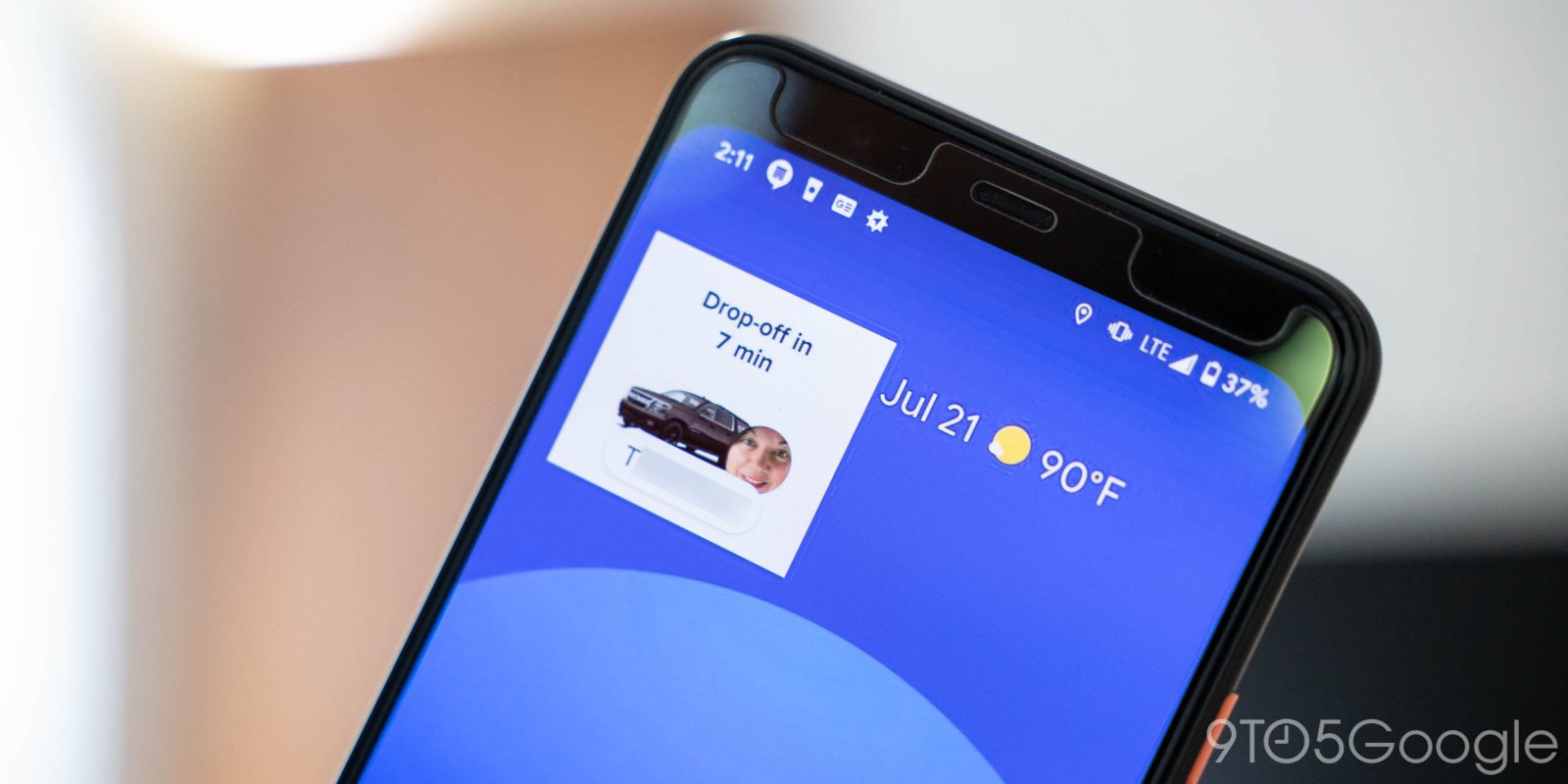 In a recent update — we’re not sure if server-side or from the latest Play Store update — Lyft added support for Android’s picture-in-picture feature.

What exactly does it do? Lyft essentially uses the feature as a floating notification for your ride. When a ride is under way, Lyft will use a PiP window to show you the car/driver information as well as a time estimate. This is no different than what Lyft’s normal notifications would do, but having them in a PiP window means you can do other things on your phone without losing track of your incoming ride.

Google Maps is one of the only other non-video apps that uses picture-in-picture like Lyft is here, though Google’s version is much more advanced. Even when you tap on Lyft’s PiP window, no further information or buttons are added. Our tipster also mentioned that the window can’t even handle tipping, it just prompts users to go back to the app. Based on a recent leak, though, this may soon change with much more information in the window.

Notably, too, Uber also added picture-in-picture access on Android recently. As far as we can tell, it’s not being actively used yet, though. Drop a comment below or ping me on Twitter if you happen to see that one active.