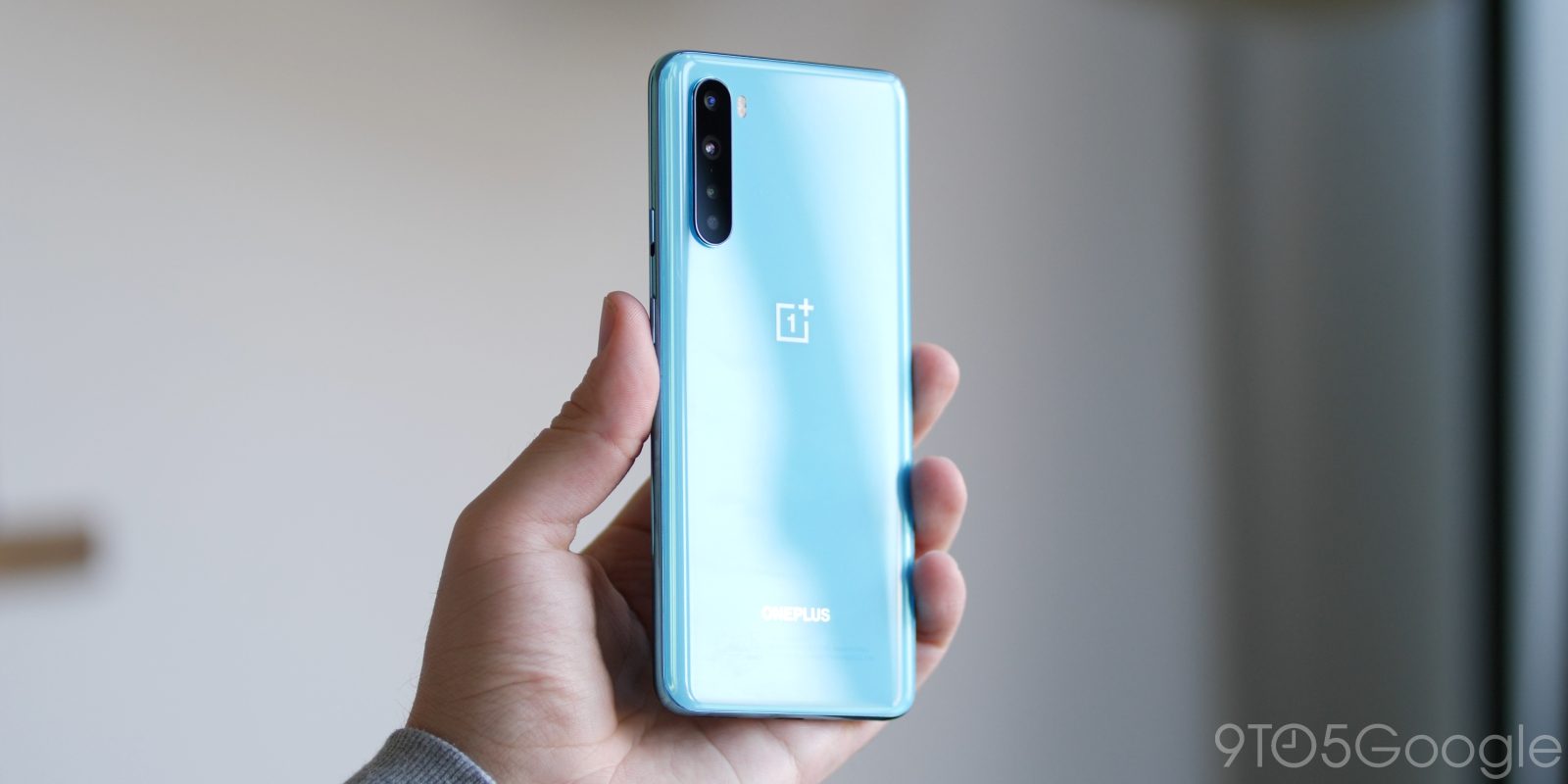 When it was confirmed that the OnePlus Nord would be the first mid-range device from the firm since the OnePlus X, our impressions were suitably shifted ahead of time.

Cutting through the marketing jargon and hype, the OnePlus Nord is a mid-range phone with a few “flagship” traits. At under £400 or around $480, our early impressions suggest the OnePlus Nord is going to be a great buy for people not fussed by having every single bell and whistle on their smartphone — but don’t want to sacrifice the overall software experience.

You’ll likely know plenty about the device thanks to the sheer mountain of leaks and teasers ahead of launch. We’ve actually never known a mid-range smartphone launch with quite this much hype and interest.

It’s actually pretty impressive given that the OnePlus Nord is unlikely to head to North America. However, there is hope in a potential small “limited beta” sometime after launch. Having spent a short amount of time with the OnePlus Nord, these are our early first impressions.

Let’s talk specifics. The OnePlus Nord is in the middle of the pack when compared to the “average” 2020 upper mid-range or flagship smartphone. This is the first OnePlus device to come with a non-800 series Qualcomm Snapdragon processor.

Do not worry about performance — the Qualcomm Snapdragon 765G is a fantastic mid-range chip that performs to similar levels as the Snapdragon 845 found in the Pixel 3 series. There’s also either 8 or 12GB of RAM, which should stand you in good stead for a long time to come.

It feels good in the hand because it has a really good balance in the hand. The plastic side rails aren’t instantly noticeable but unlike metal when you pick up the phone or clasp it, you’ll notice the edges are not cold to the touch. By no means is this is a big problem, but it was one of my first impressions when unboxing the OnePlus Nord.

At first glance, the OnePlus Nord in the candy Blue Marble color does look like it’s entirely plastic, but the glass at the rear and solid feel instantly put you at ease. There is no hollow cheap feeling in the hand, which was a worry ahead of time.

The OnePlus Nord comes with a 6.44-inch AMOLED display tuned to 90Hz. It’s a really nice panel that gets bright and has good colors. I think the biggest bonus is that the OnePlus Nord has a flat display rather than curved. Is it the best I’ve used? Most definitely not, but it puts many other sub-$500 equivalently priced devices to shame.

One other thing to note is the inclusion of an in-display fingerprint reader. It’s fast, accurate, and as good as any previous models from what I can tell so far. It’s quite a shift from a physical fingerprint reader — which is often a common fixture in similarly-priced affordable smartphones.

There is also the first dual punch-hole notch on a OnePlus smartphone here. It’s a lot larger than some earlier renders suggested. It might adjust how you view videos, but for the most part, you can easily forget that it is there. Notch haters will likely disagree with me here though.

Viewing angles seem good so far, which is often an area where LCD-laden smartphones seem to stutter or suffer. Having an AMOLED at all under $500 is a really nice addition especially as it enhances your experience so much more than an LCD.

One thing to note is that the OnePlus Nord ships with OxygenOS 10.5, which doesn’t leave any nasty impressions. It’s the exact same streamlined and slick experience we’ve come to know and love over the past five years.

The only thing I think that really feels different from the outset is the elongated dual punch-hole notch in the upper left. This seems to push some of the UI elements along making the status bar feel a little cramped. Deactivating some of the status bar icons helps alleviate this a fair amount.

So far everything feels snappy with no hiccups or major slowdowns to speak of. Running pre-release software means the odd slowdown can creep in but they are so irregular that it’s not an issue. Expect launch software to be as clean and slick as good old OxygenOS on all other OnePlus hardware.

At 4,115mAh, the battery on the OnePlus Nord is a good size but about what you’d expect from a smartphone of this ilk at this stage of 2020. I’m really pleased that OnePlus decided to slap in Warp Charge 30T fast charging.

My initial impressions suggest that the OnePlus Nord should be capable of withstanding a long day with ease. But, as we must note again because this is our early hands-on, it’s hard to truly measure until we’ve spent more time with the device. It would have been nice to have wireless charging, but it’s an understandable missing feature this time around given the lower entry price.

At this stage, it’s so far so good. We’ve only had a limited period to really sink our teeth into the OnePlus Nord, but our first impressions suggest that everything feels in place at this early stage. We’ll have to really put the Nord through its paces in the coming weeks to give a proper “verdict.”

The camera seems to match up pretty well to the OnePlus 8, but seeing as though we’re not able to share samples just yet, you’ll have to take our word for it until the full review.

For those who worried about a cheaper smartphone from the original “flagship killer” brand, you shouldn’t. While the OnePlus Nord probably wouldn’t be confused for a flagship, all is well so far, and in markets where it is available, it seems very competitively priced at under $500.