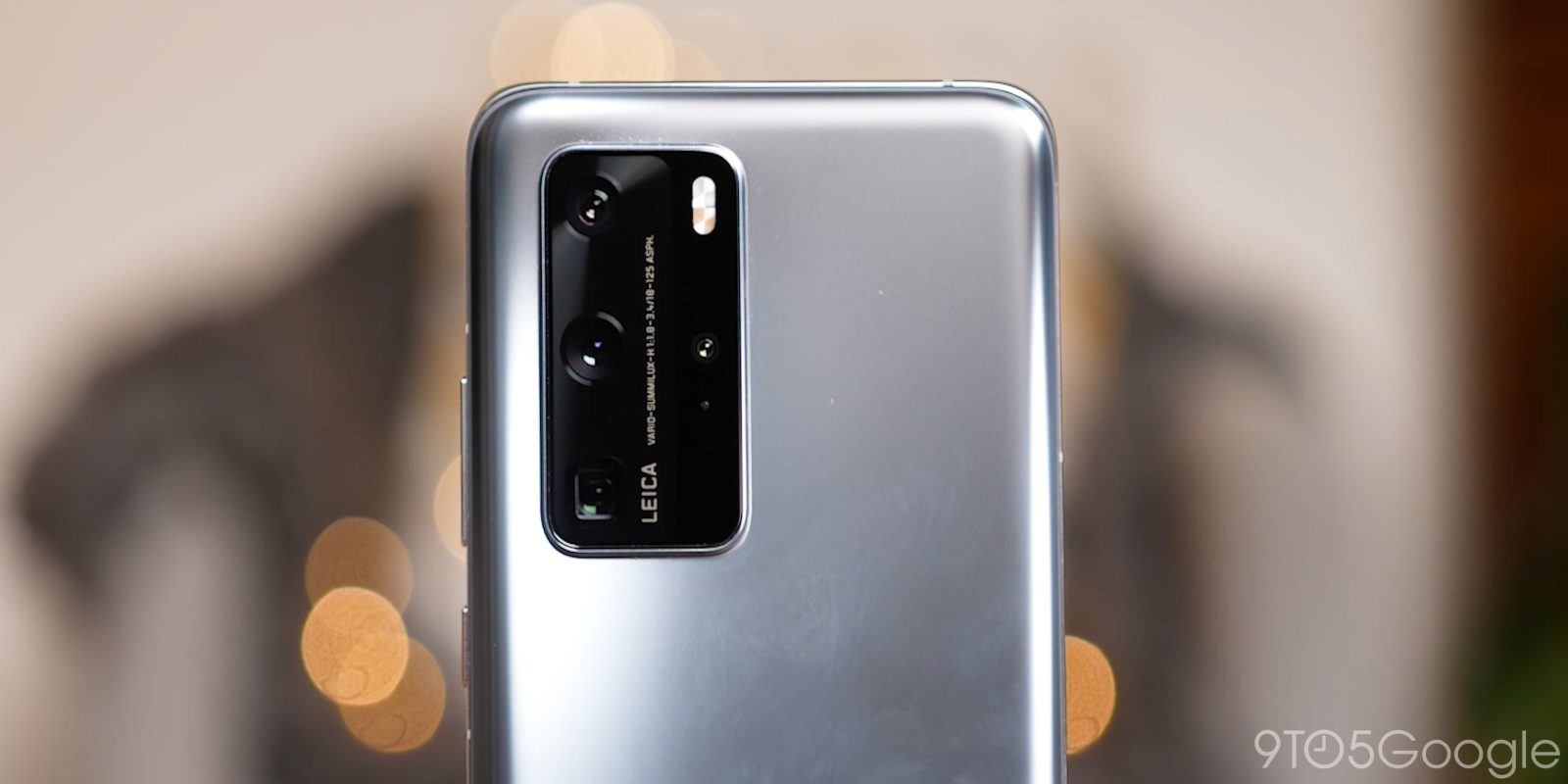 For the very first time, Huawei has managed to surpass Samsung in global smartphone shipments worldwide according to a new report by analysis firm Canalys.

There are some intricacies to this milestone though, as the COVID-19 pandemic has generally affected global smartphone sales quite dramatically over the past quarter. Huawei sold 55.8 million smartphones from April to June 2020, which is actually a slight dip in sales of around 5% over the previous year. Samsung actually saw a sales dip of almost 30%, selling 53.7 million devices.

This is a remarkable result that few people would have predicted a year ago. If it wasn’t for COVID-19, it wouldn’t have happened. Huawei has taken full advantage of the Chinese economic recovery to reignite its smartphone business. Samsung has a very small presence in China, with less than 1% market share, and has seen its core markets, such as Brazil, India, the United States and Europe, ravaged by outbreaks and subsequent lockdowns.

It’s also important to note that over 70% of smartphones sold by Huawei were in mainland China. As the US trade bans start to really bite throughout 2020 — which isn’t much of a surprise — some may use that to suggest Samsung will take back its lead in the coming months.

The lead is particularly slim at present but with such a strong mainland market, Huawei will be eyeing the “light at the end of the tunnel” with more development dollars being pumped into their Google Play Store alternative — the AppGallery.

It is still very difficult to suggest Huawei smartphone hardware to those in Western markets where reliance on the Google Play Store and Google Mobile Services is high, even despite impressive smartphone hardware. With Samsung set to launch its highest-profile smartphone yet in the form of the Galaxy Note 20 series, and COVID-19 lockdown restrictions easing globally, we could see yet another shift in Q3 2020.

Either way, while global markets might not fancy Huawei at present, mainland China is proving that homeland support can still ensure that the brand stays relevant globally — at least for now.