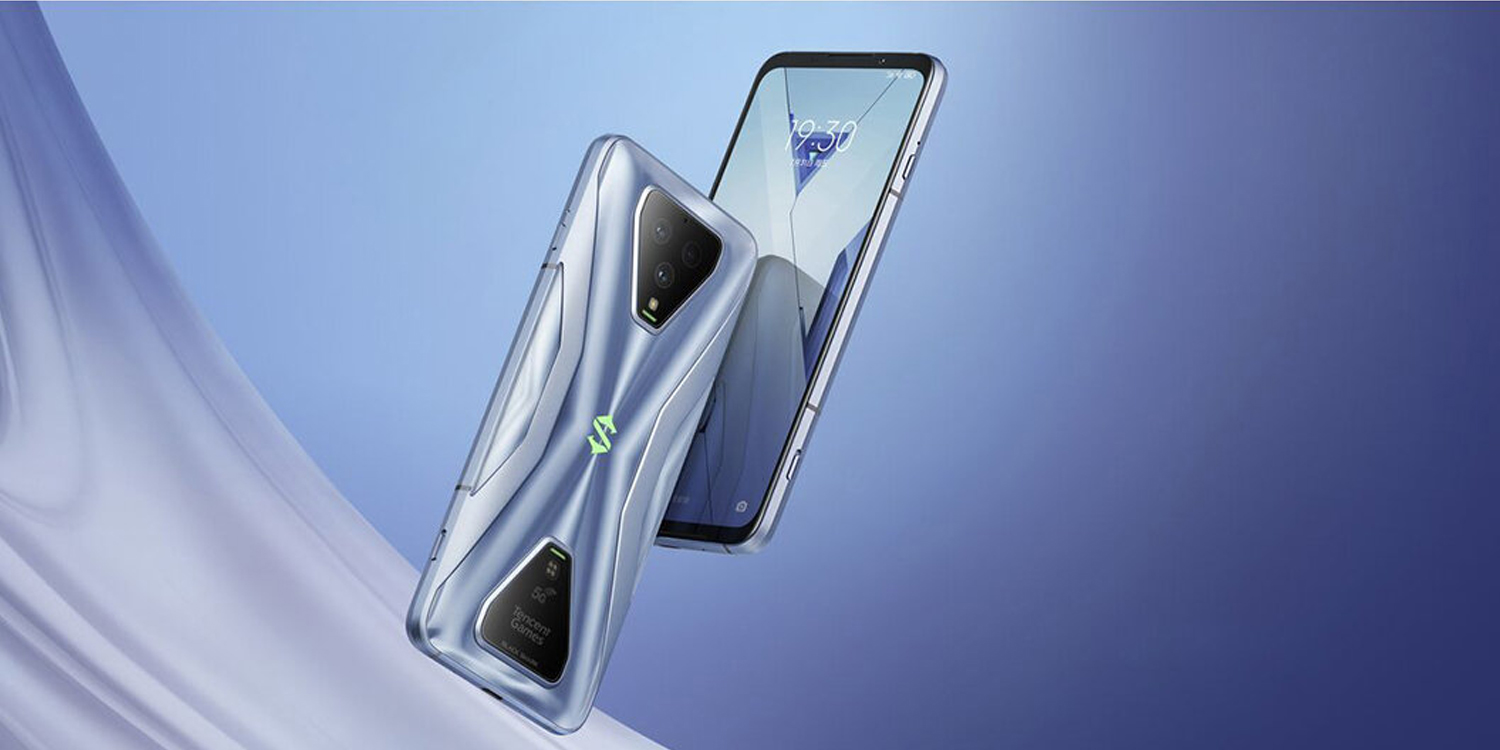 Xiaomi has released yet another gaming phone in the form of the Black Shark 3S — an Android smartphone that on paper offers some serious hardware.

Launching officially in China and likely to come to other global markets in the coming months, the Xiaomi Black Shark 3S comes packing the Qualcomm Snapdragon 865 chipset, 12GB of RAM, and either 128, 256, or 512GB UFS 3.1 storage.

This is a large handset with a 6.67-inch AMOLED display which is capable of 120Hz at FHD+ resolution. Xiaomi has touted impressive 270Hz touch sampling rates and a 17ms latency too, making it ideal for mobile gamers on the go (via XDA).

The rest of the Xiaomi Black Shark 3S specifications are rounded off with a sizeable 4,720mAh battery that supports 65W fast charging via USB-C or alternatively 18W via a secondary magnetic port. Like many other gaming phones, it also includes a 3.5mm headphone port for wired audio connections.

At the rear, you’ll find a 64-megapixel primary sensor, 13-megapixel wide angle lens, and 5-megapixel depth sensor. The front-facing camera comes in the 20-megapixel flavor — but it’s housed in the top bezel rather than a display cutout or notch.

The Xiaomi Black Shark 3S will ship with Joy UI 12, which is based upon Android 10. This third-party skin is tailored to enhancing your gaming experience, with added modes and macro controls. There are capacitive shoulder buttons too — yet another popular hardware inclusion on gaming smartphones.