Where to buy Google’s Pixel 4a 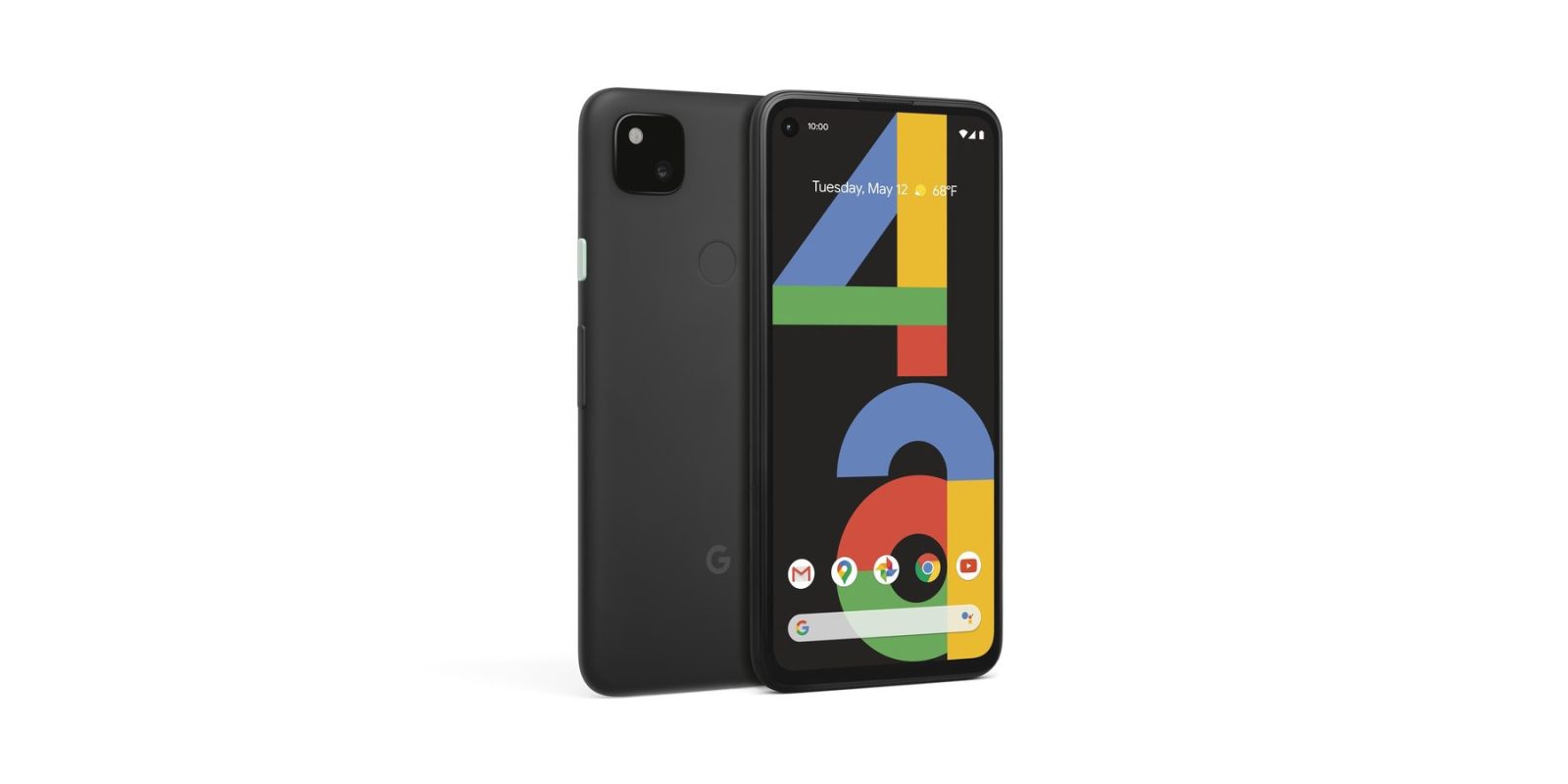 Google’s Pixel 4a is finally here and with a killer value for its $349 price tag. Here’s where to buy the Pixel 4a.

Where to buy Pixel 4a unlocked

The obvious place to buy the Pixel 4a is directly from Google. At the Google Store, Pixel 4a runs $349, and you’ll have the option to use a special financing account if you need to spread that cost out. On top of that, too, the Store also allows for Google’s Preferred Care warranty at checkout, as well as offering all of Google’s official accessories too.

Google Store orders for the Pixel 4a are set for delivery on August 18 at the earliest, with most orders quoting August 19-20 delivery dates.

Amazon is accepting pre-orders for Pixel 4a as well, way ahead of schedule compared to last year. The phone costs the same $349 from Amazon and can be bundled with Google’s official case too. Pre-orders arrive starting August 20th.

If you want to shave even more off of the cost of a Pixel 4a, Best Buy is one of the only options. Activating the Pixel 4a on a carrier from Best Buy will save you $50 off the price, taking it down to just $299. Activations are available through Verizon and AT&T with $50 off, while Sprint takes $100 off.

Where to buy Pixel 4a from carriers

Google’s own mobile service, Google Fi, is the first carrier you’ll be able to get a Pixel 4a from. Directly from fi.google.com, Pixel 4a is available for pre-order at its $349 price tag or $14.54/mo on your bill.

Google’s Pixel lineup launched at carriers last year, but for the Pixel 4a, we’re not 100% what’s going on. So far, Google has only confirmed that Pixel 4a will launch on Verizon, US Cellular, and Google Fi. T-Mobile/Sprint and AT&T were left out of the list, and the carriers haven’t confirmed the device yet either. We’ll update this article as details are available.

US Cellular has confirmed that it will offer the Pixel 4a to new customers (on unlimited plans) for free through bill credits when the phone launches August 20.