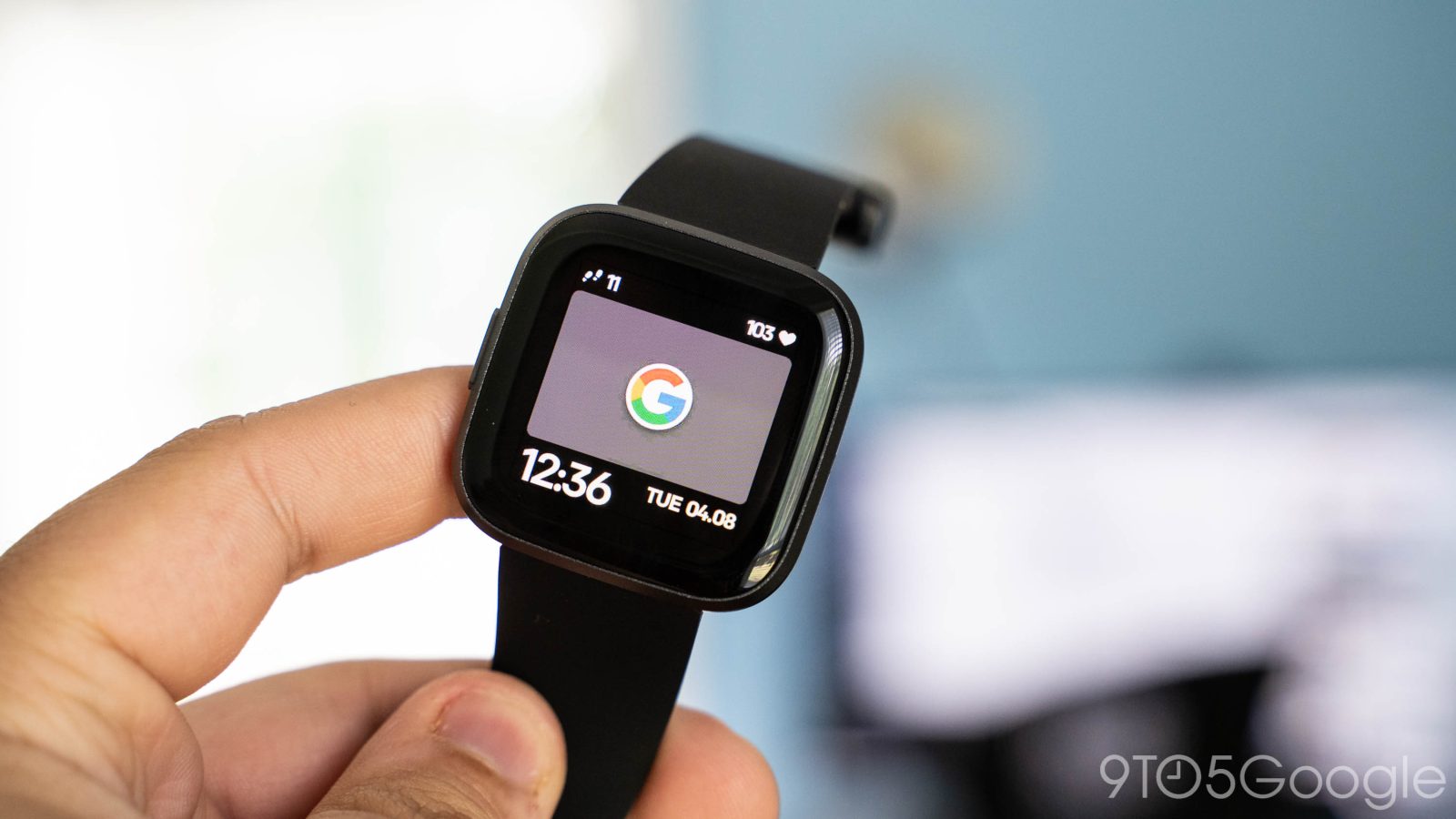 Samsung is one of the biggest chipset manufacturers in the world, and according to a report from Korea the company is getting two big new orders, and one of them comes from Google for a chip that tracks body movement.

ETNews reports that Samsung received two big contracts lately. One comes from Cisco to manufacture the company’s next-gen chip for its networking equipment. The other order, though, comes from Google directly.

Google designed a few of its own chipsets including the Pixel Visual Core and Titan M, both used in Pixel smartphones, but this new chip would apparently be used for tracking body movements. The exact use case for such a chip isn’t totally clear, but given the state of Wear OS and Google’s interest in buying Fitbit, it seems incredibly likely this chip is destined for wearable devices.

Apparently, under the terms of this contract, Samsung would be responsible for the chip’s design and production. Typically, a chip foundry will only manufacture a chip that’s been designed, but the extra effort from Samsung is reportedly a strategy to take over more of TSMC’s market share as Samsung continues to grow its chip business.

The worth of Samsung’s contract with Google was not confirmed in this report. Notably, another recent report mentioned that Google would potentially source Samsung for its own smartphone processor, but it seems like this order is not for that “whitechapel” chip. Though, the report did mention that Samsung is making “more than one” chip for Google.