Google Pixel 4a Review Roundup: The overdue sequel nails the basics and the camera 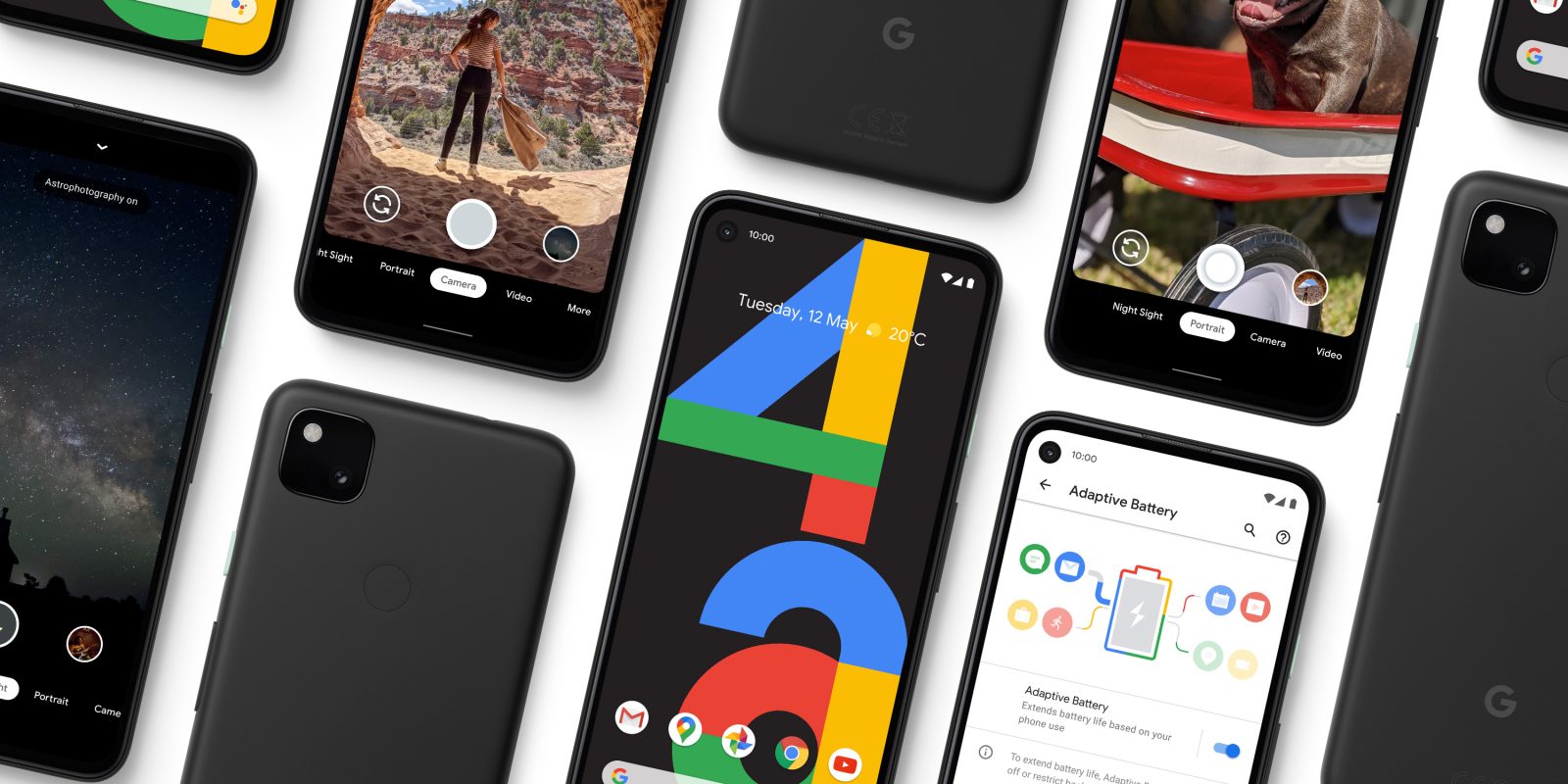 Literally months after it was supposed to arrive, the sequel to Google’s hit Pixel 3a has arrived. The Pixel 4a is here, but not shipping for a few weeks. If you’re looking to get a pre-order in, here’s what Pixel 4a reviews are saying.

The central point of any Pixel smartphone is the camera, so let’s start there. The Pixel 4a has just a single, 12MP camera on the back and the verdict in essentially every review is that it’s simply a fantastic shooter for stills. Many reviews mention that video could still use some work or that an ultrawide sensor would have been appreciated, but for $350 this is just an astonishing camera experience.

I think our friends over at Android Police said it best in this regard.

While you won’t be Space Zooming with all the cool kids in the Galaxy S20 Ultra club, your everyday shots will be noticeably better than theirs. Just think about that. Google’s $350 smartphone takes better still images than Samsung’s $1400 one—all through the power of software. That’s wild.

Android Central’s Andrew Martonik also shared an awesome thread of Pixel 4a camera samples on his Twitter account to prove the point.

Google nailing the camera, though, was never really in doubt. What was a huge question was battery life, something that was pretty awful on the smaller Pixel 4 which the Pixel 4a basically matches in size. So, did Google learn from that awful mistake?

Battery life on the Pixel 4a seems to be very good, especially compared to other Pixel phones. Android Authority managed a full day of use consistently with over 6.5 hours in the tank. Android Police found similar figures, and results throughout other reviews have been solid as well. Where does the big improvement come from? A combination of a bigger 3,140 mAh battery and the less power-hungry Snapdragon 730G chipset.

Battery life on the Pixel 4a was good in daily use, though not incredible. I got an average of 6.5 hours of screen-on time most days, resulting in over a full day of use. This was nice to see, considering the Pixel 4 series had some of the worst battery life we’ve seen in a long time. The lower-powered Snapdragon 730G played a role here, alongside the larger 3,140mAh battery.

The only downside, really, came from the lack of wireless charging. While that’s still a pretty premium feature, Apple’s inclusion of Qi in the iPhone SE puts pressure on Google to include the feature in its own mid-ranger.

Performance on the Pixel 3a was one area where things were a mixed bag. The phone often felt faster than most in its price range, but it was far from perfect. Pixel 4a sits in pretty much the same spot. The Verge notes that performance feels much faster than the comparably-priced Galaxy A51, but it can be “sometimes stuttery.”

It is fast enough for day-to-day use. Out of the box (and after Android gets over the usual first-day sync chug), it’s the kind of phone I would be happy to use every day. It takes a beat longer to open apps, and there’s some wonky scrolling in Chrome and Twitter, but it’s not slow.

Software, of course, remains another highlight of this phone. Android 10 comes out of the box and 11 should be right around the corner.

What about the hardware? The display: good. The build: alright. Pixel 4a uses a matte black coating that looks good, but apparently picks up fingerprints rather easily. Marques Brownlee also mentioned he could feel a bit of flex with his unit.

There are some slight disappointments, like the removal of the squeeze gesture for Google Assistant and no IP rating, but one good thing here is the fingerprint sensor on the back. Especially in the era of masks, it’s really great to see that feature sticking around.

What really holds Pixel 4a together is value, and I think WIRED said it well. Right now is a really good time to release an affordable phone that does everything most people need. $1,400 phones are fun, but this isn’t the time for them.

It’s the best phone Google has made, and it’s the phone I’d recommend to anyone right now. It’s $349! At a time when millions of people are out of a job, this phone is a third the price of many high-end models, yet it will do everything you need. If you need a new phone, save some money and get on with more important things in your life.