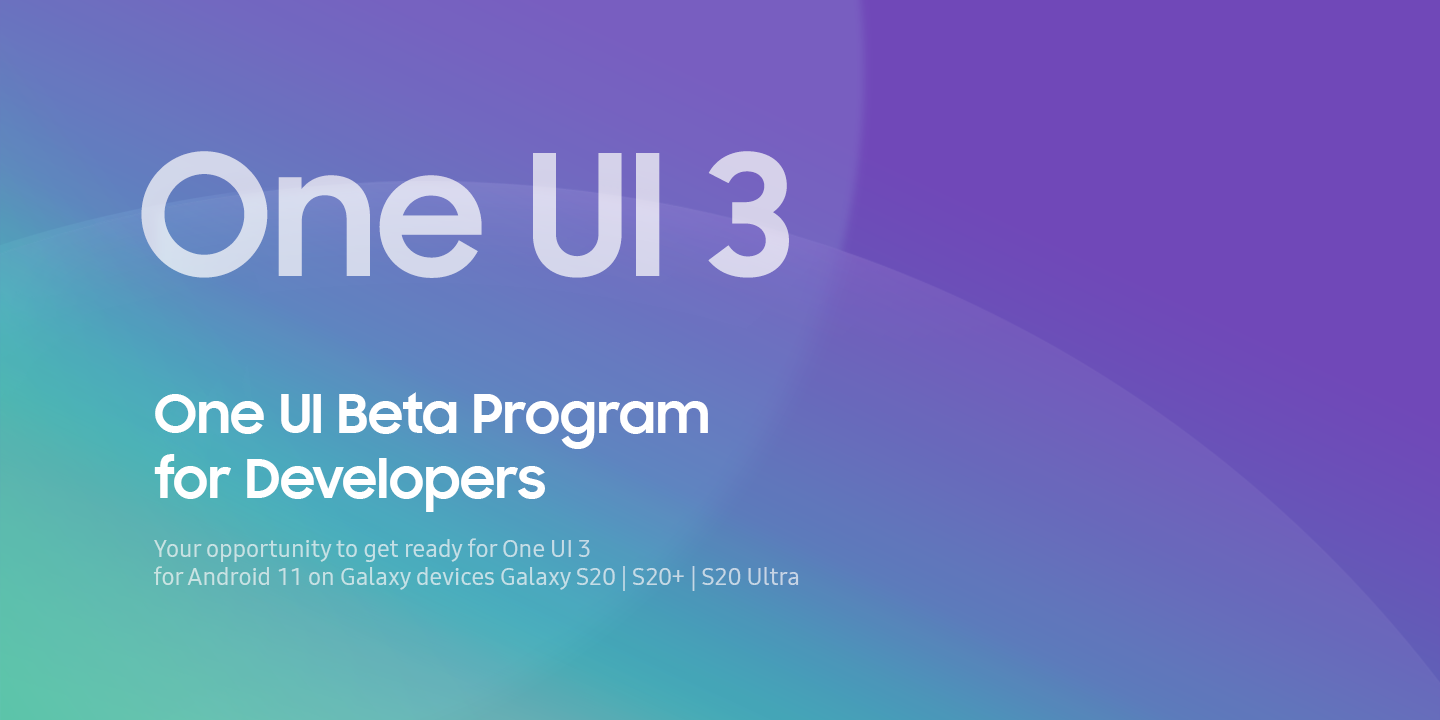 While Android 11 hasn’t officially debuted just yet, some Android OEMs have been preparing betas ahead of later rollouts. Today, Samsung has announced its first step to Android 11 with a developer beta program for One UI 3.0.

Starting in the US and Korea, the One UI Beta Program for Developers will deliver the first glimpse of One UI 3.0 which is based on Android 11 (via XDA). This closed “pre-beta program won’t be open to most users but will rather require an approved application from Samsung.”

For now, this program is only open to developers in the United States and Korea with compatible Galaxy S20 devices. That includes the Galaxy S20, S20+, and S20 Ultra in its unlocked variant for both regions. Further, it also includes T-Mobile and Sprint models in the States and KT, LG U+, and SKT models in Korea.

At a later date, Samsung will open up a full public beta program for One UI 3 and Android 11, but there’s no date attached to that just yet. When the public beta does open up, it will be open to Galaxy S20 owners in China, Germany, India, Poland, the Republic of Korea, the United Kingdom, and the United States.

Notably, this news comes just hours after Samsung confirmed that it would begin supporting its Android flagships for at least three major system upgrades.