Android 11 Beta 3: You can now swipe away the media controls 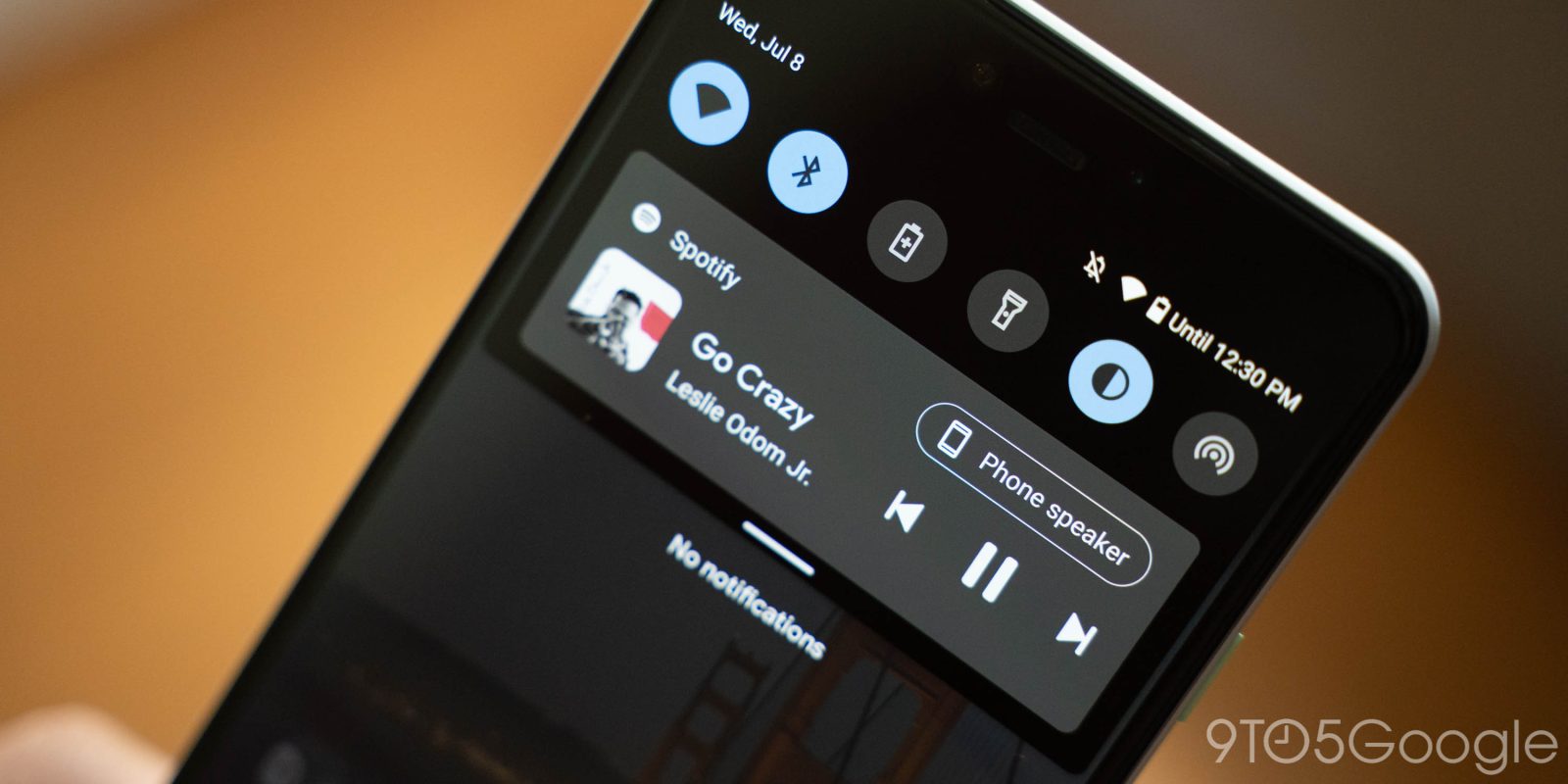 One of the more drastic changes so far in Android 11 is that media apps and their controls now have a dedicated place, bundled in with your quick settings tiles, a feature called “media resumption.” With Android 11 Beta 3, you can now swipe away those media player controls altogether, if you really want to.

At first blush, moving Android’s classic media notifications up to the top of the screen made a great deal of sense, making for less clutter in the notification tray. However, while this new home for media allowed for new features like swapping between Bluetooth devices, some things we’ve grown used to about notifications became harder.

For example, sometimes Android will think that a particular app is still playing media and leave that app in your media resumption area. Before Android 11 Beta 3, you would simply be stuck with it until your phone restarted or the app figured itself out.

After today’s update, though, you can now completely swipe away the media resumption area out from above the notification tray. By default, you can still get to the media controls again by pulling down the full Android quick settings area.

Or, if you don’t want to see your media controls at all, you can toggle a new “Hide player” option in the Settings app, which lets you swipe away the controls altogether.

Hide player when the media session has ended.

The player allows you to resume a session from the expanded Quick Settings panel.

Oddly, though, the toggle doesn’t seem to do exactly what it’s describing. Specifically, it says it will hide “when the media session has ended,” but we find in practice that the player can be swiped away while music is still being played, leaving your music playing with no way to control it.

As we get closer to Android 11’s release, it’s nice to see that Google is still willing to put on finishing touches for these upcoming features. I think with one more iteration, Android 11’s revamped media controls will be essentially perfect.