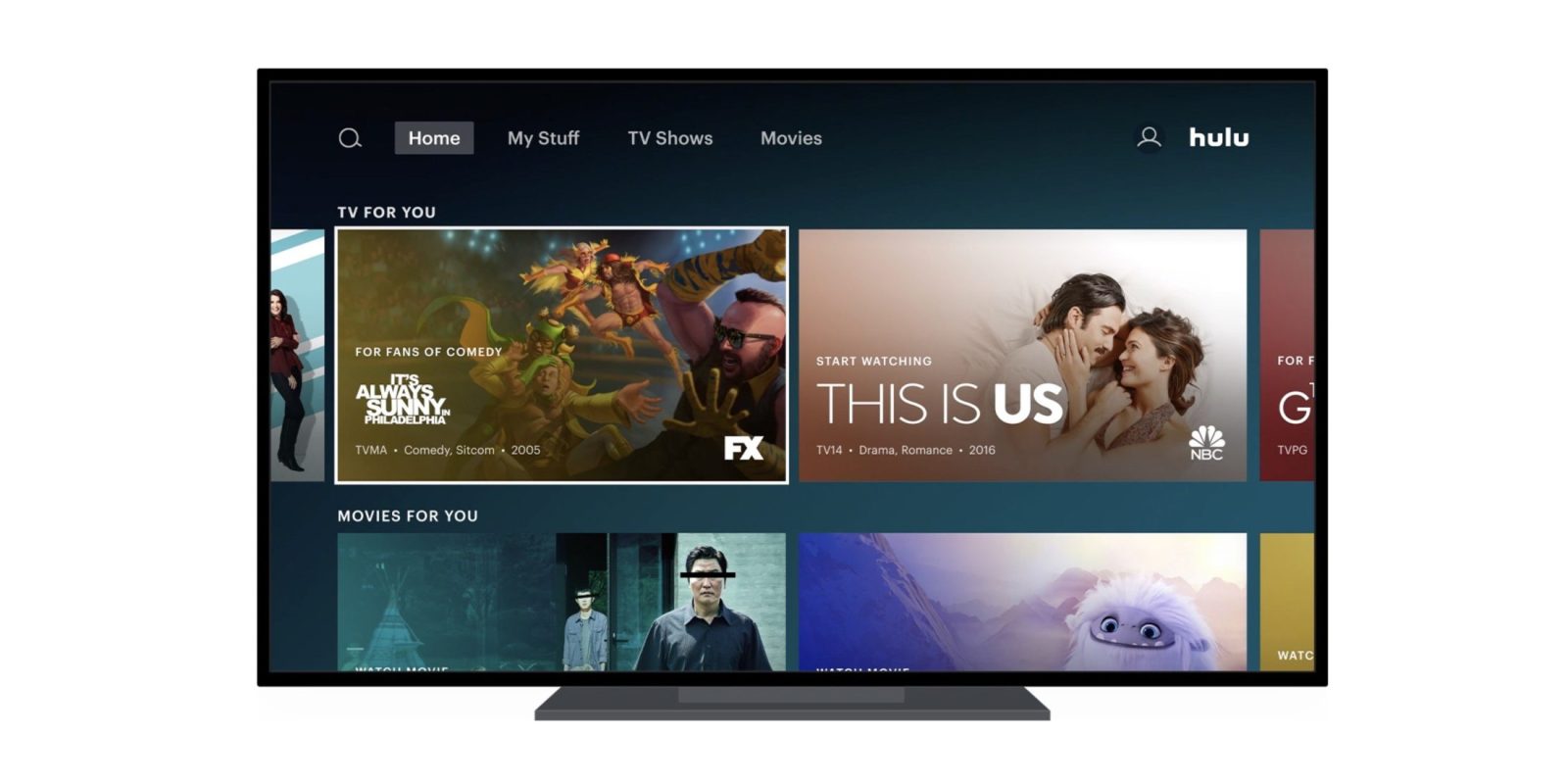 Hulu has quickly become one of the best streaming services to pour your money into and, earlier this year, it announced a huge redesign that simplified its interface. Now, that update is rolling out to Android TV users.

As our colleagues at 9to5Mac reported earlier in May, Hulu’s redesign simplifies the unique, graphics-heavy interface that’s been in use for the past couple of years. It’s also a bit closer to what Disney+ and ESPN+ offer, two services it can be bundled with.

Viewers can now navigate through collections vertically and explore within a collection by moving horizontally. This navigation pattern is something our viewers are accustomed to and matches the navigation pattern across Disney+ and ESPN+, making it easier for viewers who subscribe to the Disney bundle to switch between services and navigate with ease. When testing, viewers found it easy and intuitive to adjust to this updated navigation pattern.

The interface originally rolled out to Apple TV and Roku users in May, but Android TV owners may be noting the change as of early August. We’re not sure exactly when the change went live — it was server-side — but we’re seeing it on multiple Android TV devices.

Hulu has a bit of a complicated relationship with Android TV. The app has been available on Google’s platform for years, but it often goes neglected. This latest interface revamp is the biggest one Hulu has put out in nearly 5 years, but that previous design only arrived on Android TV last year. Luckily, we didn’t have to wait nearly that long this time around, as it only took about 2 months for the update to roll out to Google’s platform.