You can now use Google’s brand-new emoji, thanks to Android 11 Beta 3 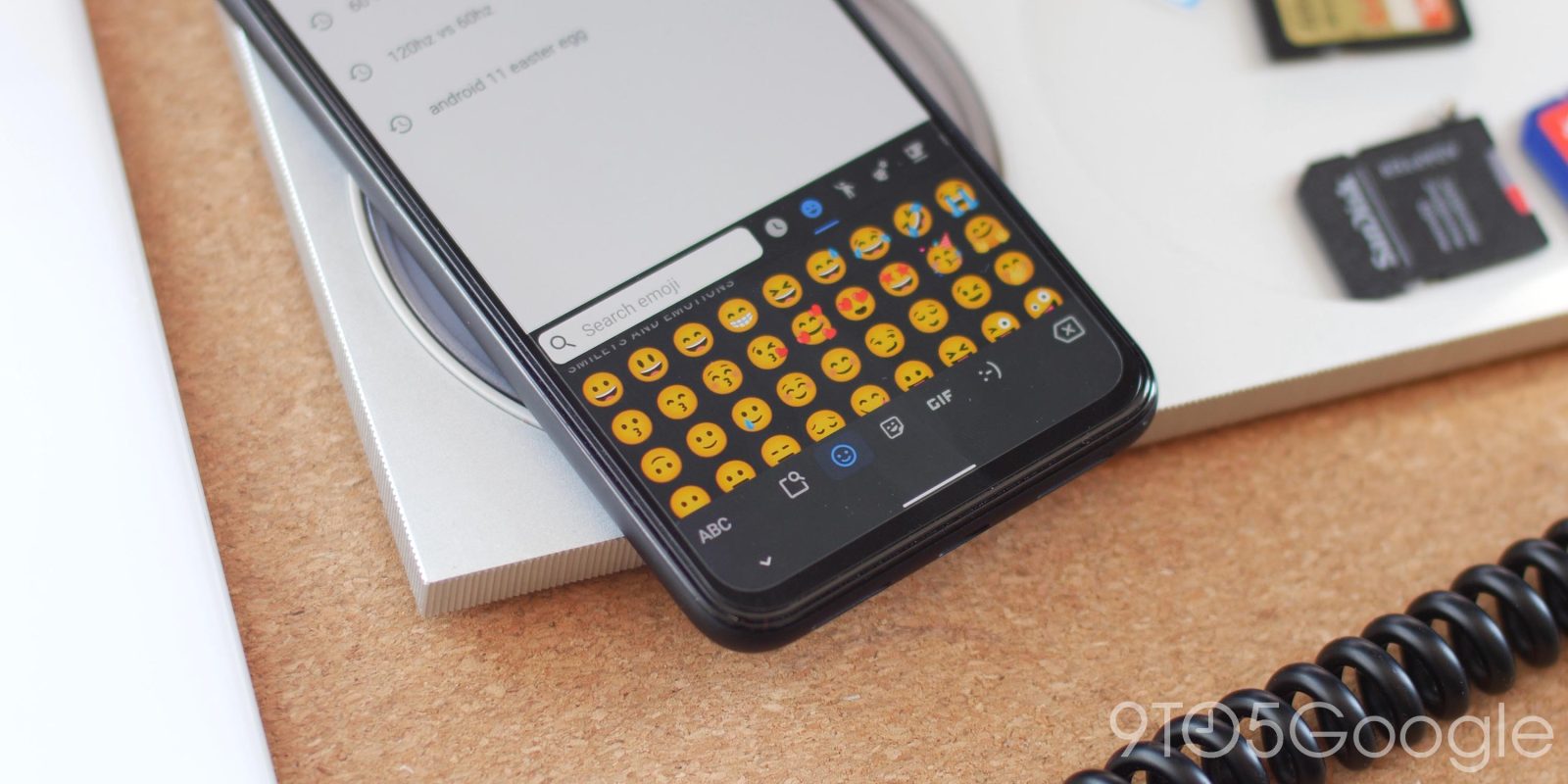 While we dig through the last Android 11 Beta update, one thing that might make you more inclined to download is the addition of Google’s brand-new emoji designs.

The latest collection of designs restores a number of the classic emoji styles that were supported but not widely available until the Android 11 Beta 3 dropped today. As we mentioned when they dropped, the designs are a little flatter with minor tweaks across the board.

Along with the redesigns, there are 117 new emoji joining the fold. We have already spent some time with the latest additions during our hands-on, but you’ll get a further 55 skin tone and gender variants, plus plenty of new options within a multitude of emoji categories.

Some people were lucky enough to get the brand-new options after updating to the latest Gboard beta when running the Android 11 Beta 2 and 2.5 patches. However, everyone should now be able to send the latest cohort to your friends and family — although they may not see them as Google intended.

While some of us still yearn for the blob-style emoji of yesteryear, there’s the return and minor revamp of many of the classic animals and fan-favorite turtle. There is definitely a more “generic” feel to the updated look and feel of the Android 11 emoji but in our opinion, they exude far more character than those used by Apple or even Samsung, for that matter.

If you have updated to Android 11 Beta 3, you should be able to use the new emoji with Gboard or any other keyboard — provided they have added support.