Samsung doesn’t give you earbuds w/ Galaxy Note 20, but you can still get a pair for free 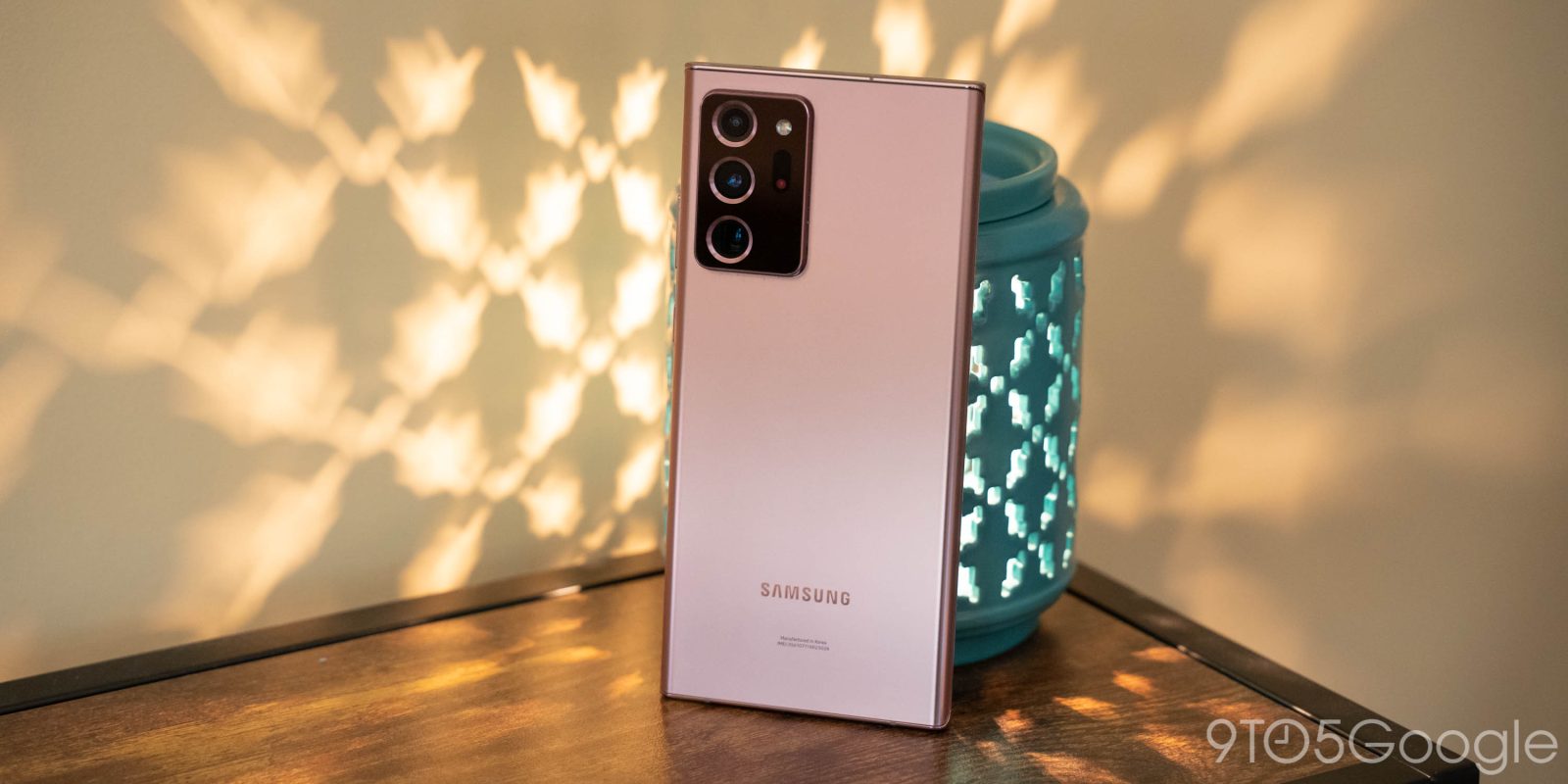 The death of the headphone jack still stings for some users, but for a while, it’s been eased by the inclusion of wired USB earbuds in the box with some devices. With its Galaxy Note 20 series, though, Samsung doesn’t include any earbuds in the box.

When Note 20 and Note 20 Ultra units start shipping later this week, eager buyers may be surprised to learn that there are no headphones in the box, especially considering the Galaxy Note 10 and Galaxy S20 series both included a pair.

As PCWorld details, Samsung is taking another route. Instead of including them in the box, customers can request a pair of USB-C earbuds from Samsung and get them shipped to their door free of charge. Simply head over to Samsung’s website or call 1-800-SAMSUNG to put in your request and, after providing proof of purchase, your buds will be dropped in the mail.

It’s not totally clear what earbuds Samsung will ship you for free, but presumably, it’ll be the same AKG-branded pair that ships with Galaxy S20 devices. Those sell for $29.99 from Samsung’s online store. They’re not exactly incredible, but at least they’re free!

Notably, this offer for free earbuds only applies in regions where they’re not included with the Note 20 in the box. That includes the United States, but may not include some other regions.