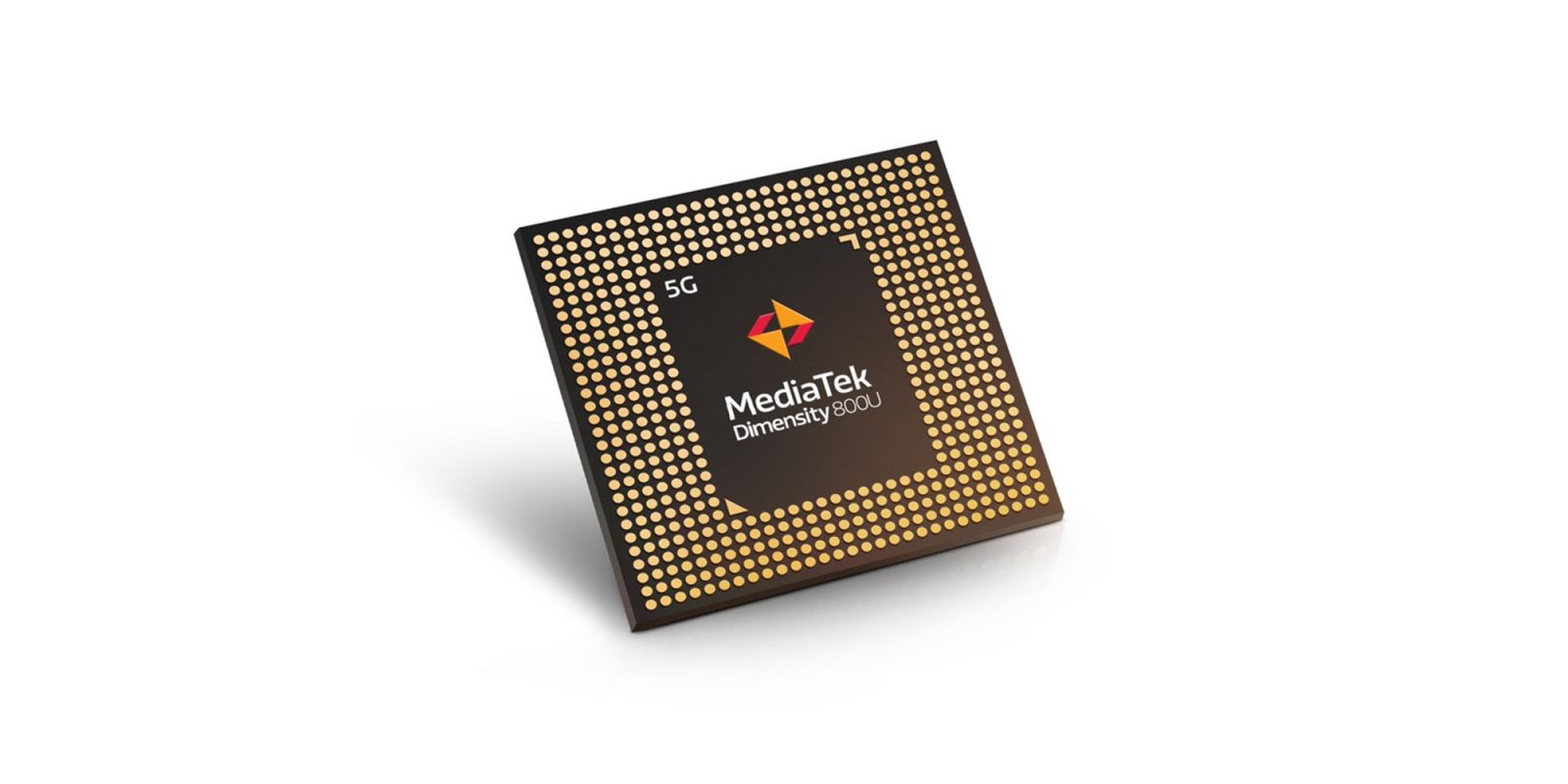 MediaTek has announced yet another mid-range chipset in the form of the Dimensity 800U, which will provide an upcoming wave of mid-range smartphones with 5G connectivity.

The Dimensity 800U joins an ever-growing list of MediaTek chipsets including the recently announced Dimensity 720, Dimensity 800, Dimensity 820, and Dimensity 1000/1000+. That far outstrips the selection on offer from Qualcomm, which only has three 5G chips available but at far more pronounced price-points.

What does that mean for hardware support though? Well, the MediaTek Dimensity 800U includes support for 120Hz FHD+ displays and includes HDR10+ support for enhanced visuals. 64-megapixel camera setups up to quad-camera configurations are also available to smartphones adopting this chipset.

While this is great news, we’re yet to see a smartphone in the global markets even ship with a Dimensity chipset. Early rumors suggested that OnePlus might slap a Dimensity chipset in the Nord. However, that turned out to not be the case. Maybe we’ll see a second-generation OnePlus Nord device come with one of these affordable MediaTek chips — although that remains to be seen.

With that in mind, don’t expect to see a smartphone inside or outside of China with the Dimensity 800U in the near future.