The MediaTek Dimensity 720 is yet another affordable 5G chipset 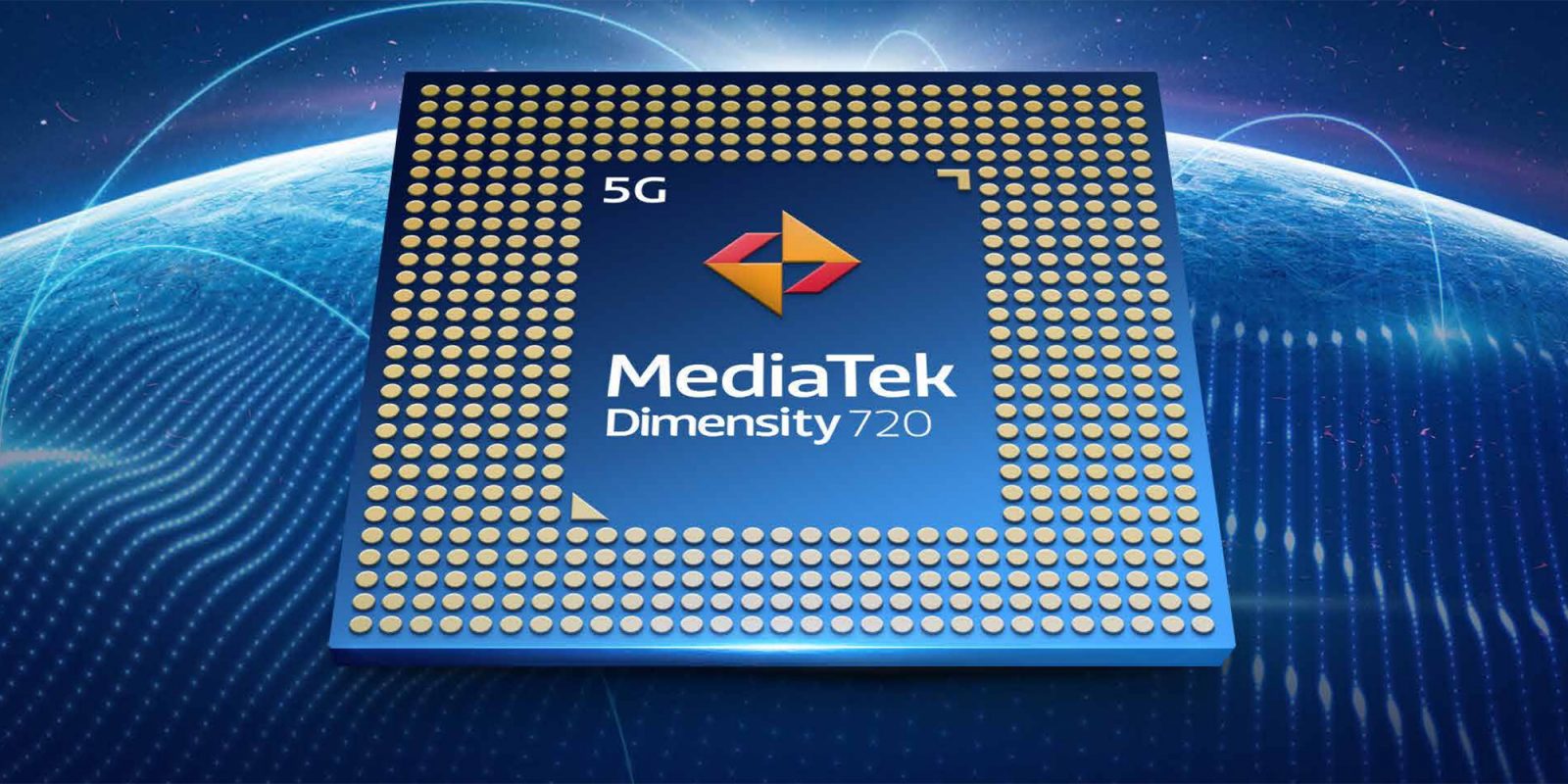 MediaTek has today unveiled yet another affordable 5G-enabled chipset in the form of the Dimensity 720.

Tackling the might of Qualcomm and its Snapdragon 765G chips is a tough ask for anyone but MediaTek’s growing portfolio of cut-price, performance-focused SoCs might actually make a dent outside of North American markets – especially with 5G coverage slowly increasing.

Sitting just below the existing Dimensity 800 chipset, the Dimensity 720 should offer a similar experience with no major performance losses. Built on TSMC’s 7nm process, the on-die 5G modem includes support for sub-6Ghz 5G.

Most definitely aimed at the mid-range market, the MediaTek Dimensity 720 includes support for 90Hz displays up to 2520 by 1080 resolutions and HDR10+ video playback is also possible. Meanwhile, camera support for 64-megapixel sensors or 20-megapixel + 16-megapixel configurations is included. As a mid-range chipset, it supports up to 12GB of LPDDR4X RAM and can utilize UFS 2.2 onboard storage.

Support for multiple voice assistants with multiple trigger words is also included. With Amazon utilizing MediaTek chipsets in their popular Amazon Fire HD tablet lines, we could see the chipset in more areas than just smartphones.

Don’t expect to see the MediaTek Dimensity 720 in North America anytime soon, as with previous releases we’d expect affordable devices in the Far East to pack in the new chipset long ahead of global markets.