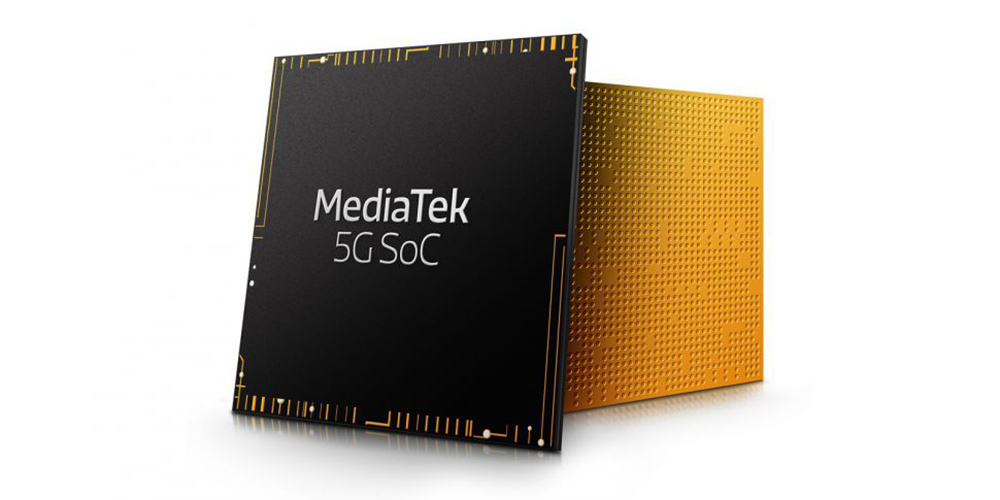 Having announced another affordable gaming chipset just last week, MediaTek has followed up by announcing the Dimensity 820 — an affordable 5G-capable chipset for midrange handsets.

This latest chipset will sit just between the Taiwanese firm’s flagship Dimensity 1000 series chips and the more gaming-centric Helio G90 series. However, the Dimensity 820 brings with it some notable upgrades including support for 120Hz refresh rate displays, with improved CPU and GPU performance. It also brings with it 5G connectivity for dual SIMs, which will enable more affordable hardware to come with the superfast wireless connectivity without the associated price tag.

It will also support 80-megapixel cameras, which is an improvement over the 64-megapixel sensor support on the previous Dimensity 800 chips. There is support for multi-frame 4K HDR video, higher refresh rate displays, plus 5G support includes standard and sub-6GHz networks.