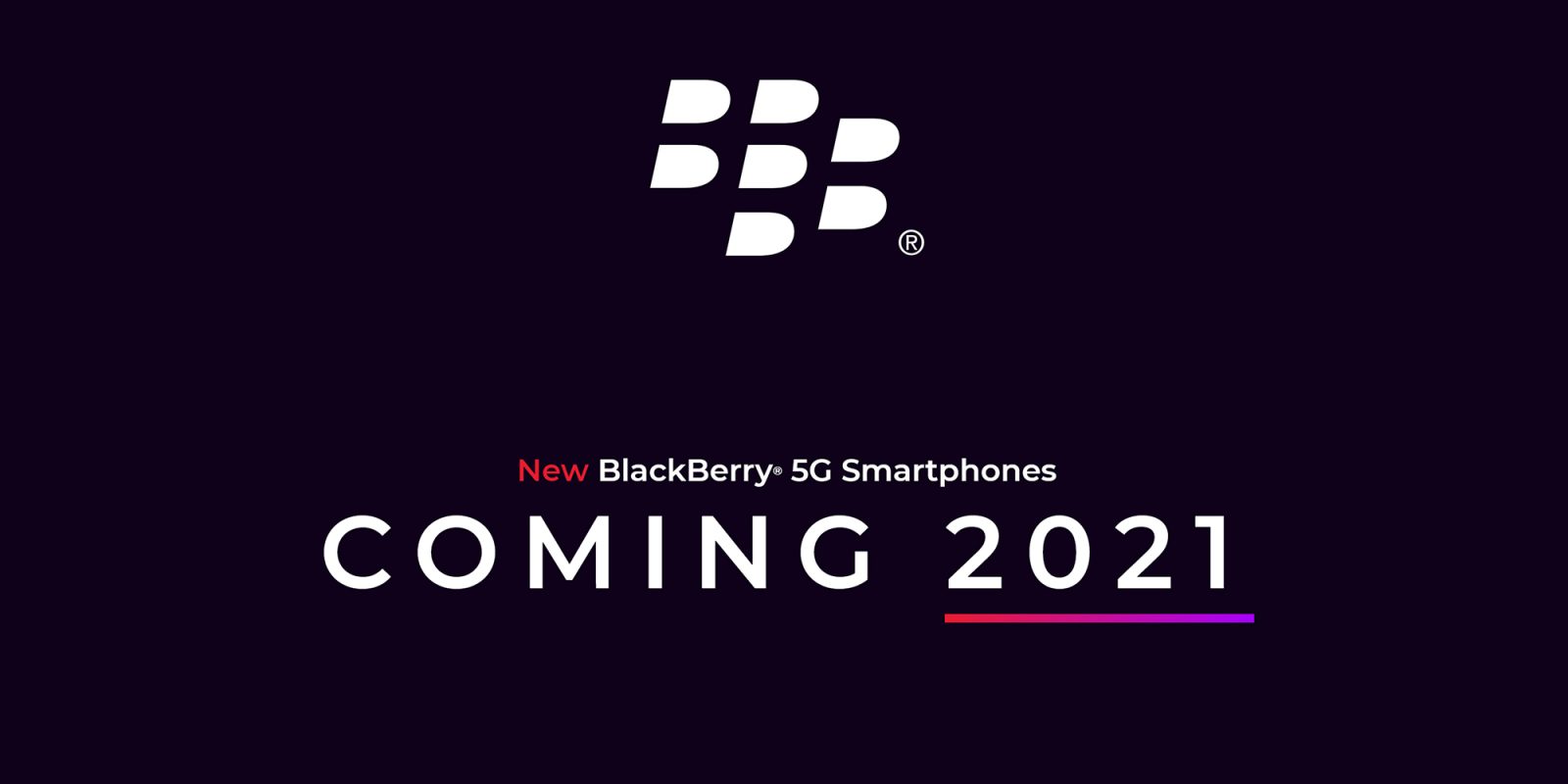 Despite being ditched by TCL earlier this year, BlackBerry looks to have risen from the dead meaning we’ll see new smartphones with 5G connectivity and physical keyboards.

The once king of QWERTY smartphones is set to return to European and North American markets at some point in 2021 thanks to a licensing partnership with OnwardMobility and FIH Mobile Limited. BlackBerry has granted the teams the rights to develop, engineer, and produce new a 5G-enabled BlackBerry-branded mobile device. Notice “device” solo rather than a series of devices, as we’re not sure if this partnership will extend beyond one piece of smartphone hardware.

Given that there is still an admittedly very small market for Android devices with physical keyboards, this might be fantastic news for some of you out there clamoring for a device to replace an aging BlackBerry device. However, OnwardMobility provided no further information on the project or any potential hardware.

Given just how difficult a time that BlackBerry faced in recent years, it’s a strange move but one that will be welcomed by the hardcore fanbase. It’s also impressive just how hard it has been to “fully” kill off the brand. Just when you think BlackBerry smartphones are finally dead, it rises from the grave very much like a mid-2000s Undertaker seemed to just in time for Wrestlemania every single year.

Much like the Deadman, we’re not sure that this “streak” of rebirths can continue forever though.