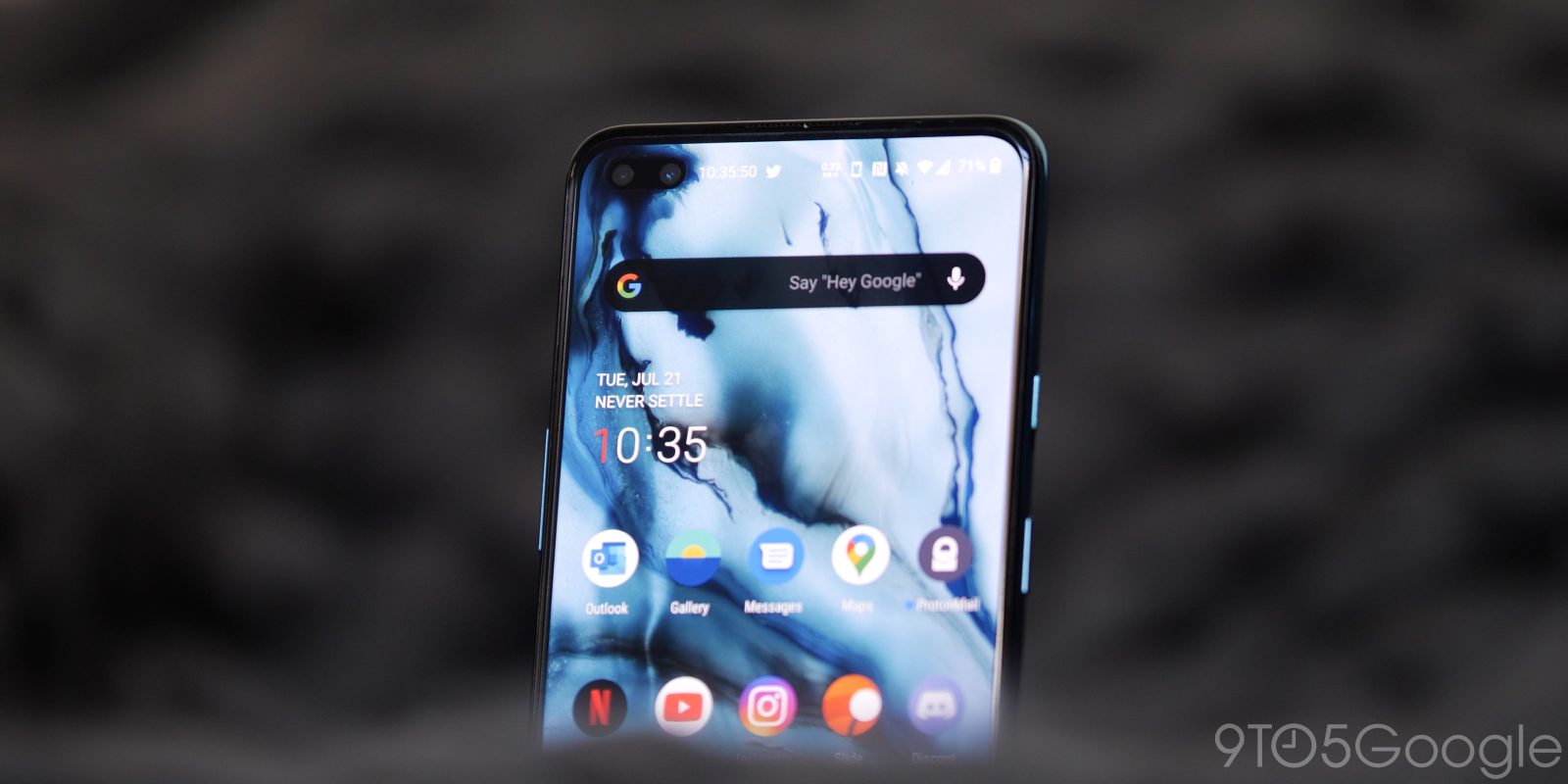 We’re not sure why OnePlus is intent on leaving global markets out of certain updates and features such as OnePlus Scout. That said, for those of you in India, you will now be able to use a unified search bar within the app drawer that will work similarly to the Google Search bar on Pixel devices.

While this is nothing new or even ground-breaking, you’ll be able to search for apps, contacts, locations, restaurants, or even quick calculations. Like Google Search, OnePlus Scout will also let you get news tidbits, weather information, and perform direct web searches (via XDA).

OnePlus Scout is rolling out with v4.7.2 (specifically v4.7.2_200818175549) of the OnePlus Launcher app — but as we mentioned, only to those in India. After installing or updating — provided you’re in India — you’ll have to accept some extra permissions to enable the feature. Once granted, you should be able to essentially search for anything within reason on your OnePlus smartphone from this unified search bar.

Luckily, the OnePlus Launcher v4.7.2 update allows you to tweak your OnePlus Scout settings to omit certain apps or results from searches. This might prove useful if you are getting tons of results that are not useful to you specifically.

XDA also notes that there doesn’t appear to be an option to search through SMS messages on your device, although it could be something that comes in a future OnePlus Launcher update. As it stands, the OnePlus Scout unified device search feature is only available for those in India running OnePlus Launcher v4.7.2. At this time, there is no word on whether we might see the option outside of the region.