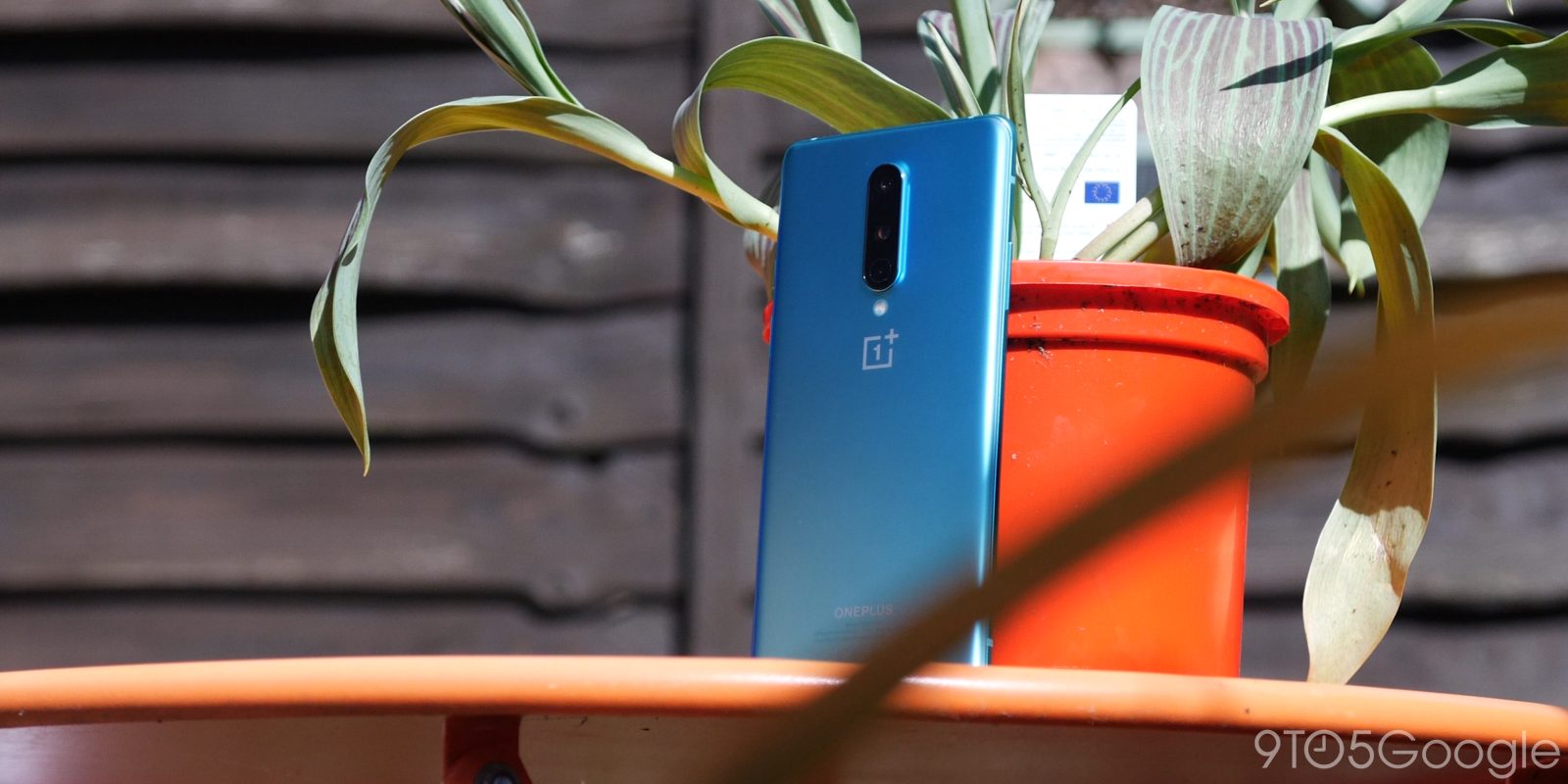 OxygenOS 10.5.13 is now rolling out for the OnePlus 8 and OnePlus 8 Pro with the OTA update touting the August 2020 security patch.

While we still hold mixed feelings over the upcoming OxygenOS 11 build that is now available in beta, those still on the stable patch can now get their OnePlus 8 series hardware topped up to the latest release. Announced over on the official OnePlus Forms — where else? — the OxygenOS 10.5.13 update brings with it a very modest number of fixes and that all-important August 2020 security patch.

For those that have encountered overlapping text or characters on the Ambient Display, there is a fix here. While there are also some optimizations for the selfie camera that should help when shooting. Beyond that, there are the obligatory generic bug fixes and system stability enhancements. This is a plain patch by OnePlus standards — which isn’t always a bad thing.

If you have either the OnePlus 8 or OnePlus 8 Pro, the OxygenOS 10.5.13 update should be rolling out right now. However, if for whatever reason you haven’t yet seen the OTA update on your handset, you can always grab it from Oxygen Updater.

On another note, this could be the last stable Android 10-based update for the OnePlus 8 series as we march ever closer to the Android 11 release in the coming weeks.