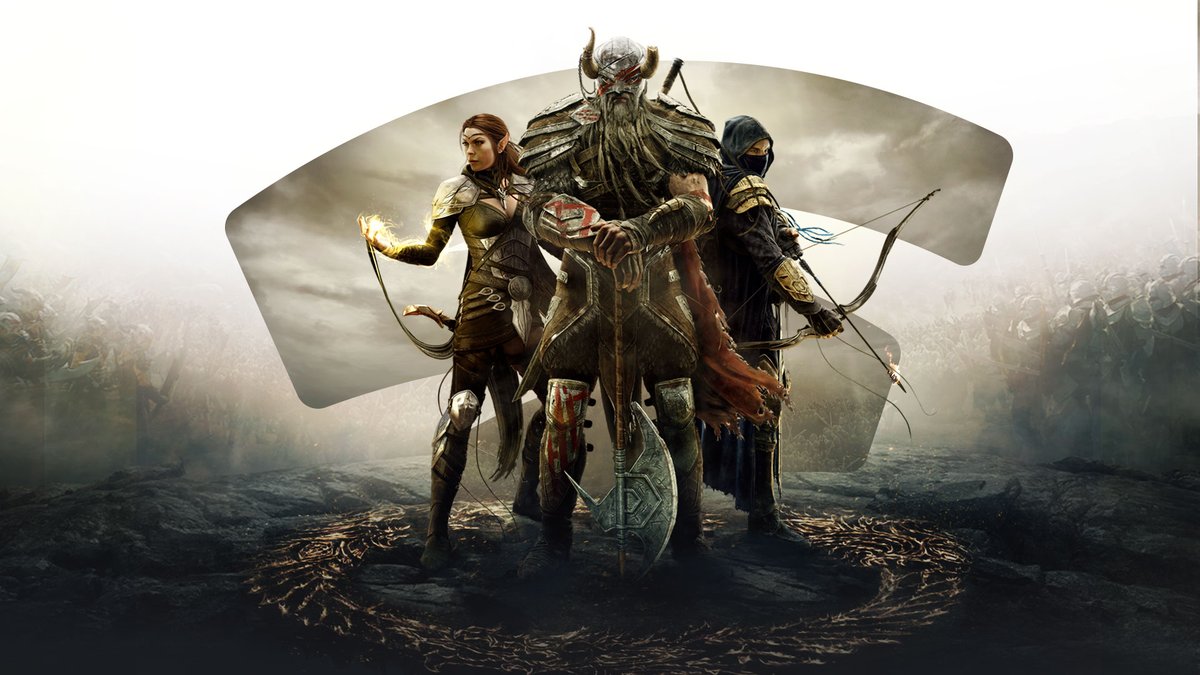 Google Stadia’s game library has slowly been growing over the past year, and in the past several months, Bethseda’s Elder Scrolls Online has been one of the biggest additions. Now the game has picked up an update that includes native 4K support.

In a changelog posted to its website on Sunday, Elder Scrolls Online v6.1.5 has delivered some new changes to the base game and the Stonethorn DLC pack, but for Stadia specifically, it delivers two key changes. The first of those is support for native 4K resolution. Stadia attempts to play all games at 4K on supported devices such as the Chromecast Ultra, but with some games it ends up upscaling the content from a lower rendered resolution. Now, Elder Scrolls Online joins the list of games that run natively at 4K on Stadia.

Beyond that, Stadia’s version of Elder Scrolls Online now also supports HDR. As with other games, this is a feature enabled within Stadia’s settings and only applies on compatible displays. The changelog does note, however, that a “stronger blue tint” may be present when in darker areas.

Also included in this update are some assorted bug fixes. You can check out the full, Stadia-centric changelog as follows. The update is already available on Stadia.