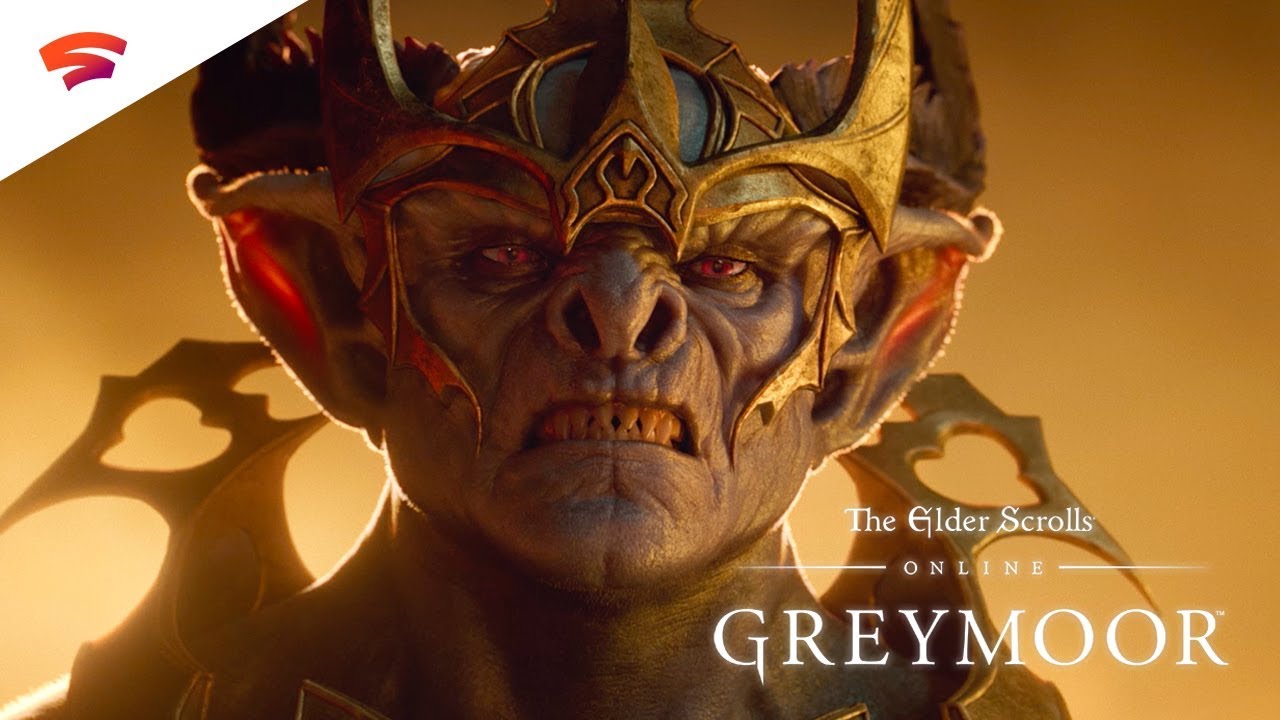 When we last saw it mentioned for Stadia, Elder Scrolls Online was preparing for the release of the Elsweyr expansion. Today, Bethesda is launching Greymoor as yet another expansion for the 2014 title and part of a year-long “Dark Heart of Skyrim” adventure series. While players on PC can jump into the Greymoor action today, console players will need to wait, and to whet their appetites, Bethesda has released a new cinematic trailer for the expansion.

Coinciding with the trailer, Google and Bethesda have announced that Elder Scrolls Online, complete with the Greymoor expansion, will be reaching Stadia players around the world on June 16th. More importantly, Google has announced that Stadia Pro members will be able to claim the base game and its Morrowind Chapter for free at launch.

On June 16, The Elder Scrolls Online lands on Stadia Pro. One of the most beloved and deep multiplayer RPGs of all time will be ready to play instantly across your laptops, desktops, compatible phones and tablets, and TVs with Chromecast Ultra. Just claim it for free with Stadia Pro. The Elder Scrolls Online on Stadia also features the Morrowind Chapter as free content.