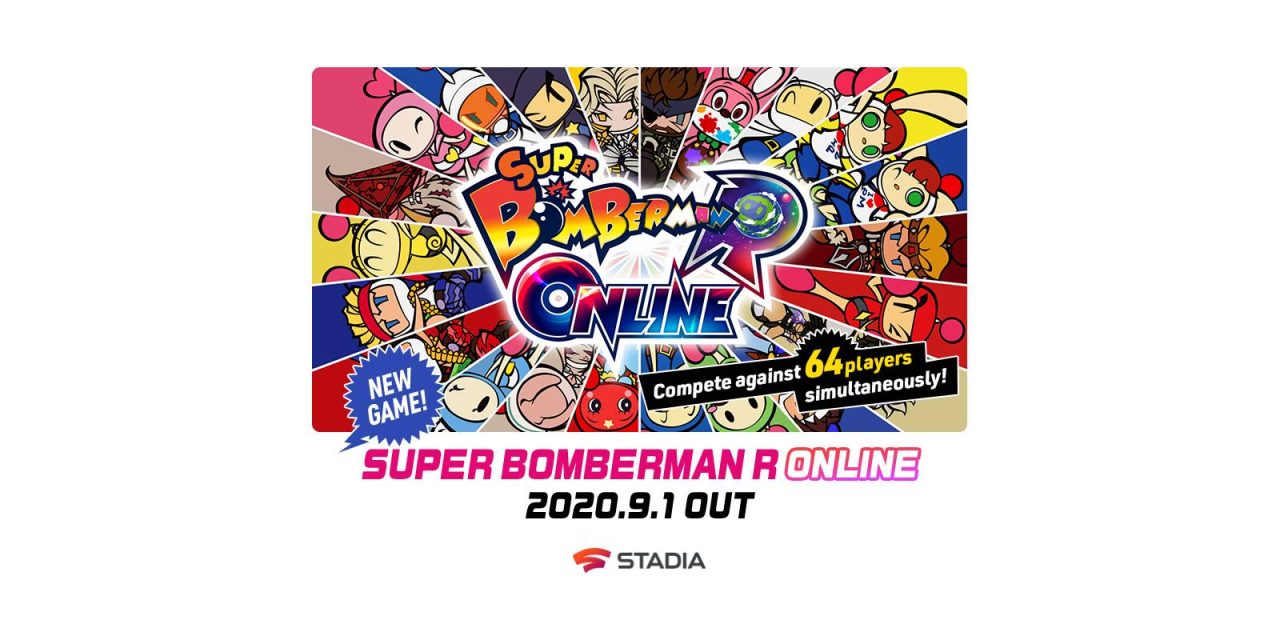 During its last Stadia Connect, Google revealed that Konami was bringing Super Bomberman R Online to the platform as an exclusive debut. Now, we’re getting an official release date and pricing for the game.

Super Bomberman is a long-running series, with the game’s last title being Super Bomberman R for the Nintendo Switch back in 2017. In this latest iteration, Konami is jumping in on the Battle Royale trend with its special “Battle 64” mode that drops players onto a classic map to see who’s the last one standing. That should be especially fun for Crowd Play and Super Bomberman R Online will be the first title to widely support the feature.

As Kotaku points out, another addition to this game that long-time Bomberman fans may remember is the return of “Louies.” The kangaroo-looking characters act as power-ups that players can ride to use special abilities and, if it comes to it, act as a one-time shield against a blast.

Super Bomberman R Online arrives on Google Stadia on September 1 — just a week from today. The game is technically completely free, but on Stadia, that requires holding a Pro account. If you’re using Stadia’s free tier, though, you’ll be able to pick up the “Premium Edition” bundle for $10 to get the entire game.