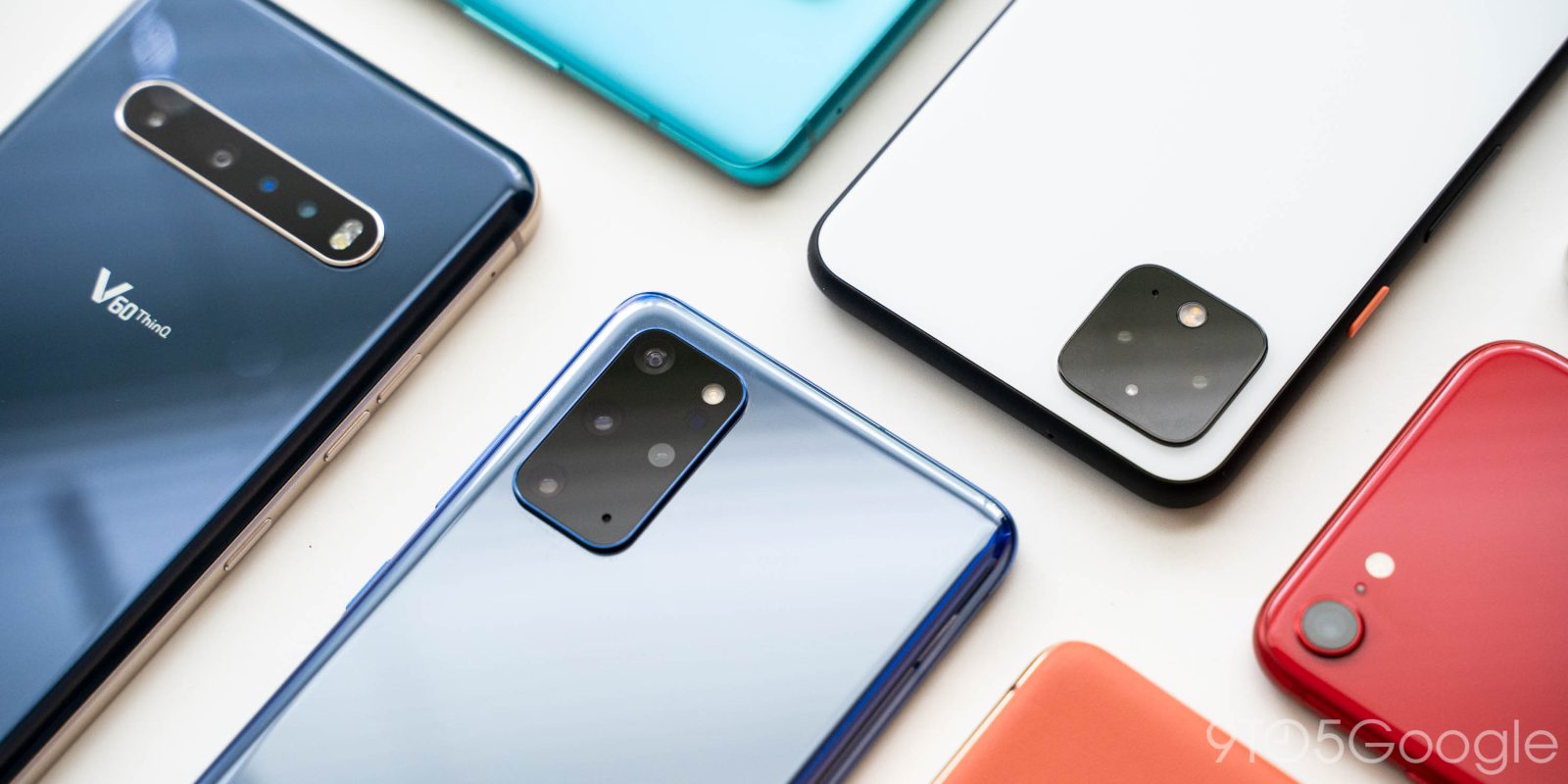 The economy as a whole is in turmoil right now, thanks to the coronavirus pandemic, and that’s hitting smartphones sales hard. After a report from Canalys earlier this year saw the biggest sales dip ever in Q1 2020, things have gotten even worse in Q2.

Cutting right to the chase, smartphone shipments fell by 272 million units in Q1 2020, down 13% from Q4 2019. That’s not only the biggest drop we’ve ever seen in the smartphone market as a whole, but also the lowest level since 2013. Yikes.

Obviously, the impact varies from company to company. Samsung, for example, kept its top spot in the industry but saw smartphone sales drop 17% to 60 million units due to the coronavirus. Huawei saw a similar year-over-year drop, but part of that is due to the ongoing US Entity List situation. Even Apple saw a considerable dip with a drop of 8%.

Canalys senior analyst Ben Stanton noted that, early on in 2020, the smartphone market was in good health entering the new year. Around February, though, as the coronavirus spread continued to get worse, demand has dropped. This is the complete opposite of the issue earlier on in the year where, due to the virus’ spread in China, manufacturing was having trouble keeping up with demand. Stanton continues:

Smartphones are still a necessity for most people, and device availability in online channels has enabled those who need to replace a broken or lost phone to do so. But many customers who would have bought a new smartphone as a luxury have delayed that purchase.

It will test the mettle of the industry, and some companies, especially offline retailers, will fail without government support. As lockdowns around the world start to lift, the full economic damage will become visible. Smartphone companies must adapt their strategies to mitigate the impact, as cashflow will be critical in the coming months. But if they cut back too much on product spend, marketing spend and new strategic initiatives, they risk losing agility, and will lose ground to rivals once demand bounces back. It is vital to strike a balance.

Update 8/25: As predicted, Q2 2020 was far worse than Q1. In fact, the smartphone market plummeted over 20% last quarter compared to the year previous. Apple fared the best with just 0.4% negative growth, but Samsung suffered greatly with a whopping 27.1% decline. Gartner reported on the numbers, saying:

Travel restrictions, retail closures and more prudent spending on nonessential products during the pandemic led to the second consecutive quarterly decline in smartphone sales this year.

This story won’t be changing any time soon, either. Expect the same basic trends to continue as the pandemic continues to hurt the global economy.