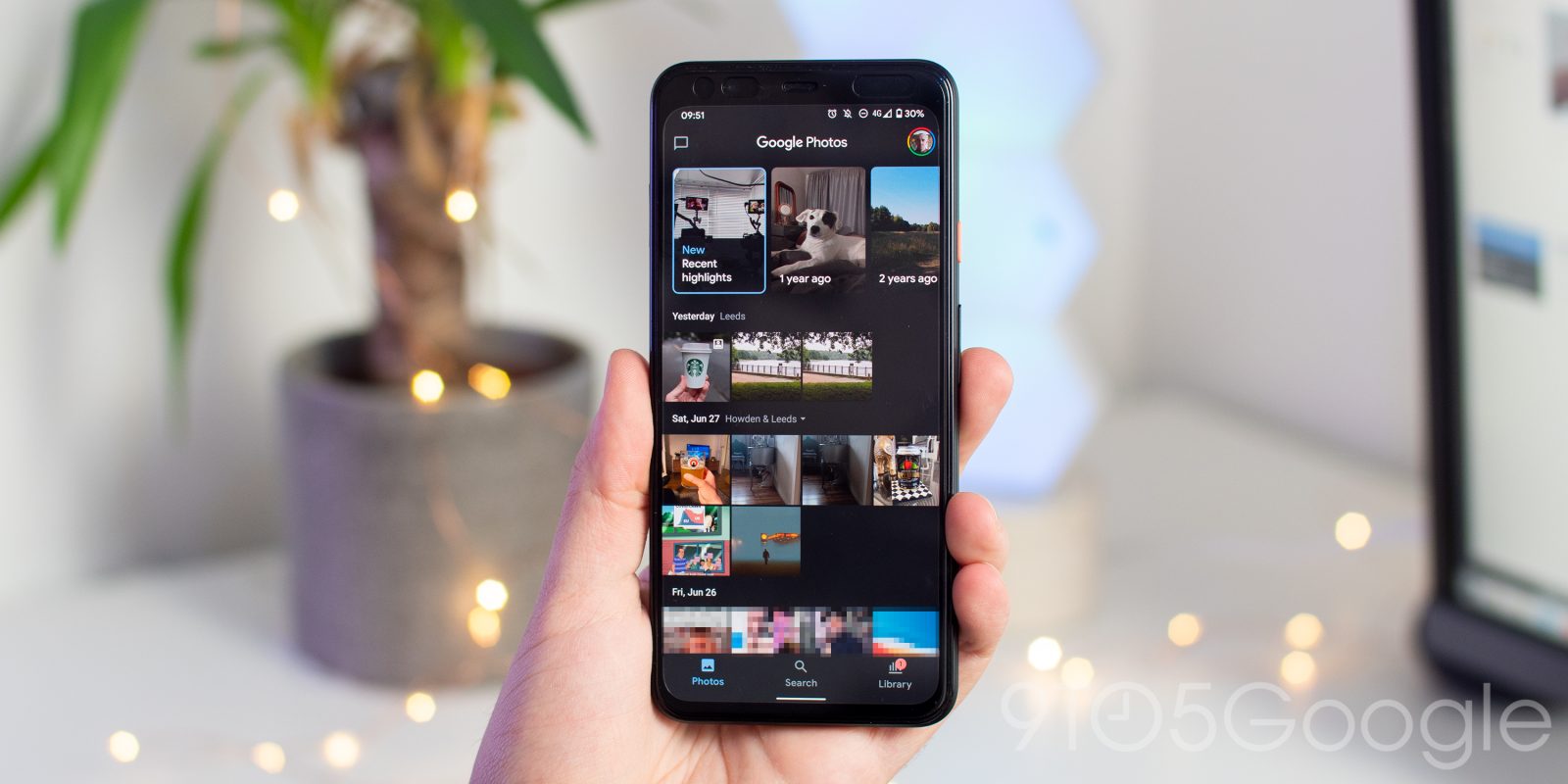 Back in June, Google redesigned Photos for Android and iOS with simplified navigation and an “Explore” map. The visual revamp was thorough, but it did not touch every element. Google Photos is now readying a new editor that looks more modern and is simpler to use.

The new editor heavily leverages carousels, with the one at the bottom being the primary way to switch tools. It starts with a new “Suggestions” section that houses the “Auto” option and other ones suited to your current image.

“Crop” provides the standard tools with an auto option again at the left, followed by three actions and reset. Manual rotation and cropping capabilities are above.

“Filters” is straightforward and there are a dozen or so options that provide a small preview. There are many more than the current editor.

Overall, the new UI is cleaner, smooth, and more modern. It feels well thought out as Google for the past several years has just added tabs to the old interface.

As you can see in our video, what we enabled today (as first spotted by Jane Manchun Wong) is pretty stable. There are reports that it’s already rolling out to some users. It will hopefully become available sooner than later on Android and iOS.