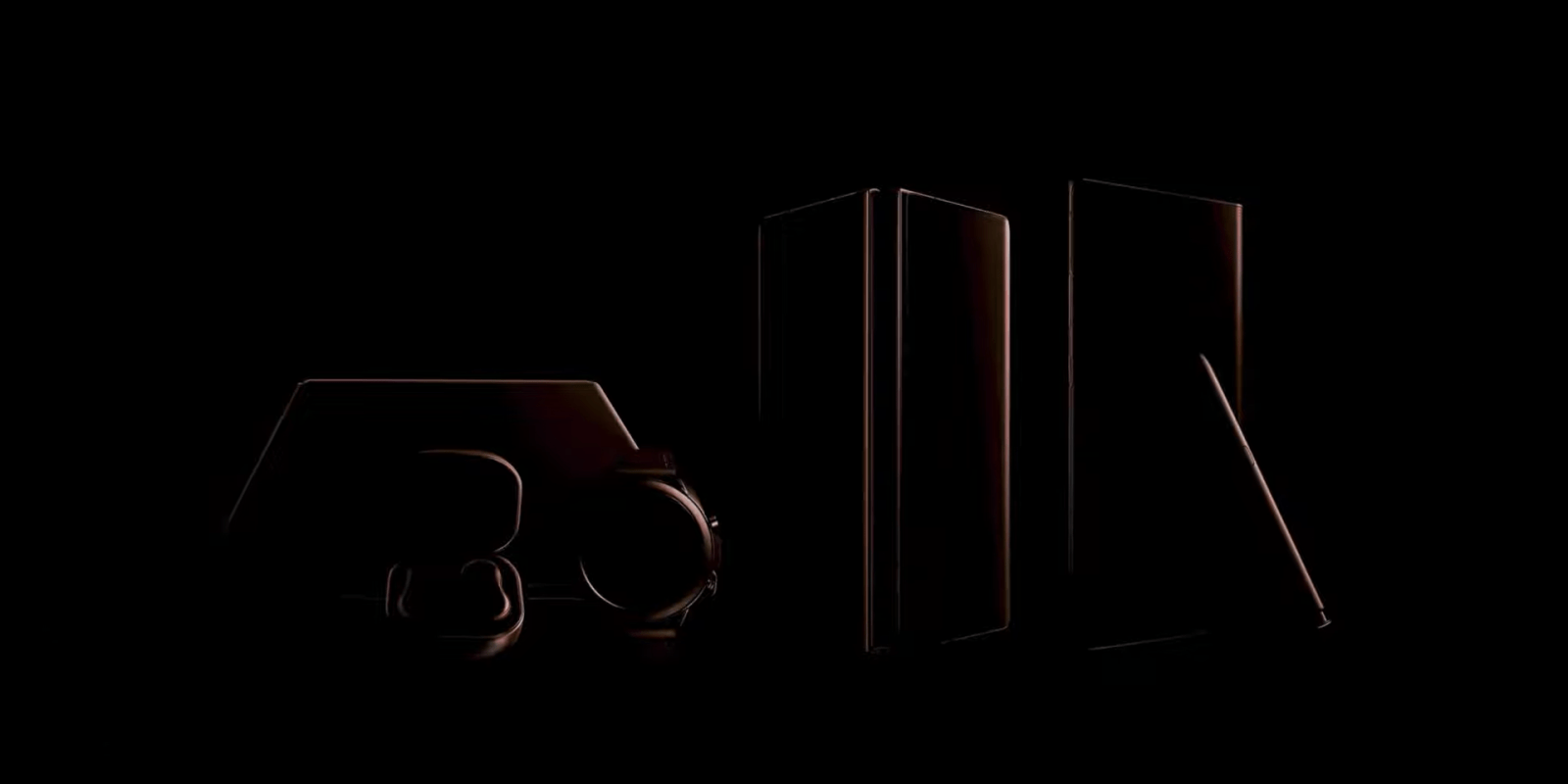 Samsung is preparing to launch a slew of new products on August 5th and, now, the company has put out a teaser which essentially confirms which devices are arriving at the event. In a “trailer” posted to YouTube, Samsung teases Unpacked with the Galaxy Note 20, Fold 2, Tab S7, Watch 3, and Buds Live.

There’s been no lack of reliable information out there regarding Samsung’s upcoming products, but after an official teaser that 5 devices would be arriving at the event, we were curious to see exactly how that would play out. Would Samsung split the Note 20 and Ultra? Would Samsung release some of these products ahead of the event?

Now, though, we have the answer. A Samsung Unpacked “trailer” teases exactly which devices will be arriving at the August 5th online-only event by putting silhouettes of each product at the end of the video. Here’s the list.

Because Samsung seemingly isn’t grouping devices together, that list is a lot more exciting than most people expected. The company also teases some behind-the-scenes access and stories from developers and designers at this event. We still don’t know, though, exactly how Samsung plans to host this event given the fact that it is all online. Regardless, though, stay tuned for our full coverage!