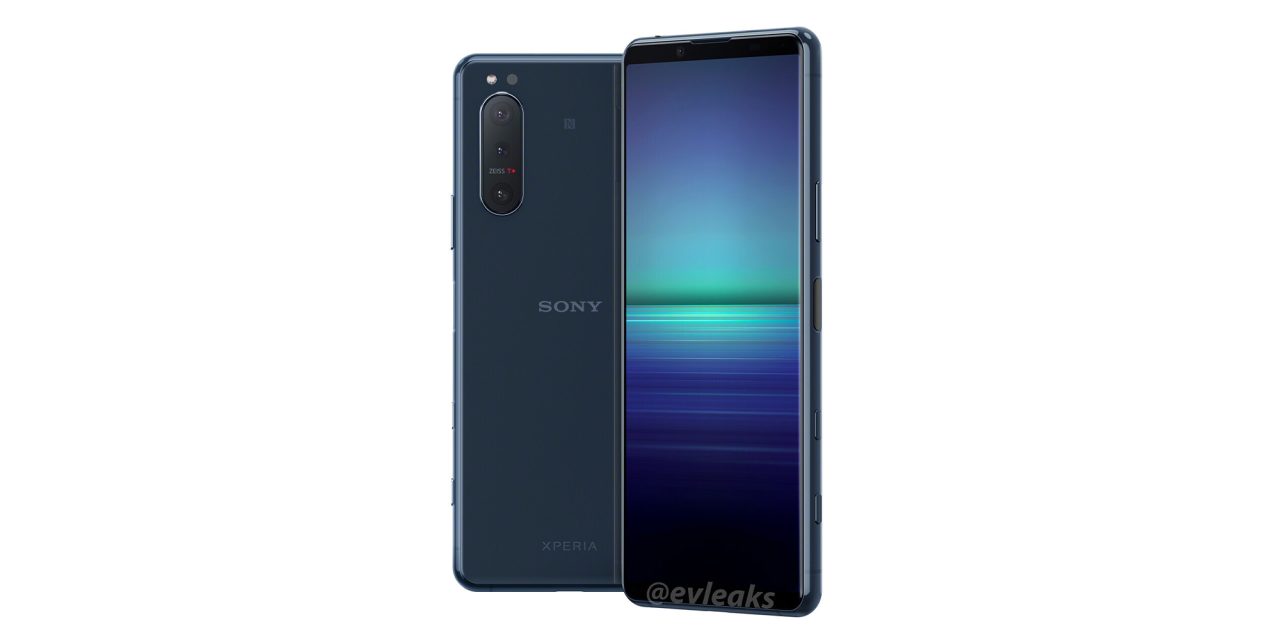 The first press render of the upcoming Sony Xperia 5 II has leaked, giving us a glimpse at the follow-up to one of the most impressive Sony-branded smartphones in recent years.

Coming direct from OG leaker Evan Blass via his paid-Patreon channel, the design simply refines what was an already unique form factor for Android smartphones — and smartphones in general. The Xperia 5 II leaked render shows that Sony is sticking with the 21:9 display form factor, with hints of the Xperia 1 II’s more boxy design.

It too will come with a Zeiss-rated triple camera setup, a reasonably sizeable forehead and chin compared to some other devices out there. However, there is no notch or punch-hole eating into what we believe will be an FHD+ OLED display. If this display can match the calibration of recent Sony devices, it should provide exceptional video viewing and immersion with specific content.

This leak also showcases a couple of refinements to the side bezel button arrangement on the Xperia 5 II. It looks as though Sony has altered the sleep-wake button, which is less recessed and protrudes more from the chassis this time around. We’re also led to believe it will include a capacitive fingerprint reader too, which will hopefully be easier to activate.

There is also a dedicated camera shutter button towards the bottom of the right edge of the bezel, which will be useful for taking images in landscape mode.

As for specifications, Blass’ leak doesn’t list any of the upcoming internals but we believe that like last year, the Xperia 5 II will match the “base” internals of the Xperia 1 II. So that likely means Qualcomm Snapdragon 865 chipset (not the Plus variant), at least 6 or 8GB of RAM, and a maximum of 256GB of internal storage.

With this smartphone being slightly smaller, it would stand to reason that it will come with a smaller battery too. Rumors suggest that this will be in or around the 3,600mAh range. We’d also expect the Xperia 5 II to come with the same triple 12-megapixel camera setup found on the Xperia 1 II.

Outside of the leaks, we’re expecting the Xperia 5 II to be announced during the mainly-online IFA 2020 event in Berlin next week. Therefore, expect to learn more when the event begins soon.