Xiaomi shows off improved under-display camera, says it will ship next year 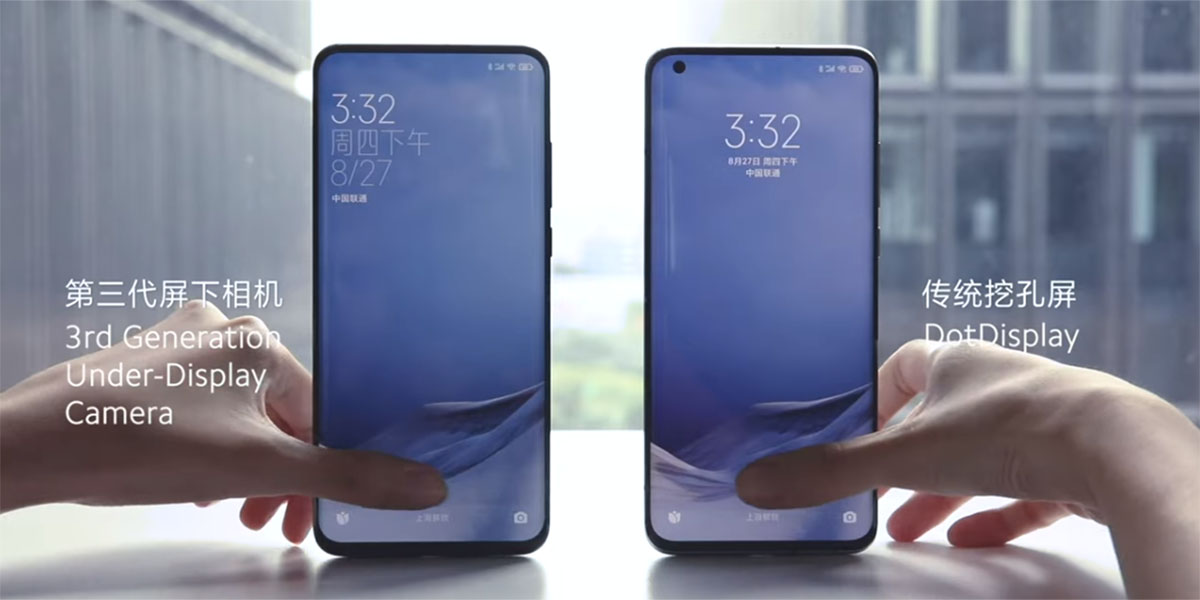 As we push further toward a future where there are no bezels on our smartphones, manufacturers are still trying to find solutions to where the selfie camera should go. Now, Xiaomi is showing off its third-generation under-display camera tech, and it’s pretty impressive!

In a tweet, Xiaomi President Shou Zi Chew offers up a video that shows off the company’s under-display camera tech. Impressively, it seems to have no ill-effects on the display itself, leaving users with a full canvas that lacks punch-holes or notches. Through an accompanying blog post, Xiaomi further explains how the new-and-improved sensor works. It says:

The self-developed pixel arrangement used in Xiaomi’s 3rd Generation Under-Display Camera Technology allows the screen to pass light through the gap area of ​​sub-pixels, allowing each single pixel to retain a complete RGB subpixel layout without sacrificing pixel density. Compared with other common solutions on the market, Xiaomi has doubled the number of horizontal and vertical pixels, achieving the same pixel density above the camera as on the rest of the display area. Thus, the area above the integrated camera demonstrates the same brightness, color gamut and color accuracy as the rest of the display.

While Xiaomi doesn’t offer any examples in this post, only a graphic showing how the camera pixels are arranged, there is a brief look at a selfie in the video below. From a distance, it looks pretty good! It seems unlikely that even this advancement will match the quality of a traditional camera setup, but Xiaomi claims the opposite, saying that this design “matches the imaging performance of conventional front cameras.”

In fact, the company is so confident in this design that the technology is going into mass production next year. That means that, at some point in 2021, there will be smartphones offering this tech available to the public. That’s amazing.