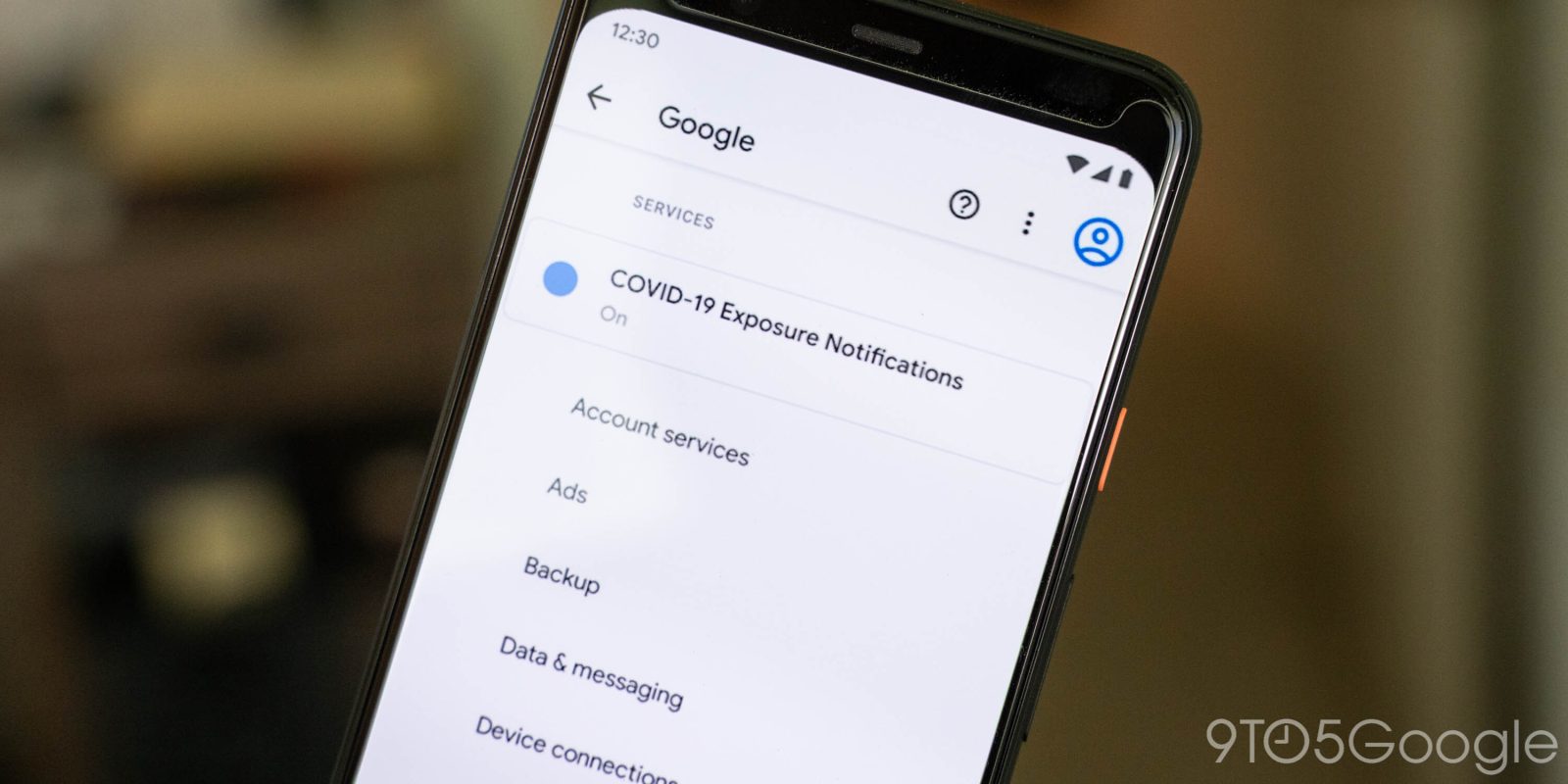 Back in May, Apple and Google rolled out a system to help trace who has COVID-19. The two companies today announced “Exposure Notifications Express” to hopefully boost adoption by doing most of the hard technical work. As such, local health agencies no longer have to create individual apps, but rather can rely on Apple and Google.

As a recap, when two people are in close-range, their phones will exchange and record anonymous Bluetooth identifiers as part of the exposure notification system. If an individual gets diagnosed with COVID-19, they can have their device transmit a list of everybody they’ve been in contact with.

Meanwhile, all devices will periodically download a list of everyone nearby that has tested positive. If a match occurs, they will be notified and prompted to contact health authorities.

Today, you need to download an app from your local health agency to have your phone start sending and collecting who you’ve been in close proximity to. According to the two companies, more than 20 countries and regions have launched so far. Adoption could be broader, but many health authorities lack the technical ability or resources to hire a developer.

To help boost usage, Google and Apple announced “Exposure Notifications Express.” The goal is to quickly and easily create a system by having health agencies submit a configuration file to the two companies with basic information on how/when notifications should be triggered and next steps after getting an alert. Other requested information includes an agency logo and text that appears to a user.

The iOS workflow differs, but Google will take that information and create an Android app on behalf of the health agency. It starts with the Google Play Store alerting users that a local application is available. After that, you install an app in a workflow that’s similar to today, but you do have to agree to additional permissions.

This system will be fully compatible with existing apps.

Exposure Notifications Express is available with iOS 13.7 today, and launching later this month on Android 6.0+. Washington DC, Maryland, Nevada, and Virginia will be the first to adopt the new system.