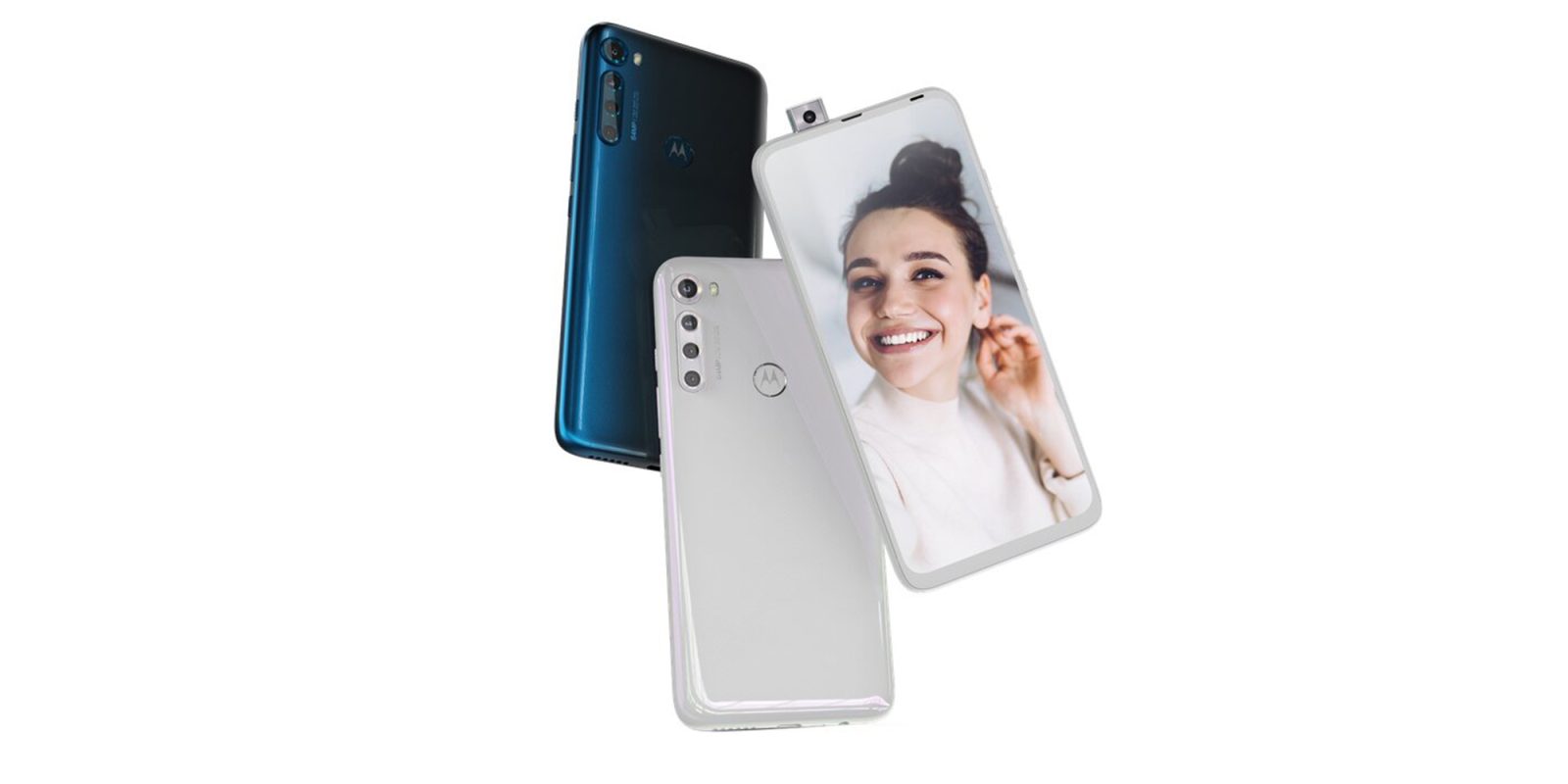 Motorola has officially announced the One Fusion Plus, an affordable Android smartphone that comes with some notable surprises for just €299.

[Update 08/05]: Right on the coat tails of the Google Pixel 4a, the Motorola One Fusion Plus is now officially going on sale in the US for $399. The device was previously only available in India, Latin and Central America, so this surprise launch will give you yet another affordable smartphone option to choose between (via Engadget).

Of course, the specifications do stack well against the recently unveiled Pixel 4a. Although there are some notable areas where the Motorola One Fusion does have the edge — particular in the battery. The 4a comes with a 3,140mAh cell versus the massive 5,000mAh cell in the One Fusion Plus. If lifespan is a core component, this could be one of the longest-lasting smartphones you can pick up.

However, it is worth noting that the US version of the Motorola One Fusion Plus will come with 4GB of RAM versus the 6GB in global variants. This might be a dealbreaker for some but with Motorola shipping devices with one of the cleanest third-party OEM skins, it may not affect everyday performance.

While the Pixel 4a undoubtedly will produce better images, the One Fusion Plus does have the edge when it comes to camera focal length variety. If you want an ultra-wide-angle or telephoto zoom lens along with a hidden pop-up camera, then this might be a slightly better purchase.

The 6.5-inch device follows the Motorola One Hyper — which was released late last year — coming with a pop-up selfie camera.

That isn’t the only star attraction, as the Motorola One Fusion Plus also comes with an FHD+ display, Qualcomm Snapdragon 730 chipset, 6GB of RAM, and a whopping 5,000mAh battery that can be topped up at up to 15W speeds. It will come with Android 1- preinstalled, which is sort of a precursor at this stage of 2020.

At the rear, the quad-camera setup consists of a 64-megapixel sensor, 8-megapixel ultra-wide-angle lens, 5-megapixel macro camera, and 2-megapixel depth sensor. The pop-up camera is rated at 16 megapixels, which is a dip over the 32-megapixel camera found in the One Hyper from last year.

The Motorola One Fusion Plus will retail for just €299 or around $340 in select European markets. However, it’s not clear if it will be made available globally in the coming months. It will also be available in two colors: white and blue.

Motorola have really kicked into gear with affordable smartphones in recent months, so the One Fusion Plus adds to a growing list of good-value devices. With specifications to rival the Pixel 4a, it might prove an interesting smartphone for European markets at least for now. Let us know if you’d like to see the Motorola One Fusion Plus come to the US down in the comments section below.

Motorola One Fusion Plus