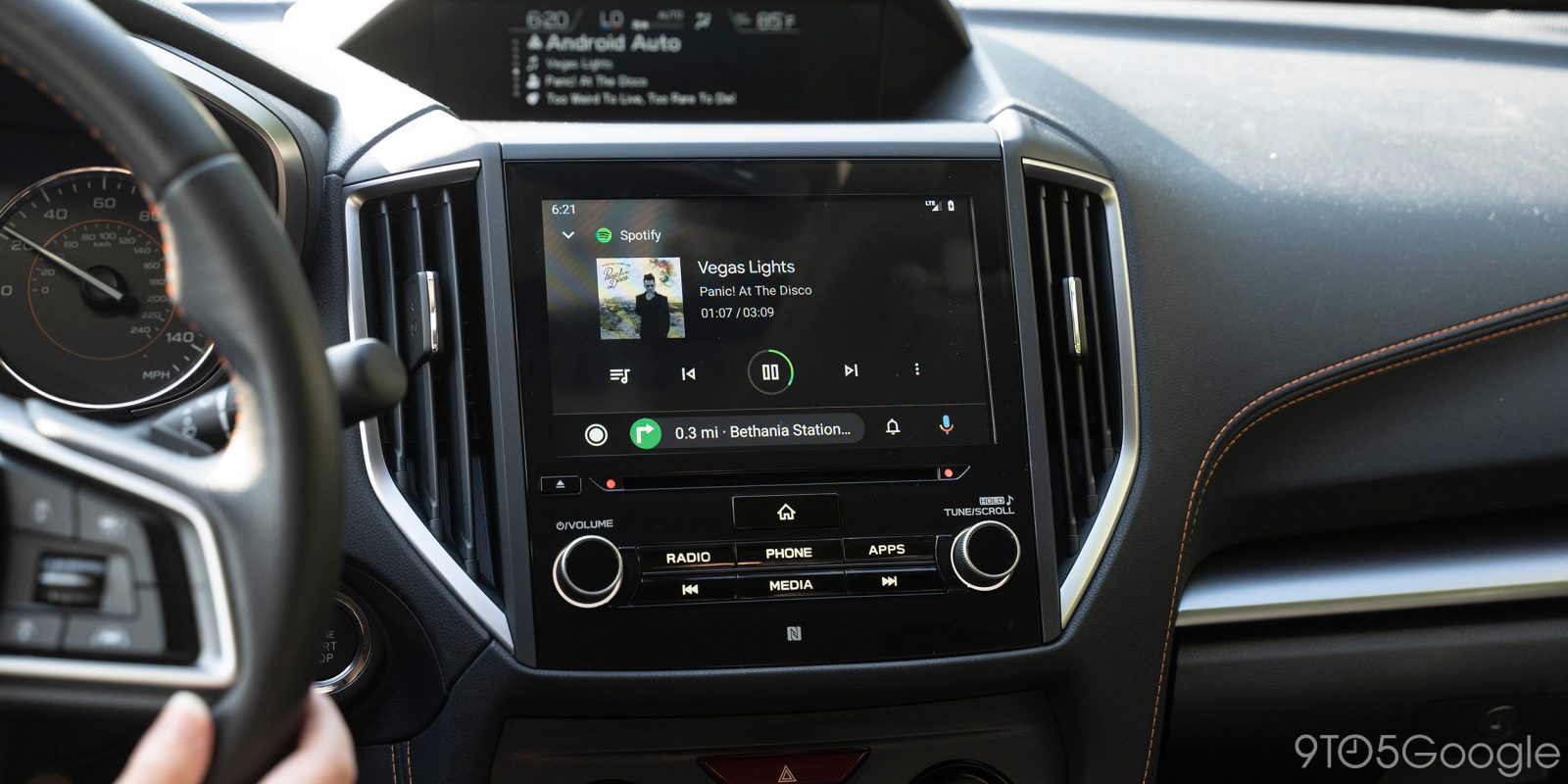 Last month, Google shared that Android 11 is bringing Android Auto Wireless — previously a Google Pixel and Samsung exclusive — to all devices. At that time, both Japan and Russia were still explicitly listed as not supporting wireless connectivity.

Today, Google updated its official Android Auto support documents, removing the phrase “(wireless not supported)” from Russia’s listing. If the change to the document is indeed correct, those who live in or are visiting Russia should now — or at least soon — be able to use Android Auto Wireless.

We’re not sure at this time what changed to make this possible, whether this was a change to Russian laws to allow the tech in general or something specific that Google was able to work out in the country. We’ve reached out to Google for clarification. If this is a more general change, it could mean that similar technologies like Apple’s wireless CarPlay could also now be allowed in the country.

Of course, as always, you’ll need both a compatible phone and a vehicle or stereo receiver that is compatible with Android Auto Wireless. Considering the technology was not previously permitted in Russia and that Android Auto Wireless receivers are hard to find even in countries like the United States, it’s likely this change won’t affect most people in the near future.