There might not be a ‘OnePlus 8T Pro’ this year 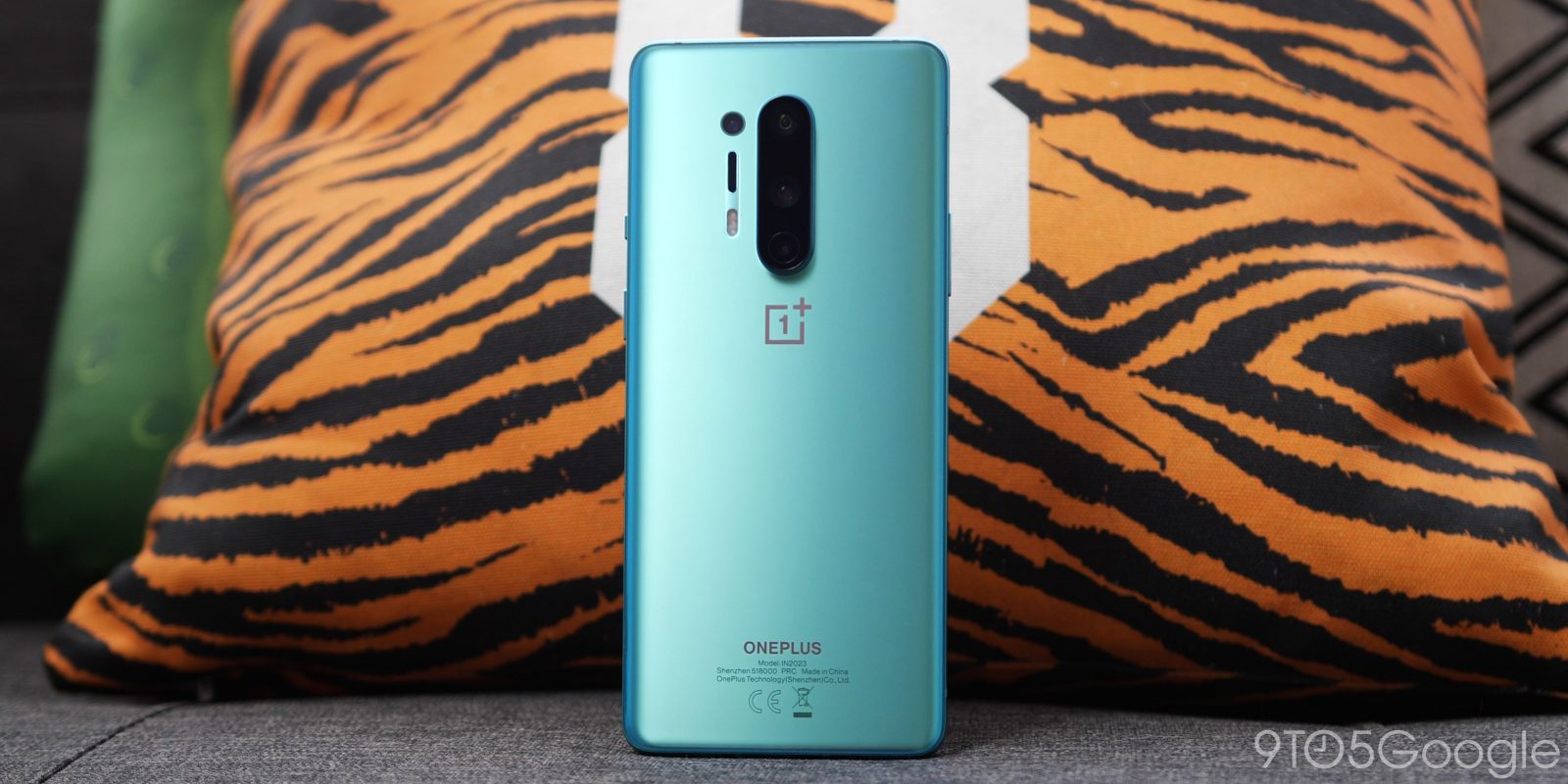 OnePlus has been releasing two smartphone lines per year for quite some time now, and in 2020, that seems like it won’t be changing. According to a fresh rumor, the “OnePlus 8T Pro” may not be heading to market.

Last week, the first core details about the OnePlus 8 series hit the web, which suggested that the device will upgrade to a 120Hz display and Snapdragon 865+, as well as slightly upgrading the camera array. It’s certainly a minor upgrade, even for a OnePlus T-series, but it’s also sure to be appreciated by fans.

Max J tweeted earlier today and further clarified in the replies that the OnePlus 8T Pro won’t be coming. To date, we haven’t seen any solid rumors about that phone in the first place, so it makes sense to a certain degree, even though last year’s OnePlus 7 Pro did get a “T” variant.

Frankly, this is a decision I’m absolutely alright with. The OnePlus 8 Pro is a pretty stellar smartphone, and the only real upgrade a T-series model could realistically bring is the Snapdragon 865+. Given the T-series always seems to come with a price bump, I think it’s a good call to just leave the Pro series where it stands until the OnePlus 9.