Android 11 statue can be viewed in AR, complete with a red velvet cake recipe 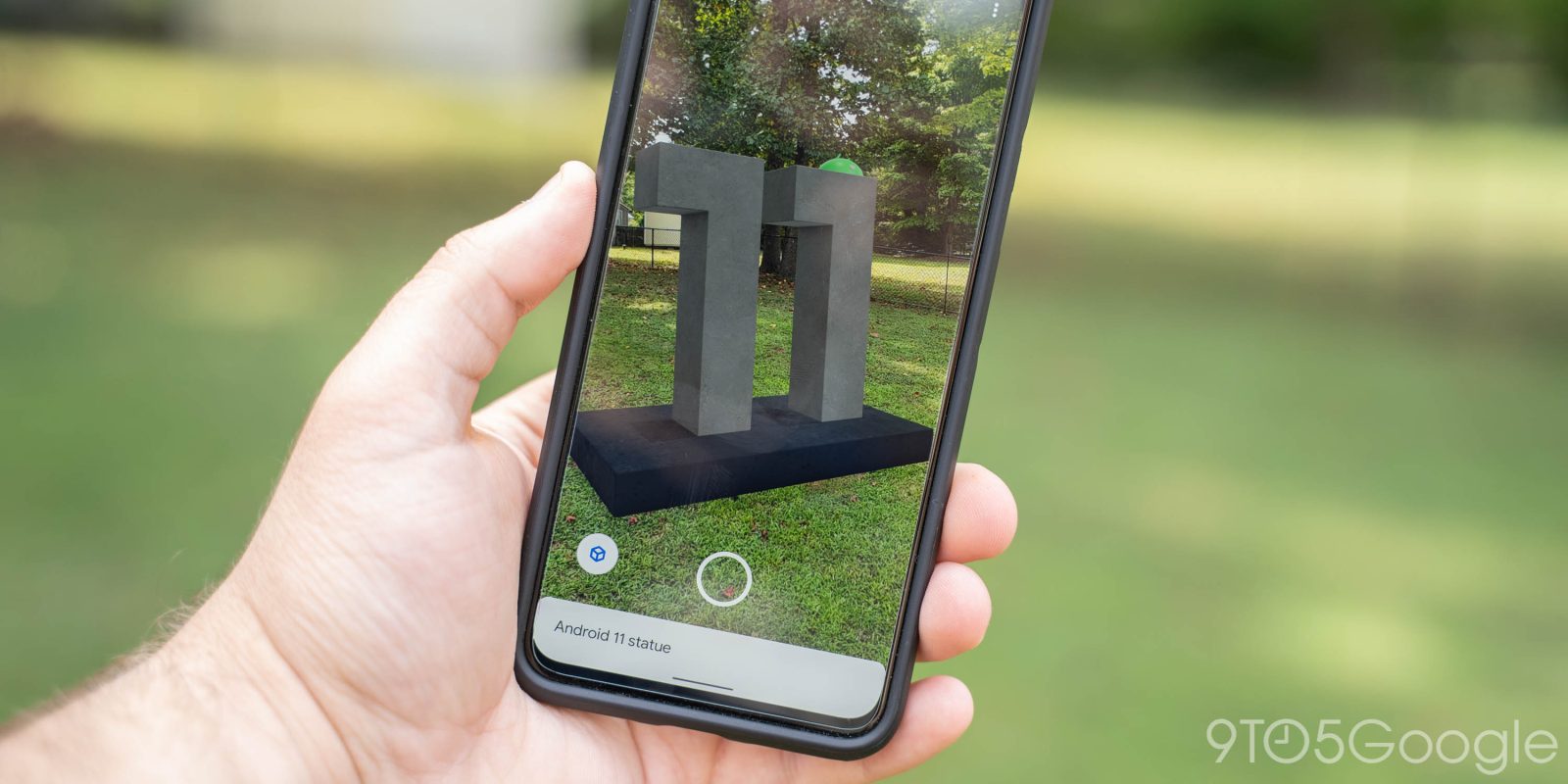 Android 11 has officially arrived today, and it’s already rolling out to Google Pixel owners. As is tradition, there’s also a new statue with Android 11, and for the first time, it can be right in your backyard.

Dave Burke revealed on his Twitter account that the Android 11 statue is a 3D model that you can view in your own home.

Since Android 11 lacks a fun dessert name — it will always be Red Velvet Cake to us — it’s not an especially interesting statue. Rather, it follows a similar design to last year’s Android 10 statue. In that case, though, the statue was put up at Mountain View and signed by members of the Android team. It’s likely Google will still put an official statue up at some point in the future, but for now this 3D model keeps everyone at home and safe.

Instead of a unique design, this statue sees the Android logo pop up in various locations around the statue the longer it’s visible. There are a couple of fun additions, too. On the back, there’s a list of features “engraved” into the statue. There’s also a full recipe for Red Velvet Cake on the side!

The 3D model here is powered by the same viewer that Google’s extremely popular 3D animals use, but in this case it doesn’t appear in Search. This time, you’ll need a direct link. Specifically, click here.

If you’re curious, here’s the full list of ingredients for the cake: