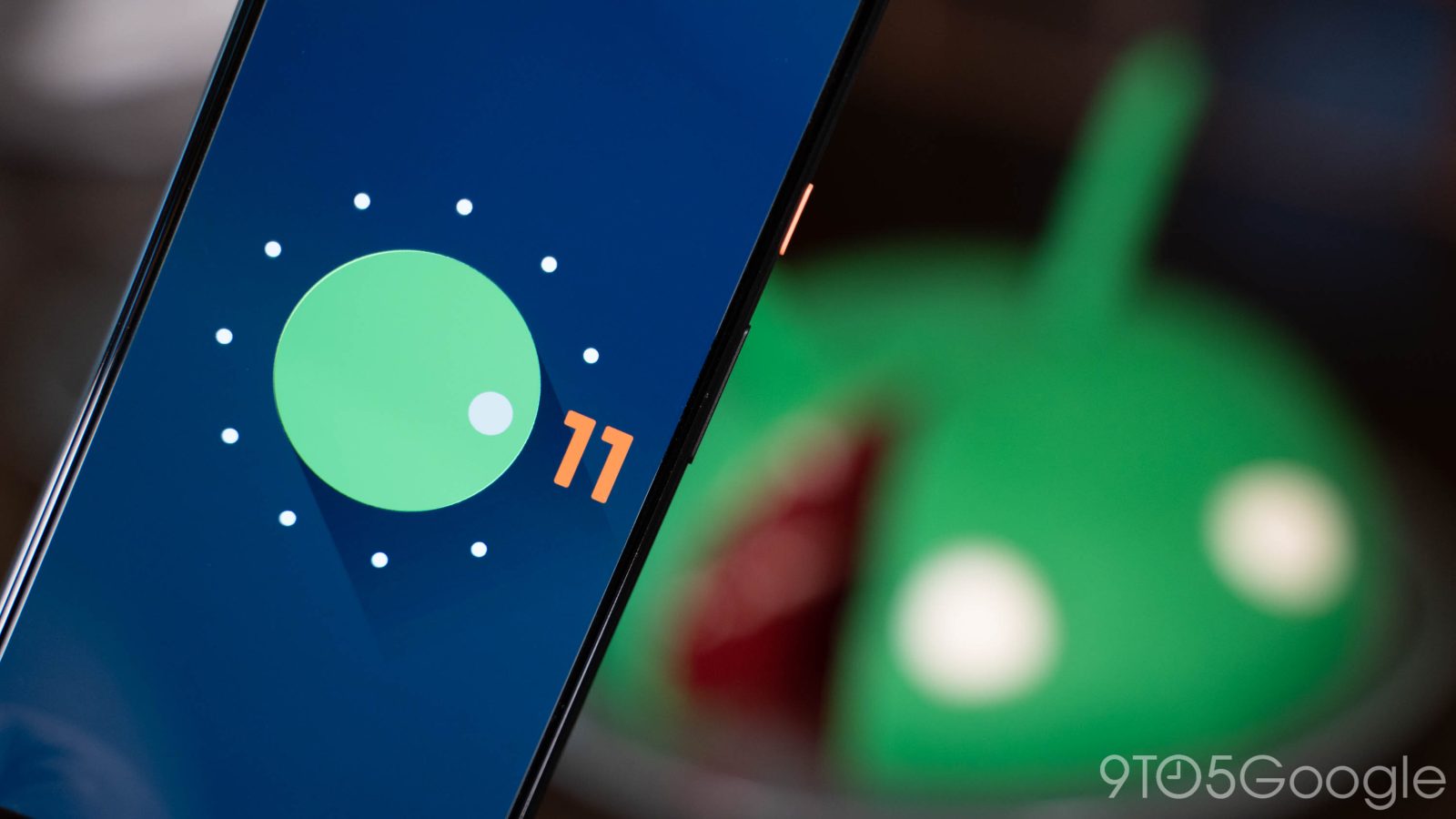 Like everything else, 2020’s Android developer previews and betas were impacted by the major goings-on of our time. The cycle notably started a month earlier and it closes a month later than normal, though this is the second year that has occurred. Android 11 today is ready to launch and rolling out now to the latest Pixel phones. The latest version of Google’s mobile operating system is characterized by three major themes: Controls, People, and Privacy.

The smartphone is undoubtedly at the center of our digital lives. Google with Android 11 wants to give you more control over all other smart devices through your daily driver.

When pressing down on the lock button, you’re presented with a completely revamped and fullscreen Power menu. It starts with a row of three buttons up top for Emergency, Power off, and Restart. There will be some variance depending on whether you have “Lockdown” — which disables biometric unlock until the passcode is entered — enabled. If so, only “Power” will show, with a tap showing both Power off and Restart. The Google Pay-populated Cards & passes carousel is next, though it should be familiar to existing Pixel users.

The biggest addition here is the Device controls section. Powered by the Google Home app, you can quickly toggle on/off lights, as well as adjust brightness with a drag, and smart locks. A whole host of integrations are possible, including quick thermostat adjustment, checking in on security cameras, starting vacuums, controlling Smart Display playback, switching TVs on/off, and Google even showed off starting a “Coming home” macro/Assistant Routine. Instead of relying on voice commands or having to find the Home app, Android 11 provides this dedicated shortcut to these controls.

Meanwhile, the second aspect of the Controls tentpole is audio playback. Instead of music app controls appearing with all other notifications, they are now part of Quick Settings. On initial pull, there is a new media card — which also appears on the lockscreen — just underneath the six QS buttons. The app responsible is displayed in the corner, while you get cover art and track information below. To the right are basic controls, and in the top-right corner is an output switcher that shows where something is currently playing: Phone speaker, Bluetooth headphones, etc.

As part of this new UI, the fully dragged down Quick Settings only shows six tiles to make sure the section is not too tall. Another nifty touch is a new ripple animation when interacting anywhere in the music card.

Speaking of notifications, Google wants Android to be “more people-centric and expressive” by “reimagining the way we have conversations on our phones.” This starts with a dedicated section at the top of the notification shade called “Conversations” to make sure important alerts from messaging apps are not lost in the fray. Everything else appears under “Notifications” or the “Silent” section.

Another way Android 11 puts a focus on People is by making conversations accessible with just a tap. Supported messages can be bubbled by tapping the bottom-right corner of a notification from the shade. Tapping on a Bubble shows the entire messaging thread, and allows you to reply with full context. They can be flung anywhere on the screen and swiped away by dragging to the bottom.

The responsible app is noted in the bottom-right corner, while the sender’s name and message preview appears after receipt for a few seconds before disappearing. Bubbles can be customized by developers to show a full suite of actions in the top bar, while things like inline suggestions appear as if you’re in the app. Opening a bubble will result in the notification disappearing from the status bar.

Privacy is the last Android 11 tentpole with one-time permissions letting you limit app access to the microphone, camera, and location. Permissions will auto-reset if you haven’t used an application for an “extended” period of time.

Similarly, the Play Store will be reviewing all Android apps requesting background location access. Existing apps will have until 2021 to comply. Project Mainline sees 12 new system modules that can be updated via Google Play.

For an exhaustive look and full list, be sure to watch our video walkthrough of the major changes. You can also check out how everything evolved from February: Developer Preview 1, DP2, DP3, DP4, Beta 1, Beta 2, and Beta 3.

The Android 11 launch kicks off today for the Pixel 2, Pixel 2 XL, Pixel 3, Pixel 3 XL, Pixel 3a, Pixel 3a XL, Pixel 4, Pixel 4 XL, and Pixel 4a. Visit Settings > System > System update and click the “Check for update” button if the OTA hasn’t already appeared on your device. Android 11 Beta 3 users will get another OTA with the September security patch to this final release.

In a first, Android 11 will also launch in beta for select OnePlus, Xiaomi, Oppo, and Realme phones. Google says “more partners launching and upgrading devices over the coming months.”