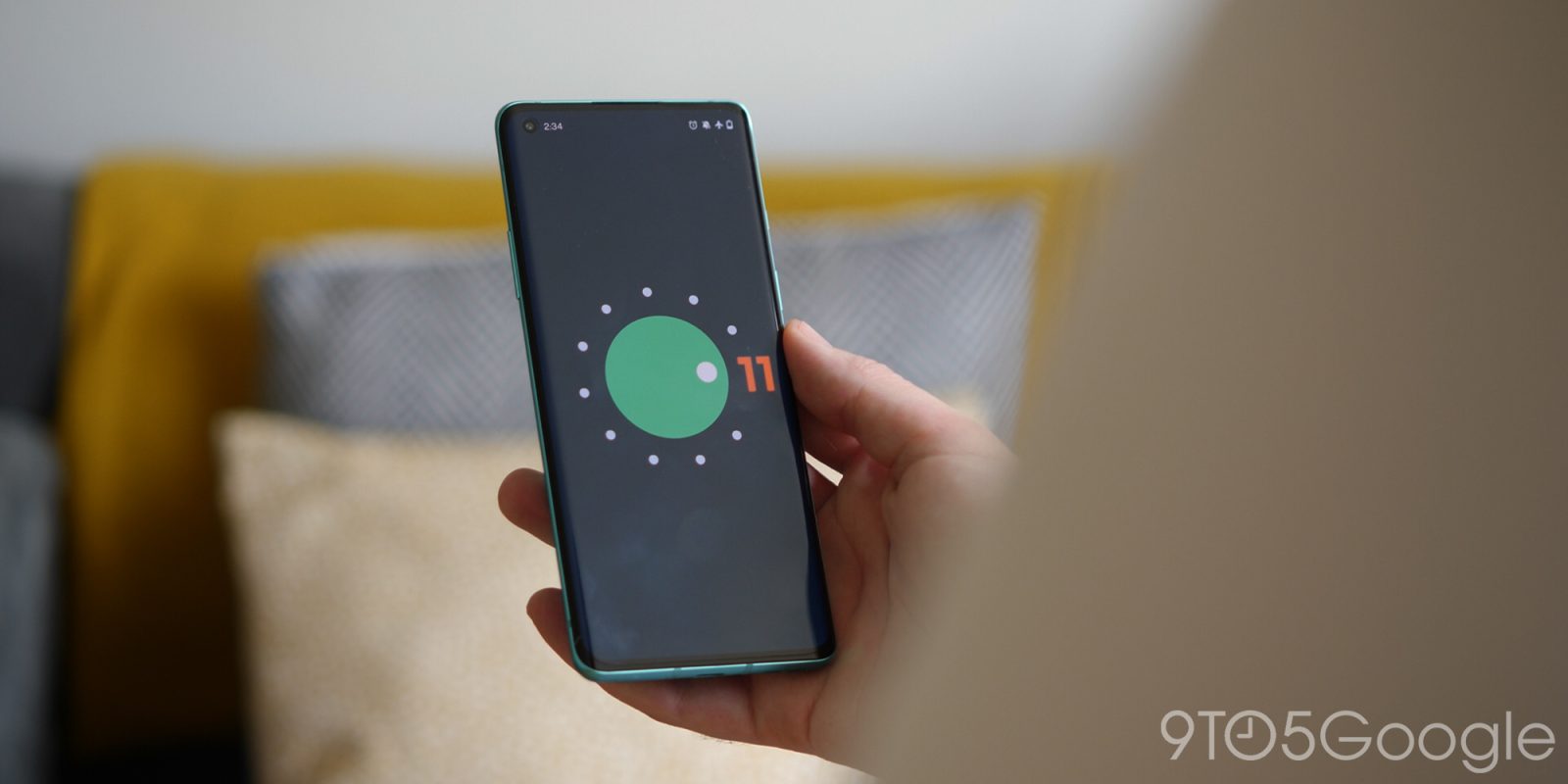 OxygenOS 11 has landed on OnePlus 8 and 8 Pro devices as the Android 11 Beta 3, but it might prove to be the biggest overhaul the third-party skin has seen for some time.

They say that imitation is the sincerest form of flattery, and if Samsung has paid attention, they could feel particularly aggrieved that OnePlus has taken so many visual cues from the One UI skin. There is no denying the similarities here, although it’s hard to really be too annoyed at some of the changes made here — unless you live for the “clean” experience that OxygenOS has become known for in recent years.

My own biggest question is why this bold new “2020 OnePlus” has decided to divert so heavily from its perceived “plucky start-up” roots of high specification smartphones at an affordable price — all with immaculately clean software. Diverting so far in the opposite direction is sure to leave many fans annoyed, confused, and potentially looking elsewhere.

Heck, we are confused, too, but some of the new changes are genuinely not as bad as you might have initially feared. We know because we’ve gone hands-on with OxygenOS 11 to learn more about what makes it tick. The changes have taken even us by surprise — well, not too much as we knew what might come having seen HydrogenOS 11 be unveiled just a few short days ago.

OnePlus confirmed all of the major new changes in a dedicated and detailed blog post announcing the rollout of the final OxygenOS 11 or Android 11 Beta — although more of a Developer Preview. This is essentially the final build of Android 11 on OnePlus hardware before a series of Open Betas in the coming months. So with that in mind, here’s every major new change that you can expect when the OS upgrade hits your compatible device.

Probably the most requested feature in OxygenOS for some time. OnePlus has dragged their heels for years, but now we finally have an Always-on Display option within OxygenOS 11. So far it works just as you would expect, you lock your smartphone and when the device is locked, you’ll be able to get key information at a glance without actually touching your phone.

You can customize the clock style within the dedicated Customization section and no doubt you’ll recognize many of the existing designs. Should you prefer battery longevity, you can tweak the settings of the Always-on ambient display to only run on a schedule — which is a really neat touch.

We’ve already said that the OxygenOS 11 Beta build bears an uncanny resemblance to Samsung’s One UI. The app spacing, whitespace, or blank space is taken right out of the South Korean manufacturer’s software design playbook.

This is quite a departure from the clean and basically “stock” look and feel that OxygenOS has cultivated in recent years. It does help with one-handed “reachability” but does sometimes feel as though space is being poorly utilized. You might also notice a weird variety of tabs when using certain applications — such as Settings — this is particularly jarring. The overhaul extends even as far as the initial setup screen and everywhere in-between.

Also included in the new updated UI as part of OxygenOS 11 is a brand new font. OnePlus Sans looks like it might replace the ever-present OnePlus Slate as the default font on current and future smartphones. You can still opt for the default Noto Sans, but otherwise, you’ll see OnePlus Sans almost everywhere else.

As part of the updated UI, you’ll see some new default apps that apply the “reachability” that has been touted with OxygenOS 11. The Messages, Gallery, and Dialer apps have all been altered to take advantage of this newly updated interface choice.

We’re not sure how the new system apps will affect the partnership OnePlus struck to use Google Messages over their original default. However, the OnePlus Messages, Weather, Notes, Gallery, and others have been tweaked to include larger typefaces and what you’d probably have to call a “cleaner” aesthetic.

These updated designs do feel more cohesive with the rest of the OxygenOS 11 interface but simultaneously feel like quite a departure from previous iterations.

An excellent if underused digital mindfulness inclusion, Zen Mode has been overhauled with the release o the final OxygenOS 11 beta too. You’re now able to set Zen Mode length in more increments including an odd 1-minute option. You’ll be able to set limits from 1, 20, 30, 40, 60, 90, up to 120-minutes.

That’s not all though as there is a fresh lick of paint to fit with the rest of the updated OxygenOS 11 look and feel. Plus, probably one of the neatest new additions is the ability to join a Zen Mode room, which lets fellow OnePlus users essentially team up to take time away from their devices. We really like this addition.

Definitely one for the customization crowd, the OxygenOS 11 Beta 3 even includes a new live wallpaper that is supposed to change slightly throughout the course of a day. To be completely honest, I have yet to see any notable differences throughout a 24-hour period, but it’s another nice customization option for you to choose from.

What do you think of OxygenOS 11?

Given how close we are to the release of Android 11 for Pixel hardware, this build of OxygenOS 11 is likely based upon Beta 2 or 3, which means this is probably pretty final or close to being final. We’re sure more notable new features and software tweaks will surface, but what do you think of what you’ve seen so far? Let us know down in the comments section below.