Oppo will debut ColorOS 11 based on Android 11 next week, beta released today 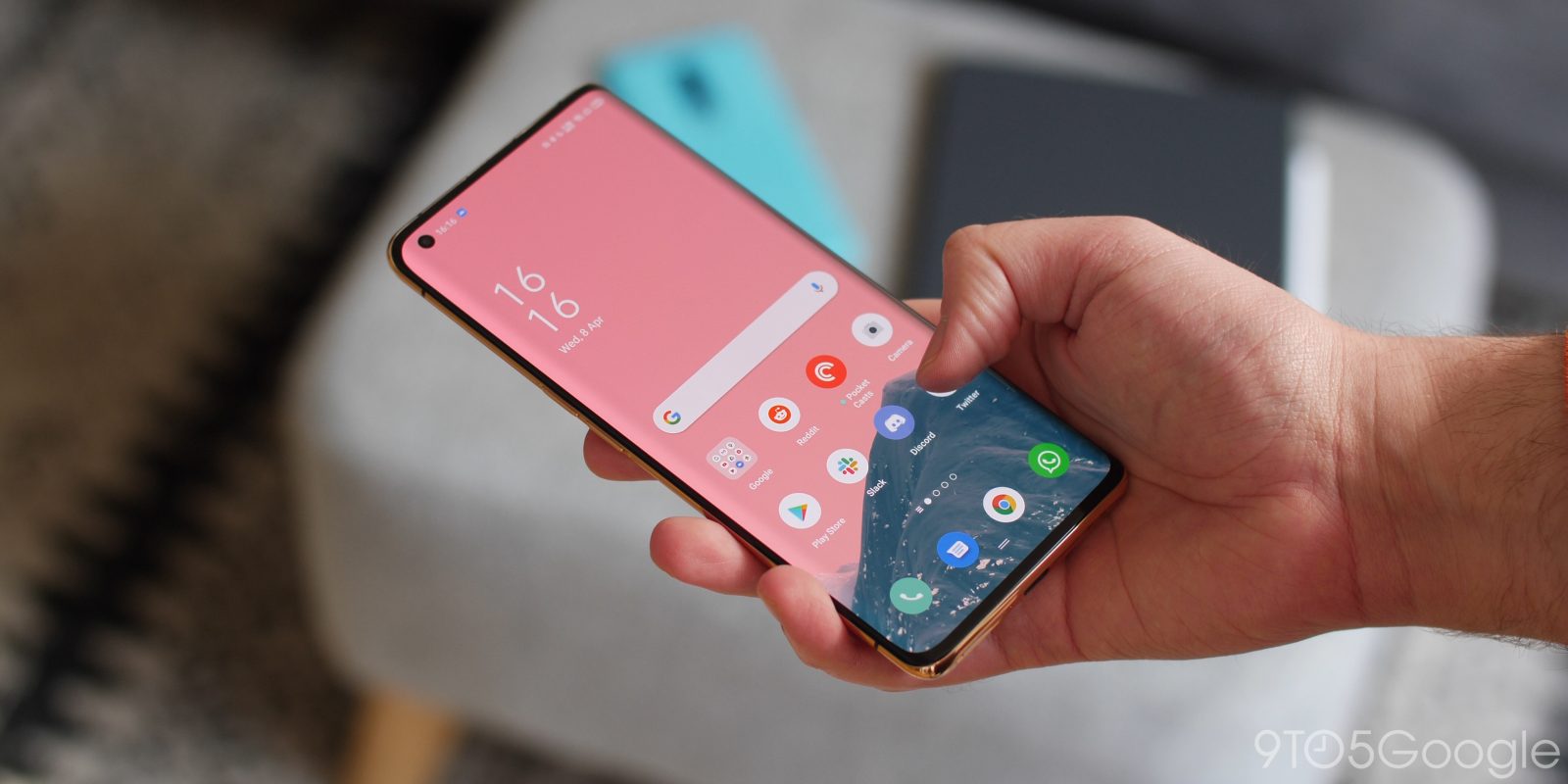 Android 11 made its official debut on Pixel smartphones earlier today, and following a couple of other partners, Oppo is also preparing its Android 11 beta releases. Tonight, the company is testing an official reveal for ColorOS 11 on September 14th.

Starting today, some Oppo users will be able to download the first ColorOS 11 beta builds. The company confirmed the limited rollout in a post earlier today, also mentioning that the beta will be available for Find X2, Find X2 Pro, Reno3, and Reno3 Pro owners. For the time being, though, Oppo is only recruiting some users to join in on the beta.

The full debut of ColorOS 11, though, won’t take place for a few more days. On September 14th, Oppo will host an online event to fully detail what’s new in its latest update from UI refreshes to what devices will be updated. The company has been quiet on details so far, but you’ll be able to tune in live if you’re curious.

Oppo says it’s aiming to be “one of the first” Android partners to release its Android 11 update, and having a beta out on the same day as the final release from Google is certainly a step in the right direction for that goal. On the 14th, the company will also offer details on a “more robust” public beta.