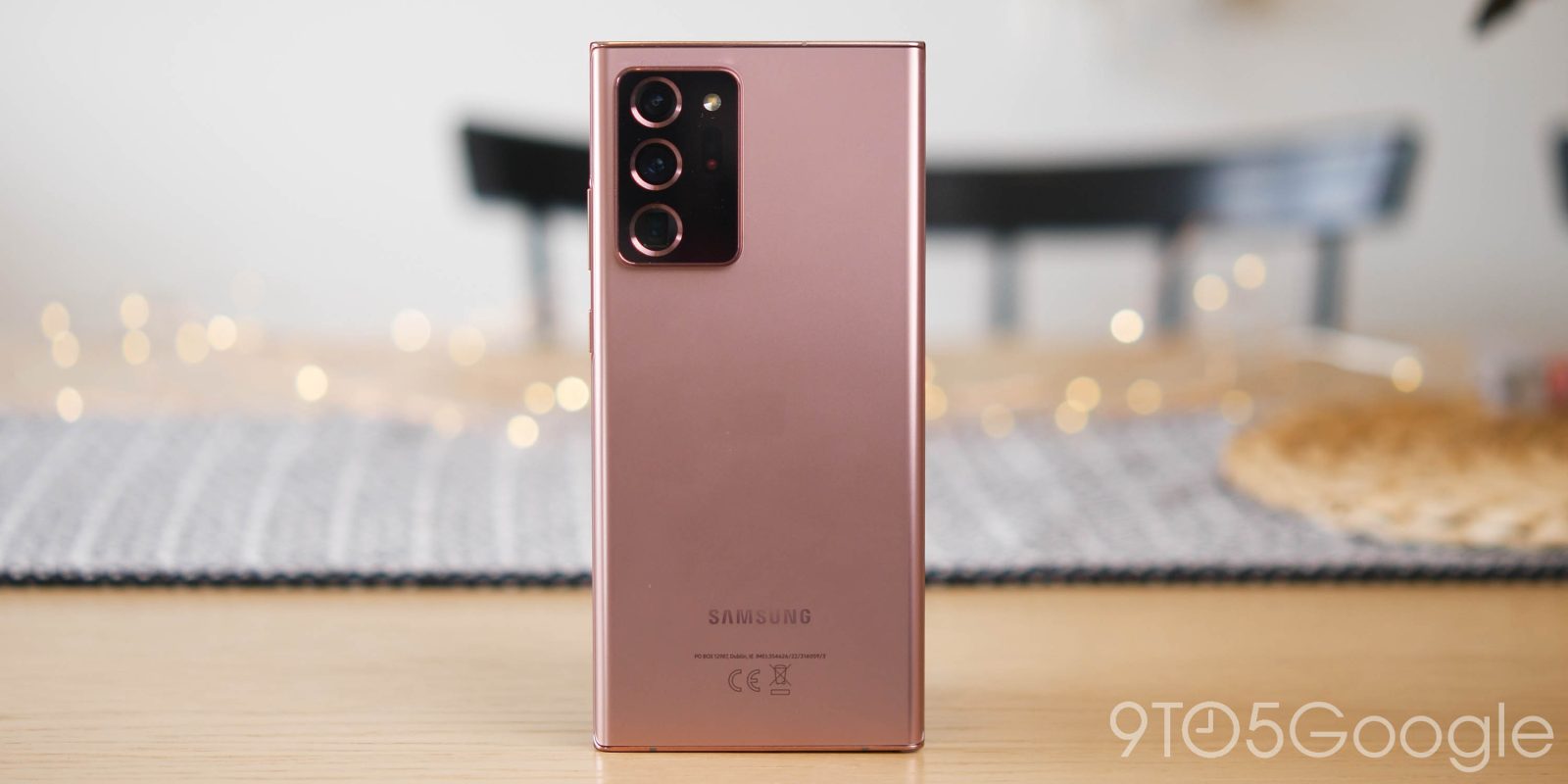 The Galaxy Note 20 Ultra might be one of the most expensive smartphones on the market right now, but it comes with some serious hardware and is arguably one of the best devices you can buy, period.

Although the full price is quite eye-watering, that unlocked, upfront price is not necessarily what you’ll pay should you grab a carrier deal or snag a trade-in discount. We implore you to search out the best deal on the Note 20 Ultra, which is still a fantastic device — if overpriced. In a post-COVID world, we could see the era of the “super-flagship” dwindle as OEMs invest in new form factors such as foldable and even the affordable end of the spectrum.

You might be looking, or taking Note, if you will, of just what makes this such a special smartphone. Without spoiling things, there is more than just the S Pen to the Galaxy Note 20 Ultra. It’s a powerhouse in just about every single department.

Before we delve any further, a Galaxy Note 20 Ultra is definitely something that better suits those of us that spend most of our time glued to their device and want everything in one package. Need more convincing? Well, here are five reasons you might want to consider the Galaxy Note 20 Ultra as your next smartphone.

The jewel in the crown of just about Samsung device is the display, and boy the Galaxy Note 20 Ultra doesn’t disappoint. The massive 6.9-inch AMOLED display is almost faultless. Crank up the resolution to QHD+ and there is no display on the market that can match the Note 20 Ultra.

The adaptive 120Hz refresh rate is one reason to stick with FHD+, though, as interactions, swipes, taps, and just all areas of One UI feels fast and fluid. 90Hz is a nice but 120Hz is a real game changer, making everything feel more immersive — especially gaming.

It’s an obvious reason and probably enough to convince hardware Galaxy Note fans to upgrade to the Note 20 Ultra in the first place. For the first time since the Galaxy Note 8 series, Samsung has made some notable upgrades to the S Pen.

The latency is now dipped to 9ms, which, combined with the 120Hz display, means that it feels like you’re simply writing on paper. For note takers, there is simply no other stylus that can compete. Being able to carry such a neat tool within a dedicated port without sacrificing aesthetics is also another reason no other brand can compete.

While not quite a laptop replacement, the new Wire-free DeX connections is part and parcel on the Note 20 Ultra, and lets you beam your device to supported monitors and TV hardware. It really does make a lot of difference to just how useful this feature really is. Imagine turning your phone into what amounts to a Chromebook on the go, and that’s what DeX offers from the get-go — but now, without the wire frustration.

What’s more impressive is that you can then take documents and more with you without needing multiple devices. It might not be ideal for everyone, but it’s an important milestone for the service. You may not have a compatible TV just yet, but it’s still a neat included option.

Now that Samsung has committed to three years of OS upgrades, the ridiculous $1,300 pricing feels less painful — as long as you’re happy to hold on to a device for three years. The One UI 3.0 update should be along at some point in the coming months. Admittedly that is a wait, but Samsung have massively improved just how prompt they are with monthly patches and major software upgrades over the past 18 months.

That bodes well for those of you planning on holding onto the Note 20 Ultra for a long period. You’re assured of three major OS upgrades and plenty of security patches on this powerhouse productivity smartphone. Plus with 5G support, you’ll be happy to hold on with super-fast connectivity.

There are few Android phones currently on the market that can match the under-the-hood power that the Galaxy Note 20 and Note 20 Ultra have. The Qualcomm Snapdragon 865+ in the US variant is supreme on the Android side, while the Exynos 990 is still a superb chipset in its own right.

We’ve mentioned 5G already, but that will also prove to be a massive benefit long term as you’ll have access to the growing global networks as they steadily improve and roll out. However, the Snapdragon 865+ will take just about everything you can throw at it and keep coming back for more. There is simply no other Android chipset out there that can compete with Qualcomm’s latest offering — and it’s only currently in the Galaxy Note 20 Ultra.

But where can I get the best deal on the Galaxy Note 20 Ultra?

The Galaxy Note 20 Ultra is available from a multitude of US carriers including Verizon, T-Mobile, and AT&T. However, the best carrier trade-in deal is with Verizon, with up to $700 back on selected devices. For outright unlocked purchases, the best deal is currently with Samsung direct, who offer substantial trade-in values on selected devices. You can always grab the Note 20 Ultra at B&H Photo and Amazon unlocked, too.