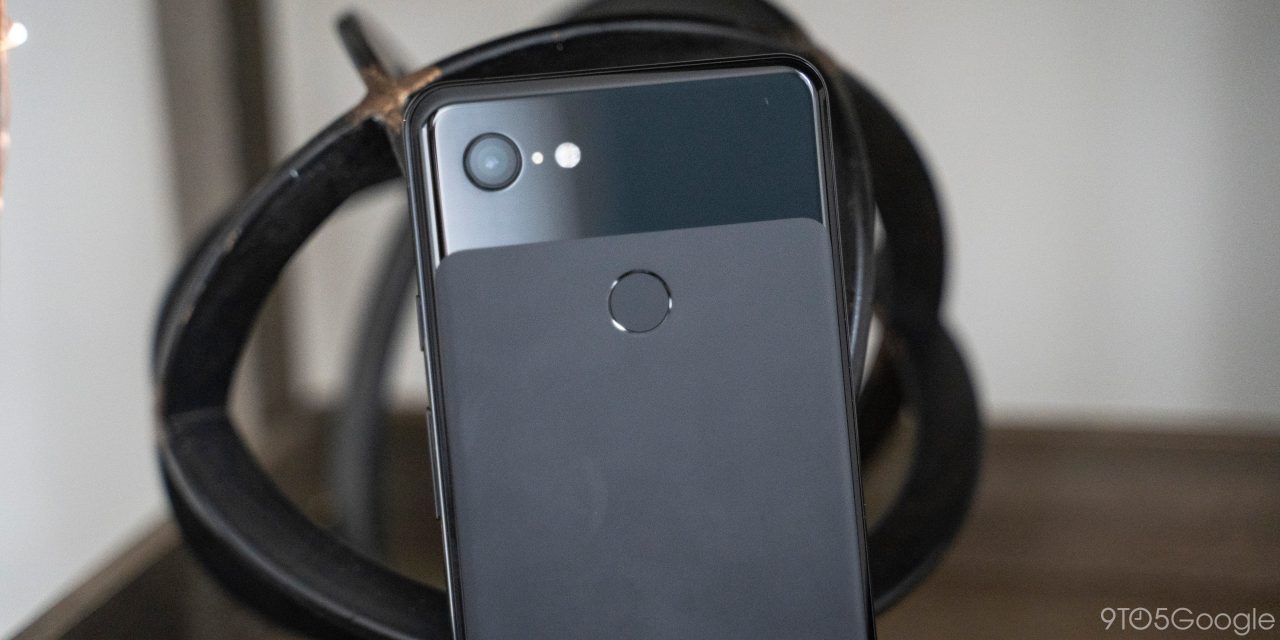 After the Pixel 4 series experienced a similar problem, it looks as though some Pixel 3 owners are reporting swollen battery issues which result in potential rear panel damage.

This problem isn’t limited to just Pixel 3 devices, and is often a common issue with older devices that have been used extensively. Batteries can be temperamental, but it looks as if more people are starting to notice their Pixel 3 battery has swollen substantially.

According to the guys over at Android Police, one of the early signs that your device might be affected is when it stops being able to charge wirelessly. This indicates that the battery has expanded enough inside the device back panel to potentially detach the cables connecting the Qi pad to the battery itself.

A Google Support thread is littered with Pixel 3 owners experiencing this exact swollen battery problem, with some sharing some gnarly looking images of the back panel peeling away from the device frame. Although Reddit doesn’t seem to have quite as many people complaining this time around though. Of course, this is quite a big problem, as batteries can catch fire with a nick or bump. With no seal on the outer frame, you can kiss goodbye the IP68 water and dust resistance too.

Within the support thread, there is plenty of speculation as to what might be causing these swollen battery problems. Some suggest that it could even be the Pixel Stand or wireless charging wholesale. Wireless charging is much less effective at heat dissipation, so this could account for battery wear. However, having used the Pixel 3 XL extensively since launch and used almost exclusively with a wireless charger, I have not seen any issues on my own device.

That said, it’s not clear just how many Pixel 3 owners might be affected by swollen battery problems or indeed have had their devices replaced already. Should you encounter this issue on your own device, it looks as though Google is offering free replacements. Although as AP notes, it looks like this is a one-time replacement. If you encounter a swollen battery again later down the line, your only option might be a new device.

We have contacted Google for comment on this notable defect and will update should we get an official response. Alternatively, if you have experienced a swollen battery on your Pixel 3 or 3 XL, be sure to let us know down in the comments section.