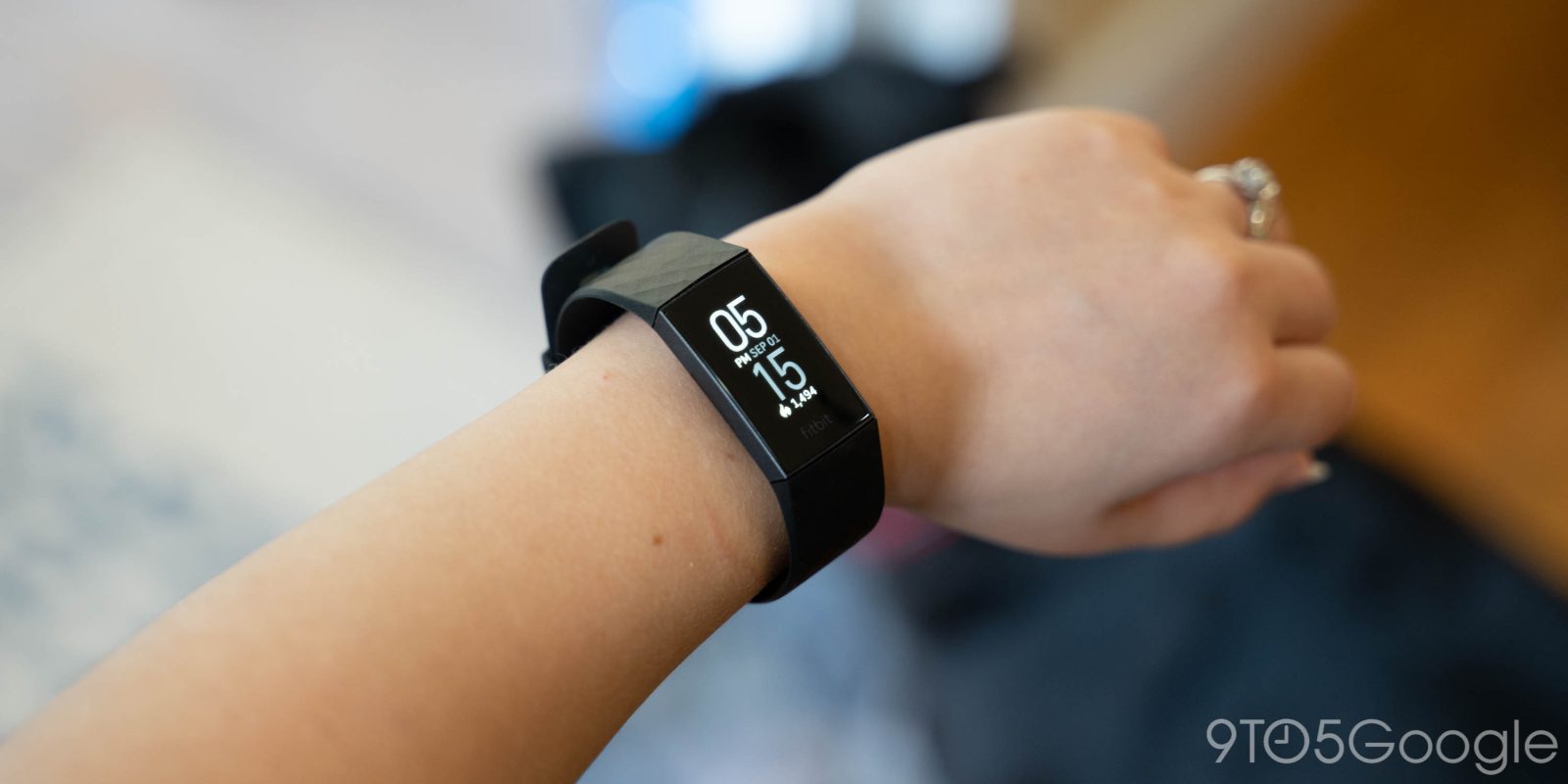 Fitbit is perhaps best known for its fitness trackers, and one of the latest models is the Charge 4. Launched earlier this year, Fitbit Charge 4 comes with several perks, but the company has now confirmed a slight defect with its band.

Speaking to Android Central, Fitbit confirmed that on a “small number” of Charge 4 units there is a defect where the band connects to the tracker itself. When this happens, there’s a very small gap between the band and the tracker. Based on user reports, it doesn’t appear this actually causes the band to disconnect, but it’s a noticeable flaw that leaves room for dust to get in.

In a statement, Fitbit says:

We are aware that a band-connection issue is affecting a small number of Charge 4 users. We take customer satisfaction very seriously and the quality of our products is one of our top priorities. We encourage any customers experiencing difficulties with their device to contact Customer Support for assistance.

Fitbit doesn’t mention anything about offering replacements to users, but we can at least hope that perhaps the Inspire 2 won’t have the same problem.