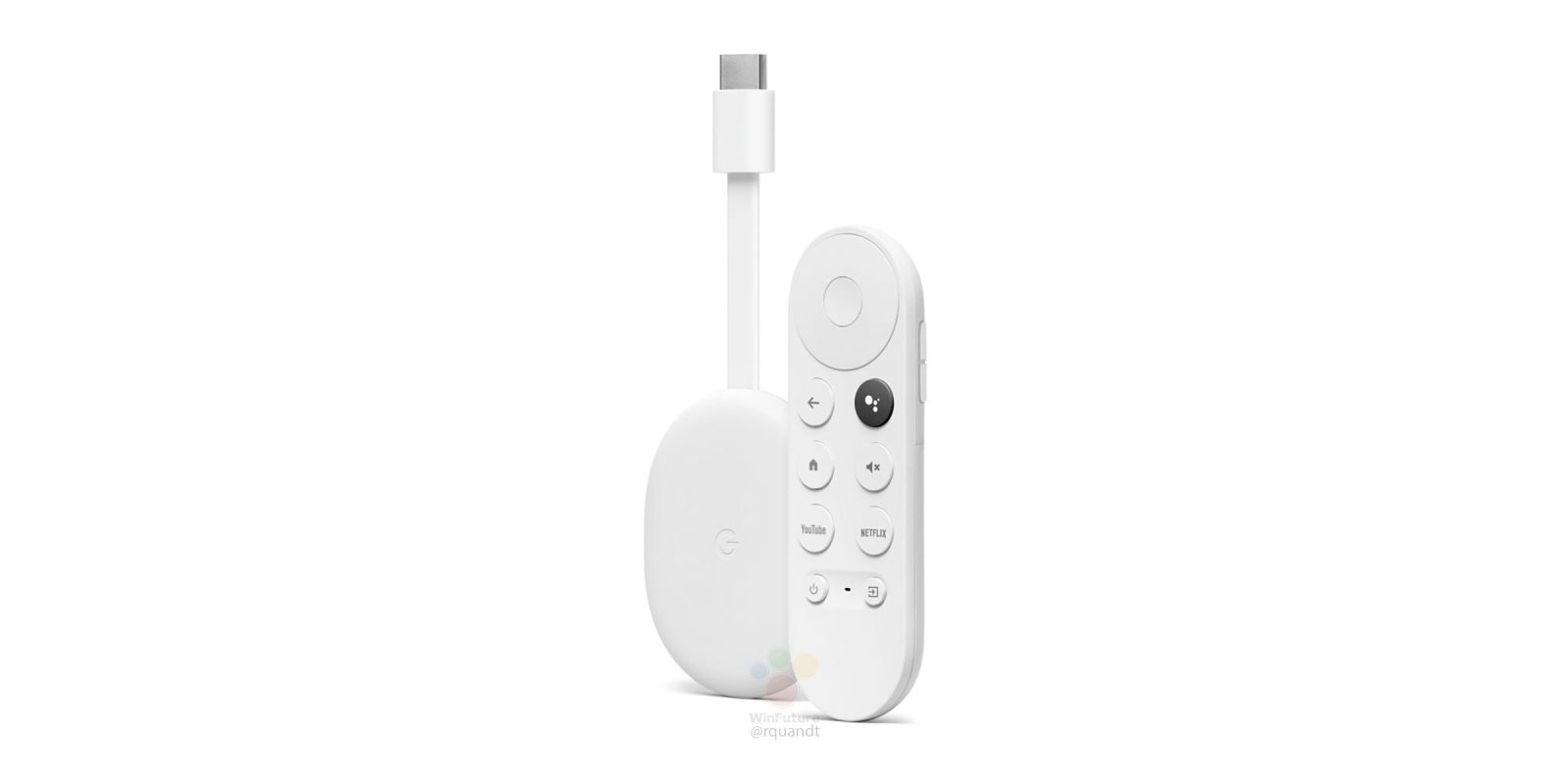 Following our initial report about the product back in March, a handful of leaks have given us insight on Google’s plans to launch a new Chromecast powered by Android TV, though under a new name. Today, we’re getting our best look yet at the hardware for Google’s new Chromecast, including a remote layout we’ve never seen before.

The folks over at WinFuture obtained a few images of “Sabrina,” the new HDMI dongle that will apparently be sold as “Google Chromecast with Google TV.” As we’ve seen in previous leaks, the hardware of the dongle itself is rather simple. There’s just an HDMI plug on a short, permanently attached cable. There’s also a button on the back, presumably for resetting the device, as well as a power plug that’s just out of view.

What’s notable about this leak, however, is the remote Google is including with its new Chromecast. In previous leaks, we could see this same basic design, but this time around the buttons have been revised. There’s a D-Pad at the top with back, Assistant, home, and mute buttons going down the list. Then, YouTube gets its own shortcut and the traditional Netflix button is also present. Rounding things out, there’s a power button, volume rocker on the side, and interestingly an input switcher too.

It’s unclear what that input switcher will do, but overall this seems like a good layout. Still, it’s a shame the customizable “star” button we saw in previous leaks won’t be on the final hardware — at least based on these images of the product.

Google is hosting an event on September 30th to reveal its latest products, with the teaser mentioning a new Chromecast product. Stay tuned as we’ll have full coverage of the product once it’s available.