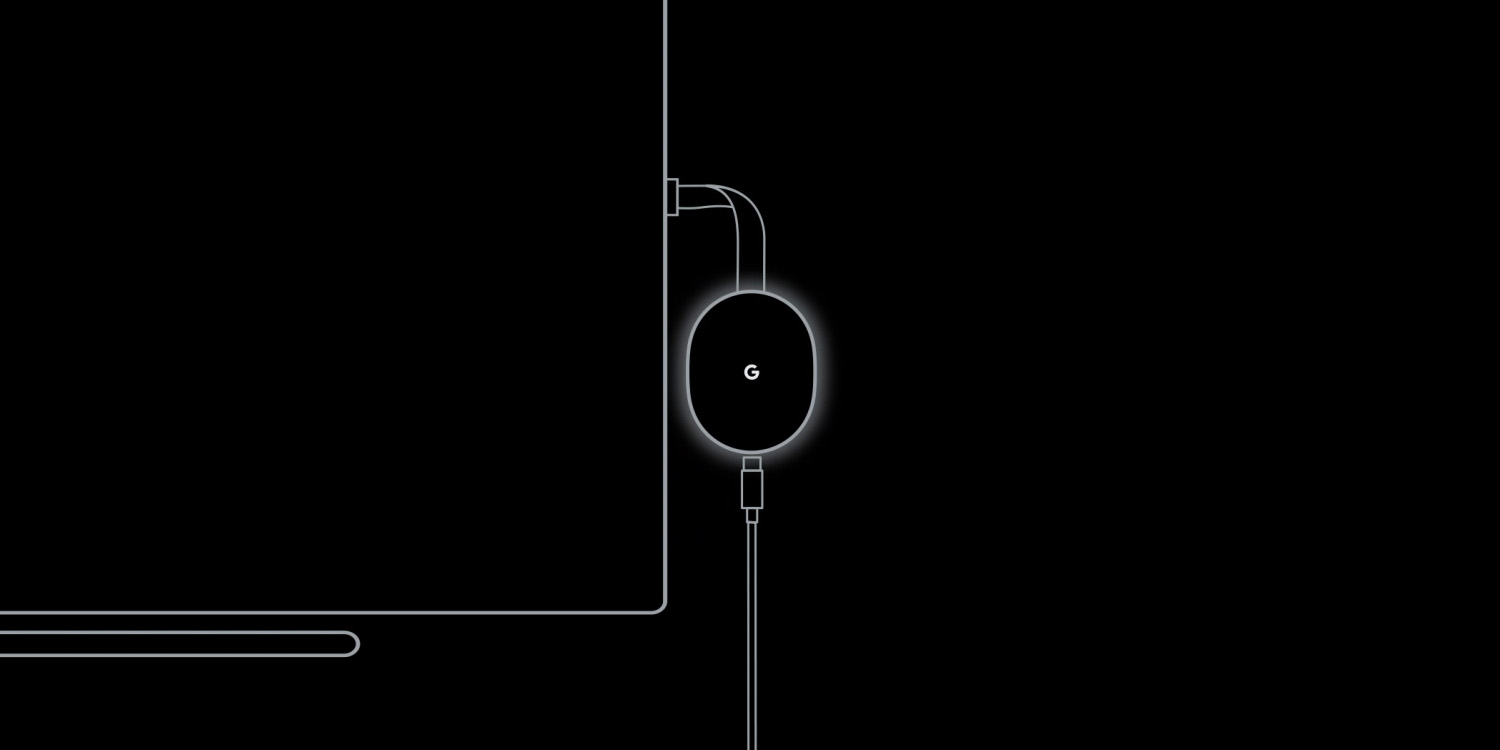 Made by Google’s upcoming “Sabrina” streaming device has thoroughly leaked in recent months. One of the last renaming questions is how it will be branded. A new leak today suggests that it could be called the “Google Chromecast with Google TV.”

Back in May, we exclusively reported that Google is planning to rebrand Android TV to “Google TV.” It later emerged that the name would be accompanied by a new UI that’s more focused on content instead of apps. Since then, renders of the oblong dongle with the “Abbey” microphone-enabled remote have leaked, as well as the upcoming interface, capabilities, and basic specs.

Earlier rumors suggested Nest branding on this dongle to fit the general media device nature alongside Smart Displays and speakers. Today’s leak suggests that Google will retain the Chromecast branding.

This move would make sense in how people are already familiar with Chromecasts as affordable streamers while putting “Nest” in front could be odd. Then again, this device is only a “Chromecast” in that it has Cast capabilities.