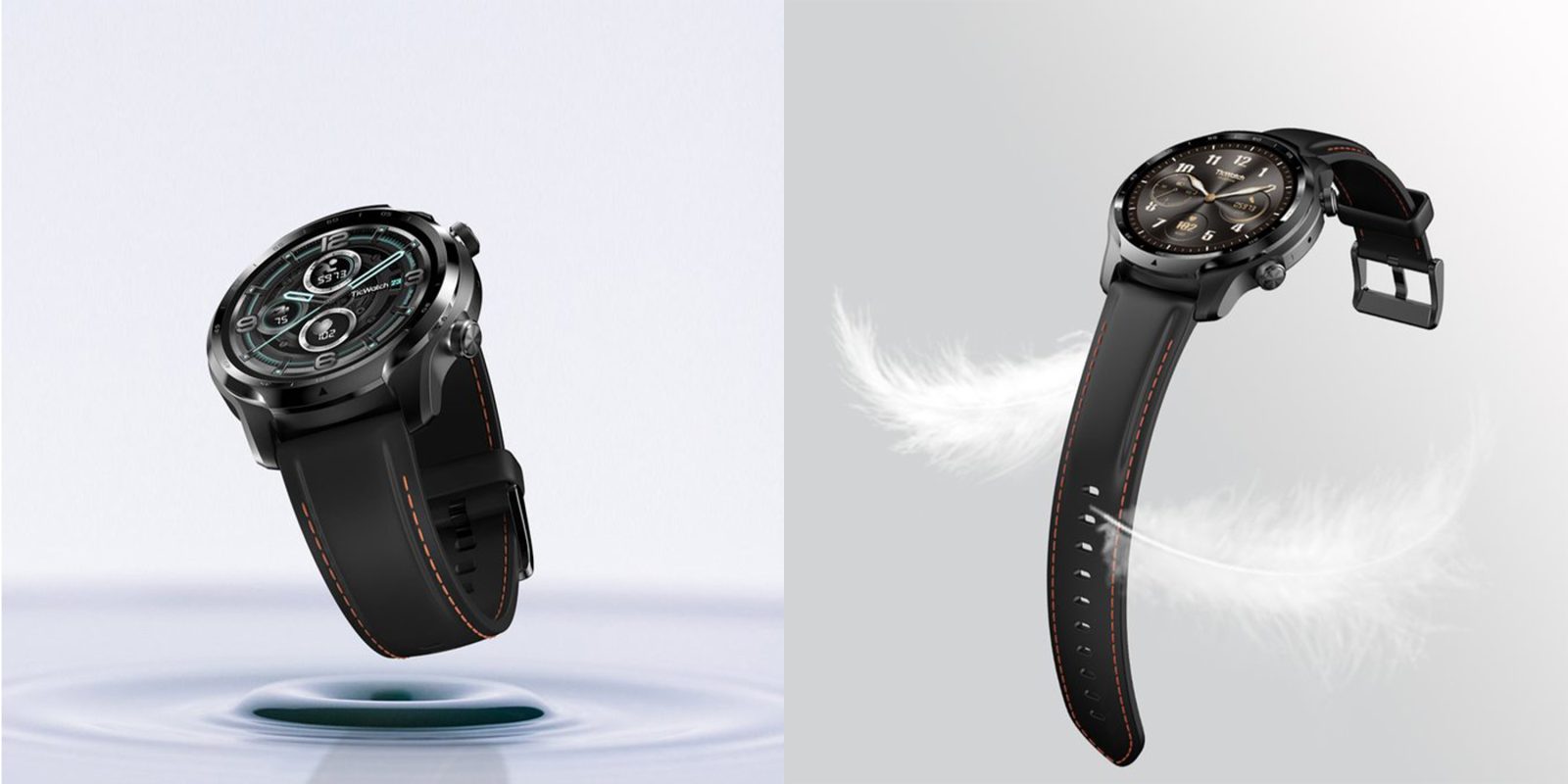 The Mobvoi TicWatch Pro 3 is now set for a September 24 launch event, which we expect will be the first smartwatch to pack in the new Qualcomm Snapdragon Wear 4100 chipset.

After some teases late last week, Mobvoi has now confirmed that we’ll see the TicWatch Pro 3 launch later this week. A new countdown page has now cropped up on the official Mobvoi site hinting at some of the upcoming features and functions of this highly anticipated Wear OS smartwatch.

Mobvoi has also shared some more images of the TicWatch Pro 3 on social media. It definitely has that familiar “look” we’ve come to know from the TicWatch Pro series. Expect a large, rugged smartwatch with plenty of premium features.

Of course, the Qualcomm Snapdragon Wear 4100 chipset is the most highly anticipated inclusion. For years we’ve waited for a killer chipset to help really propel Wear OS forward. We don’t yet know what the 4100 chip will bring, but let’s hope it means a multiple-day lifespan and smooth long term performance.

The official launch might bring some surprises, but thanks to a leaked retail listing, we have a good idea of what to expect from the TicWatch Pro 3. It is expected to come with SpO2 reading capabilities, a dual-screen layer, 1GB of RAM, and 8GB of storage, a larger 595mAh battery that’s estimated to last up to 72 hours. The watch is also expected to shed some mass, weighing in at just under 42g. NFC will also be on-board for wireless payments with Google Pay.

Pricing and availability are not yet known, so at least the TicWatch Pro 3 launch will give us some important information come September 24.