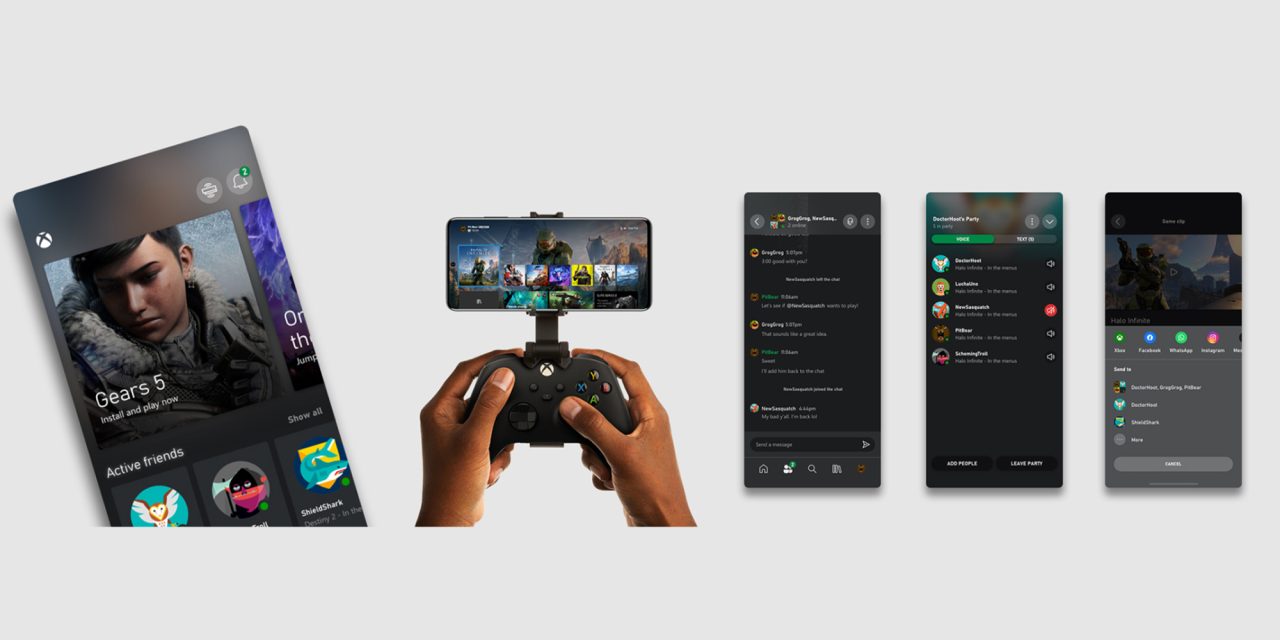 Microsoft has announced that its brand new Xbox app on Android will let you stream your entire Xbox One game library to your smartphone completely free.

Previously this feature was known as Console Streaming, which let you connect to your console from your Android device, then letting you access any games previously downloaded to your local console. Previously, Xbox Console Streaming was limited to Xbox Insiders, this update removes that limitation — opening game streaming for everyone.

While the upcoming xCloud service is a direct rival to Google Stadia, the new Xbox app merely acts as a client to control your home console — rather than being a cloud-based replacement. It’s also quite a large overhaul over the original Xbox Smartglass app from the late Xbox 360-era.

With xCloud only working with selected Xbox Game Pass Ultimate titles, this free service will undoubtedly open up greater potential for triple-A gaming on the go — without the associated costs. The new Xbox app has also had a massive facelift to coincide with the upcoming launch of the Xbox Series X and S consoles, this includes support for the brand new controllers that are coming soon.

Although a great new option for mobile game streaming, the new Xbox app is still technically in beta. This does mean that you may encounter bugs and issues, of which xCloud has still been prone throughout its testing phase.

You can manage game clips, screenshots, and even pin your gaming highlights directly to your profile from the new Xbox app too. The focus with the update is on keeping Xbox gamers connected to their friends no matter what device they want to play on.

On top of that, you can still use the application as a remote for your console. This means you can install or delete games and apps without needing to be in the same room as your Xbox One — Series S or X. If you want to get started, you can download and install the new Xbox app right now from the Google Play Store.