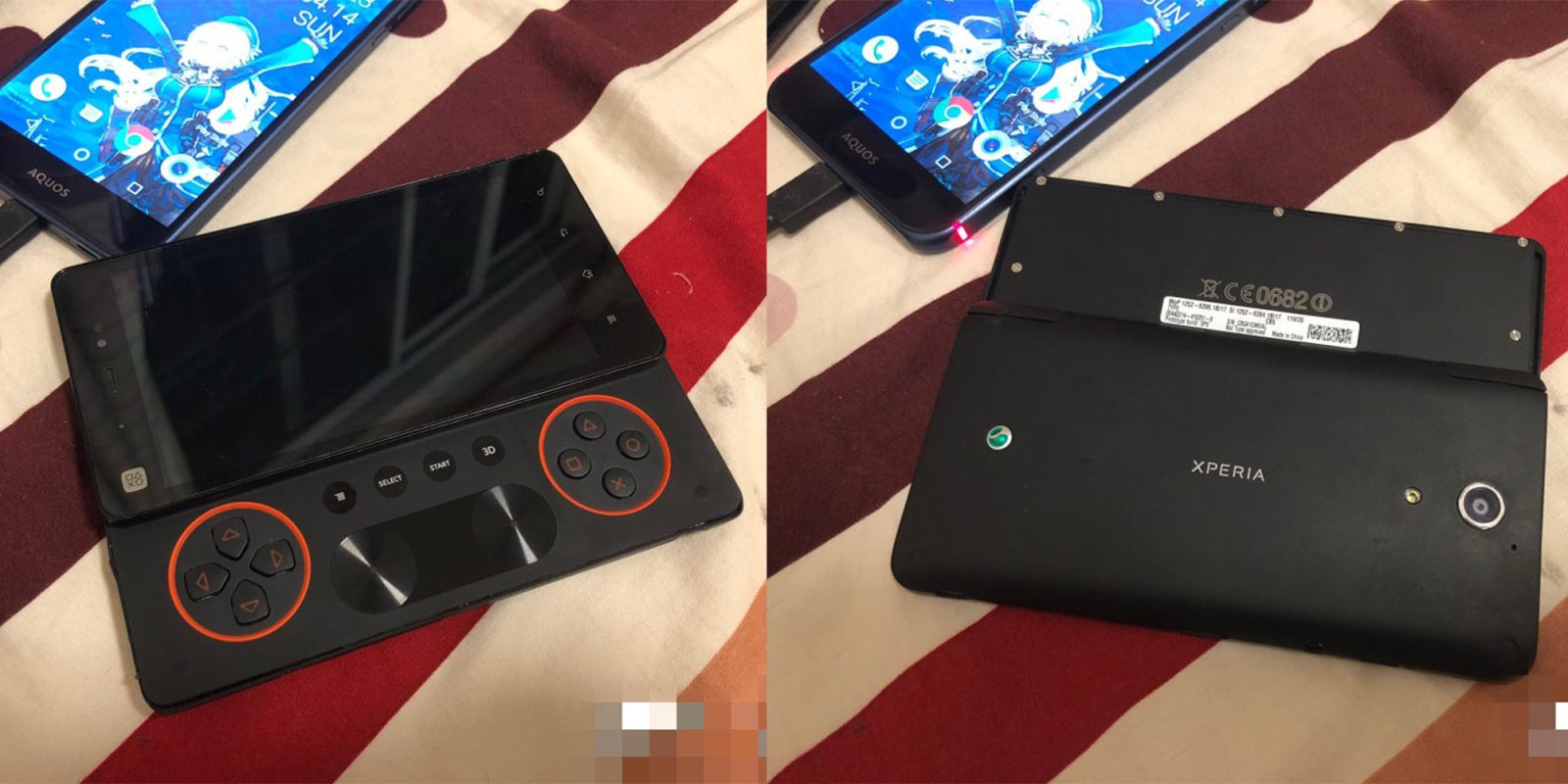 Years after the original Sony Xperia Play was let out to pasture, an alleged Xperia Play 2 prototype has surfaced online showing what appears to be the canceled gaming-focused smartphone.

Early gaming on Android and iOS was limited to 2D titles and gave rise to titles such as Angry Birds, with very few 3D titles to really speak of. As smartphones have improved, internals upgraded, and the platforms becoming viable gaming devices in their own right, gaming smartphones are now big business.

Sony’s gaming pedigree should have been an instant win with the Xperia Play 2, but unfortunately, it was a short-lived experiment that feels more valid in 2020 than upon launch. The canceled device would have been likely to run Playstation mobile games like it’s predecessor. It also included a sliding gamepad that featured the signature PS controller layout.

Images were shared over on Reddit of this cancelled Xperia Play follow-up, which even includes L and R trigger buttons plus a mysterious button labeled “3D.” Of course, it still has the Sony Ericsson branding, the partnership has since fizzled out, and had the Xperia Play 2 ever hit the market, it would likely have dropped that “Ericsson” tag.

We’d wager that the release of the PS Vita back in 2012 was the reason that this follow-up never ended up seeing the light of day. Given that the PS Vita wasn’t quite as successful as the original PSP, it makes sense given Sony’s pretty solid standing in the mobile space at the time.

As mobile games consoles have more or less disappeared in favor of hybrid consoles like the Nintendo Switch, and capable mobile gaming devices, now wouldn’t be a bad time to resurrect the Xperia Play line. However, with Sony essentially crumbling within the mobile space, it’s about as likely as Microsoft re-entering the mobile space…